Mike Tyson agrees to fight Jake Paul; ‘It has to be this year,’ assured the former boxer 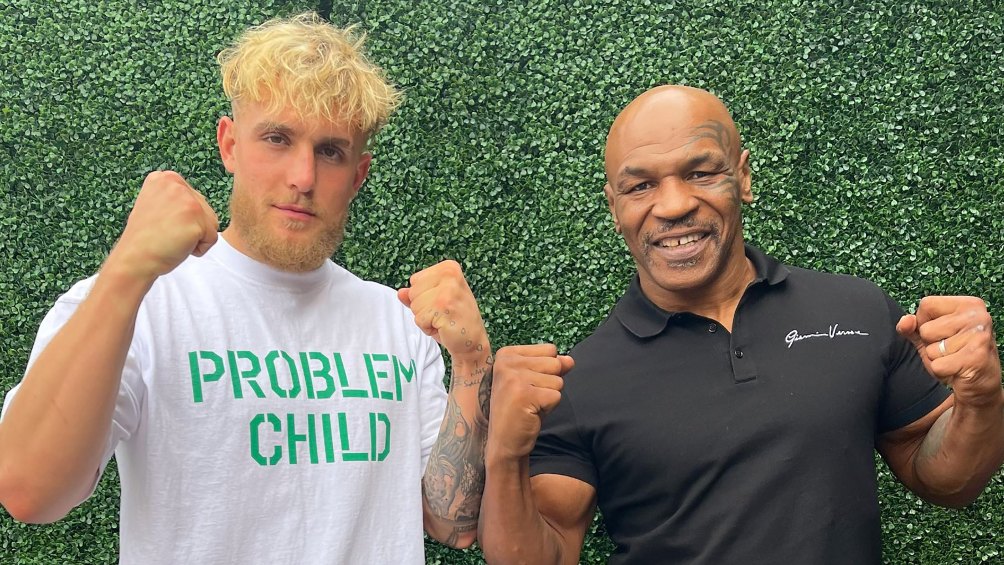 It was in 2020 when Mike Tyson he put on the gloves to face Roy Jones Jr., and now he is willing to get back in the ring to face the youtuber who b

It was in 2020 when Mike Tyson he put on the gloves to face Roy Jones Jr., and now he is willing to get back in the ring to face the youtuber who became a boxer, Jake Paulbut there is a condition.

Tyson praised how skillful he can become PaulWell, he is not a professional boxer, but he can do great things in the ring, so he wants to face him, only it will have to be this year, otherwise, the ‘challenge’ expires.

“(Jake) is skilled enough because he keeps winning. Even if he’s fighting fighters who aren’t meant to be good enough, they should still beat him, but they can’t,” Tyson said in a chat with Jimmy Kimmel.

“It could be very interesting (the fight between the two). Everything is possible, but it has to be this year,” he said. Mike Tysonthat of course this statement opened a door for both to negotiate a date and place where the fight can take place.

Given this, the youtuber / boxer responded to the words of Mike Tyson, which made him feel flattered. “Thanks to the great Mike Tyson for the respect and the opportunity. This year we are making it possible”.

YOU MAY ALSO BE INTERESTED IN: CANELO ÁLVAREZ: ‘PEOPLE NEVER GIVE ME CREDIT IN MY TRIUMPHS’ 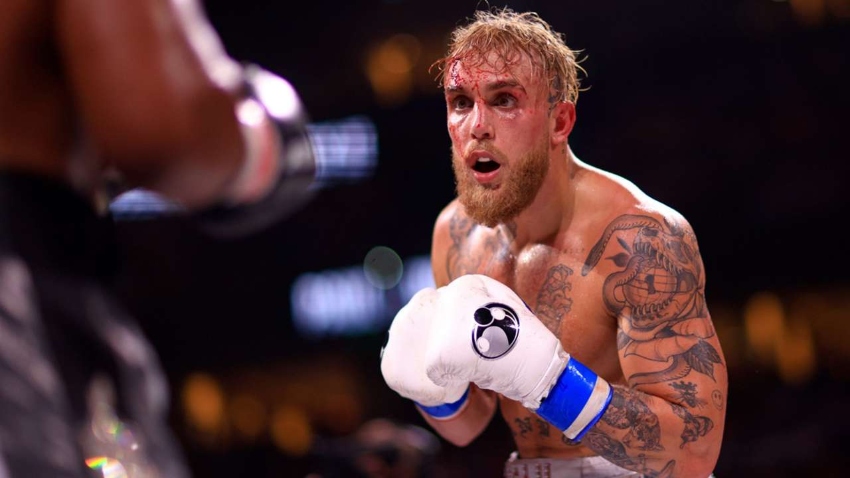 Tags: breaking news, assured the former boxer, today
The adrenaline of Jalisco-style boxing returns to Guadalajara
Canelo vs. Bivol: When and where to watch the Mexican boxer’s fight LIVE
Jonathan Carrillo looks for his second victory as a professional
BOXING 3564