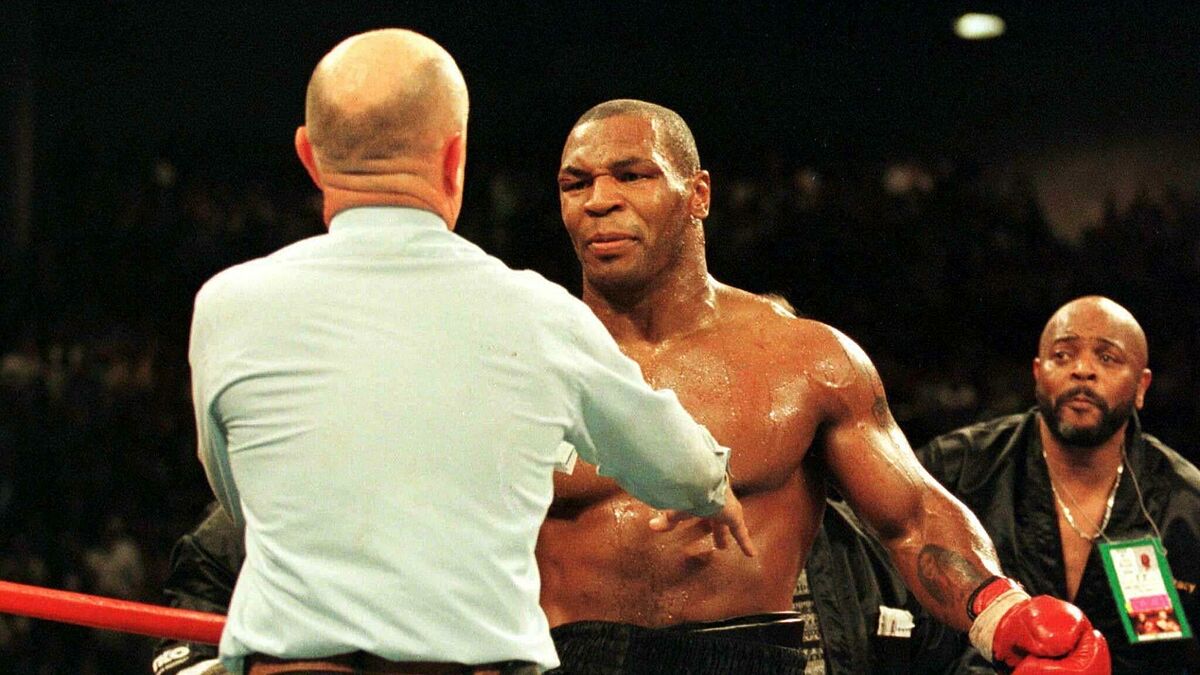 Mike Tyson He is always considered one of the strongest and most difficult fighters to beat in the history of boxing. But his first defeat with Bu

Mike Tyson He is always considered one of the strongest and most difficult fighters to beat in the history of boxing. But his first defeat with Buster Douglas in 1990 surprised many. That night he lost the heavyweight championship belt. And now a friend of his reveals more details that explain how he could have lost the fight.

The singer Bobby Browna friend of Tyson’s, revealed what happened a few days before the contest held at the Tokyo Donate. A few days of wild parties influenced the poor performance of the boxer in the ring.

The musician and the boxer spent two days partying in the Japanese capital, with 20 women! by his side. Tyson barely rested before the start of the long-awaited evening.

Brown confessed it in an interview for a documentary of A&Ewhose words it collects The Sun: “Mike Tyson and I are friends to this day, but there was a time when we partied in Japan right before his fight with Buster Douglas.”

Brown then detailed what happened: “We partied like really, really, really hard. There must have been two dozen girls in the room with me and Mike.”

In the interview, Brown reveals that he asked Tyson to get some rest. Finally, Douglas would win by way of knockout in the tenth round of that fight. “I eventually slept a bit (in the ring)”Brown said jokingly.

“Don’t put that part there please, it’s going to kill me,” concludes the Massachusetts-born singer with a laugh.

‘Iron Mike’ had to wait up to six years to regain the title of champion of the WBC in the heavyweight category. the english Frank Bruno was his victim. Tyson won by KO in the last round, with 50 seconds left in the fight.

Tags: Mike Tyson - USA Latino, boxing
Doubtful fight! Boxer knocks out his rival with hooks in the air: VIDEO
Boxing: Beterbiev and the biggest punchers in boxing today
The Women’s Boxing World Cup kicked off and there are five Puerto Ricans present
BOXING 3163