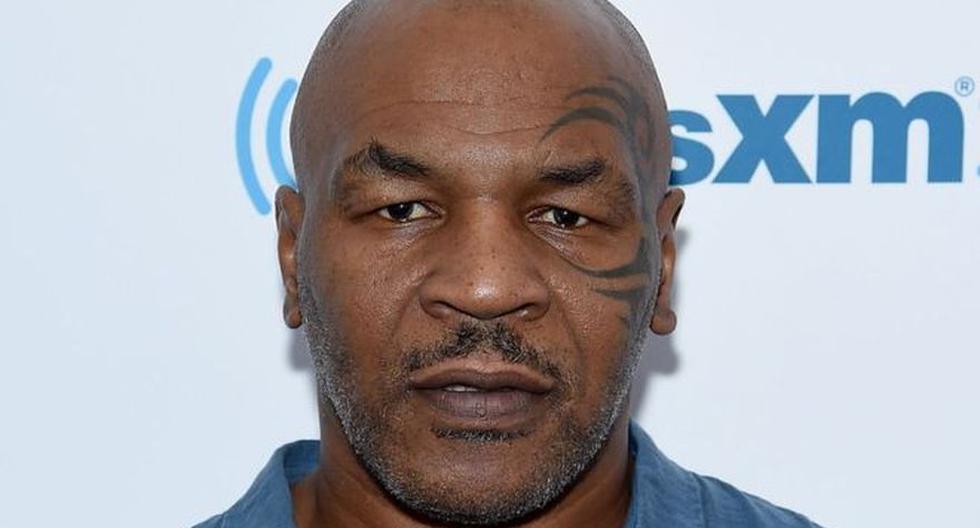 Updated on 02/21/2022 08:03 pmStatements that surprised. Mike Tyson is one of the most important boxers in history and, in a conversation with Sha

Statements that surprised. Mike Tyson is one of the most important boxers in history and, in a conversation with Shannon Sharp, the American confessed that the death of his mother was important for him to stand out as a boxer.

The youngest champion in heavyweight history gave statements on the ‘Club Shay Shay’ podcast and maintained that: “One of the best things that happened to me is that my mother died, because my mother took care of me like a baby. She would never have entered the street fights, she would never have defended me ”

“At 14 I thought I could be a world champion. I won national championships, I had knockout records, I lost to the eventual champion. Once I turned pro, my whole life changed and I beat everyone. And everything changed when I became champion,” added Mike.

It should be noted that Tyson’s mother passed away when he was 16 years old and, after that, custody of Kid Dynamite was given to coach Cus D’Amato, who had been his instructor for a couple of years.

“That is difficult, there are a couple, but if you have to go with one, it is with Canelo. There are still some in the youth that are yet to come to light. Canelo is almost on his way out and I think he has a thing for Benavidez, he’s a great fighter, he’s going to be a great man, there are so many great fighters out there,” Iron Mike said on the former NFL player’s podcast.

Tags: Mike tyson
Mike Tyson’s goodbye to his most precious car
What is special about Mike Tyson’s Lamborghini that hypnotized everyone
This is what Mike Tyson looked like next to his exotic car collection before he lost everything
BOXING 3637