Mike Tyson confesses: “I am a drug addict and a recovering alcoholic” 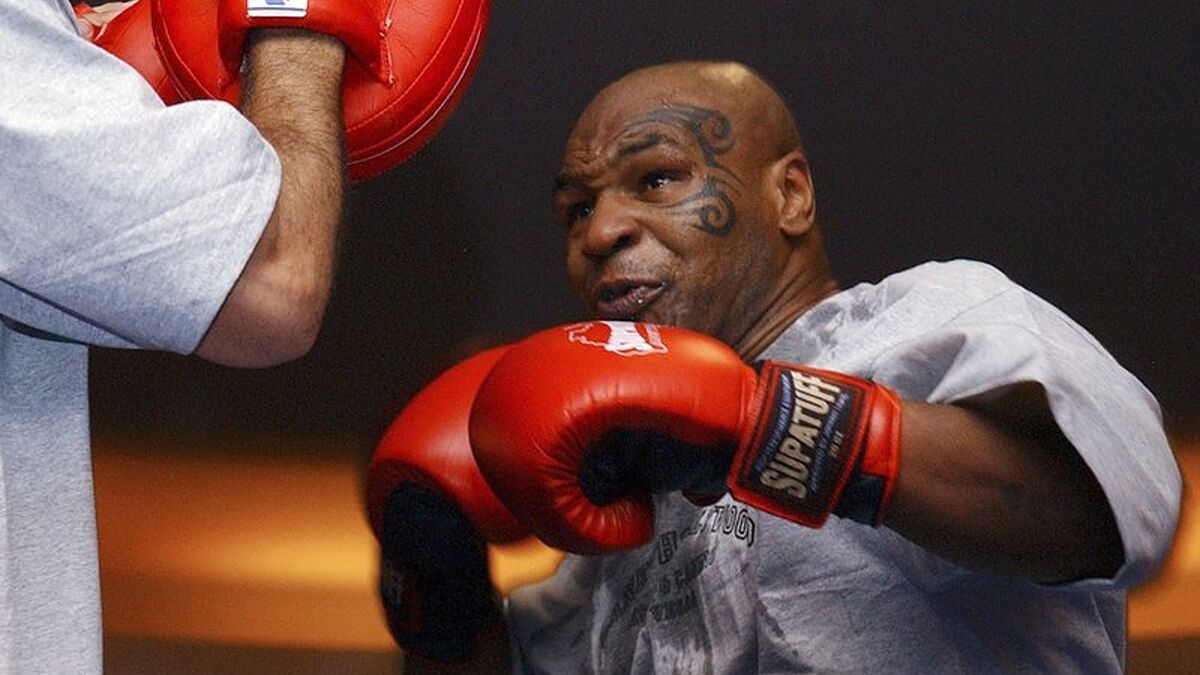 Mike Tyson He is one of the greatest boxers in history. The former New York boxer I lived a hard childhood which was later broadcast in his perfor

Mike Tyson He is one of the greatest boxers in history. The former New York boxer I lived a hard childhood which was later broadcast in his performance in the ring. However, this also affected his life outside of sports activity.

His most recent episode in this sense was the attack on a passenger while he was traveling on a plane. He was asked about this in an interview with NORE and DJ EFN in Drink Champs.

“Even though they didn’t press charges, and I was right from a moral perspective, I shouldn’t have touched him,” explained the former boxer with regret.

His harsh confession about his past

That’s when he made a harsh confession: “I am a recovering drug addict and alcoholic“Tyson’s problems are not new at the time and it is something he wants to solve.

“I know a lot of great people, but they are not good people. I want to be a good person,” explained a Tyson who seeks to reinvent himself after numerous controversies.

The destructive nature of the former boxer wreaked havoc on his rivals when they entered the ring. But now he says that’s behind him. He wants to change the way he is after retiring from boxing: “Now those days are gone, I’m empty, I’m nothing. I’m working on feeling the art of humility.”

“I don’t want that person to leave, because if he does, hell will come with him.“, reflected the former heavyweight world champion in the 1980s.

Loading...
Newer Post
Formula 1 cars: how much do they cost and what are the most expensive parts
Older Post
Toluca: The bombings that the Devils have had in their history