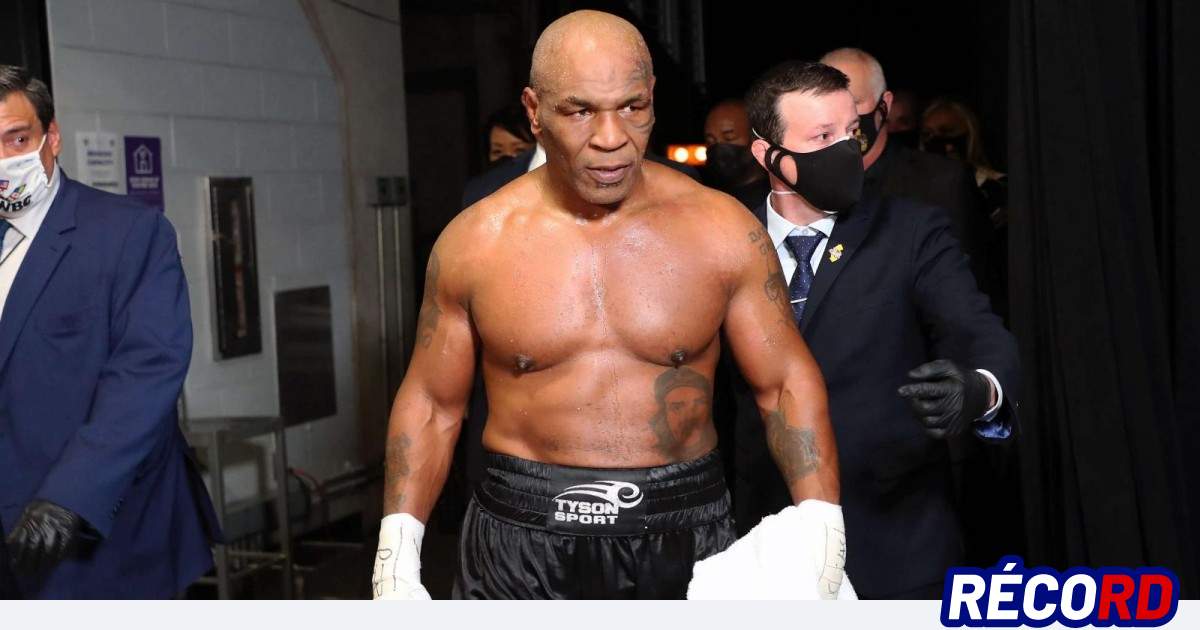 Despite the passing of the years, the controversies surrounding Mike Tyson are still the order of the day. The former boxer made a rather striking

Despite the passing of the years, the controversies surrounding Mike Tyson are still the order of the day. The former boxer made a rather striking statement in his most recent public statement, on The Pivot podcast. There he asserted that he consumed prohibited substances before his exhibition match against Roy Jones Jr. and that if he had known such help before, he would have used it in his days as an active boxer.

It is not the first time that this beast of the ring has given an account of the use of the very popular “magic mushrooms”, since he had already mentioned them in 2020 in a gathering with the influencer and youtuber Logan Paul. However, this time he seems to have overdone it by manifesting his use in the time leading up to his last match.

“Did you see me fight Roy Jones Jr? I had eaten mushrooms. I wouldn’t fight without them, are you crazy? And some weed. I wish I had done this shit in my career, I’m so fucking mad I didn’t know about this shit.”. Tyson said.

It is true that it is known that in the past Mike had addictions such as drugs and alcohol that in the end prematurely ended his career in the ensogados. Still, he is surprised that at the age of 56 he is still prone to some placebos such as marijuana.

Why do you use them?

About the famous mushrooms, The Baddest Man on the Planet, as he was nicknamed in his day, explained that they do not lower performance, but rather produce a hallucinogenic effect in which the blows hurt less:

“We don’t use mushrooms to run away. They help me train, they help me box better. When I’m fighting, I don’t really feel the punches. It’s really like magical shit.”

They are not a big deal, according to him

Although a priori, what he says can generate a high impact in the sports field, for Mike Tyson the situation is not so serious:

“It’s just a fungus. It’s what we’re made of. When we die we become this again.”

Tags: Mike tyson, Roy Jones Jr., boxing
Boxing: Mike Tyson describes the scatological taste of Holyfield’s ear 25 years after biting it off
Jalisco will host the Olympic Boxing Festival – El Occidental
Boxing: Rigondeaux shows how his face has turned out after an express pot exploded in his face
BOXING 3633