Mike Tyson is clear on the winner of Spence Jr vs. Crawford 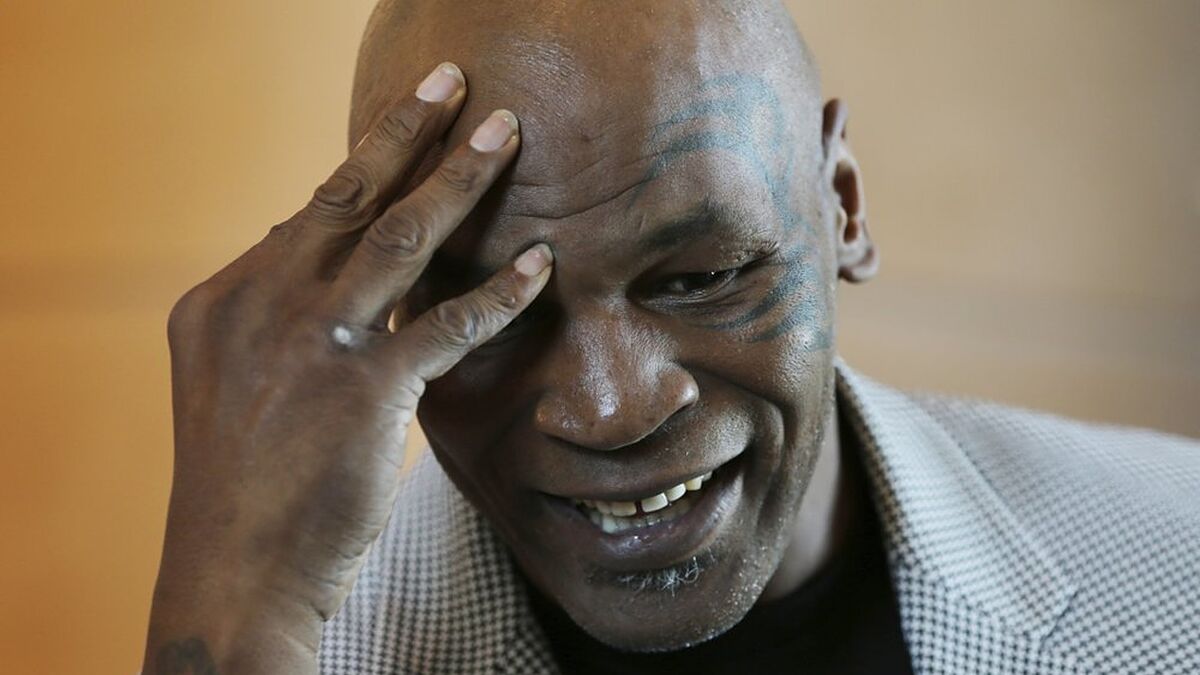 Mike Tyson is an institution of the sport of boxing. There are few like him to give an opinion on any fight in the sport today. And so he did abo

Mike Tyson is an institution of the sport of boxing. There are few like him to give an opinion on any fight in the sport today. And so he did about one of the most anticipated matches of the year. The expgil spoke to ESNEWS and was asked about his forecast for the fight between Errol Spence Jr. and Terence Crawford. He did not doubt who his winner would be in this contest, in an opinion that will surprise many.

Many bet on Errol Spence Jr. as the winner of the fight. However, Tyson usually has a very different point of view of the situation with respect to the rest.

“Crawford,” the former heavyweight champion replied. Just with that word and without hesitation. The legend of the decade of the 80s and 90s does not hesitate in choosing him.

Both boxers will meet in what is one of the events of the year in the world of boxing. The two are undefeated with more than 20 fights behind them as professionals.

In addition, another of the great attractions will be knowing who will be the welterweight king. In this case, ‘The Truth‘puts the belts of the World Boxing Association, International Boxing Federation and World Boxing Council.

For his part, Crawford is ‘only’ gambling with retaining his belt from the world boxing organization. Quite a high voltage confrontation for both boxers.

The month of October is chosen for the fight to take place. Undoubtedly, many boxing fans are already waiting for the moment to see both fighters face to face.