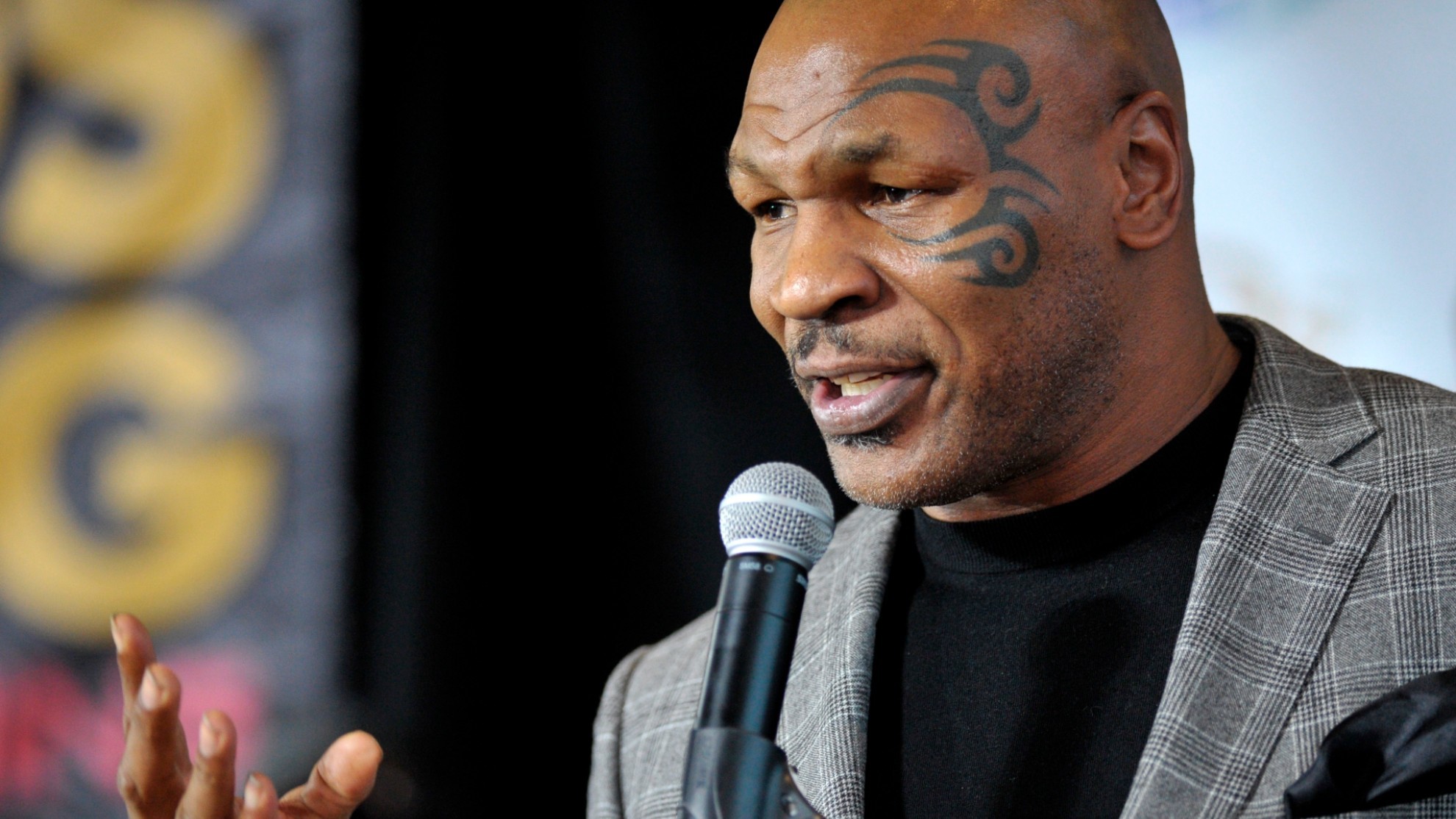 Mike Tyson /APHthe time has come for Gervonta Davis and Rolly Romero face off in a WBA light heavyweight title fight, which has drawn the attention

Hthe time has come for Gervonta Davis and Rolly Romero face off in a WBA light heavyweight title fight, which has drawn the attention of several boxing figures on who will win the fight, including Mike Tyson.

Iron Mike, one of the best heavyweight fighters in history, has weighed in with his thoughts on the battle between Tank and Rolly.

The Barclays Center in New York will host the fight between Davis and Romero, but from now on Tyson sees a clear favorite to be the winner of the fight.

“I think Rolly is a very complex fighter. He’s tough, strong, but fighting Gervonta is another animal. It is very sophisticated. Use his height to his advantage rather than to his disadvantage,” Tyson said on his Hotboxin’ with Mike Tyson podcast.

“He’s got the build of a slugger, but he’s really a master boxer, he hits hard with both hands. Great jab and it’s almost impossible to beat him right now. It’s going to take a good fighter to beat him, very smart and heavy.

This is not the first time Tyson has said that Davis is one of the best fighters right now. A year ago, the sports legend did not hesitate to put Tank as the best fighter pound for pound.

“I think Gervonta Davis is the best fighter out there right now,” Tyson said. “He’s the best dog. No question about it. He proved it,” Tyson said then.

Boxing: Mike Tyson outdoes himself: sells cannabis gummies in the shape of a bitten ear
an Argentine fights today for the super lightweight world title
The best first round in the entire history of boxing (+Video)? | Other Sports 123
BOXING 3217

Loading...
Newer Post
This is the classification for the F1 race of the Monaco GP
Older Post
Against inflation in Formula 1, Horner calls for a solution