Mike Tyson makes a moving confession: “they don’t think I hate myself” 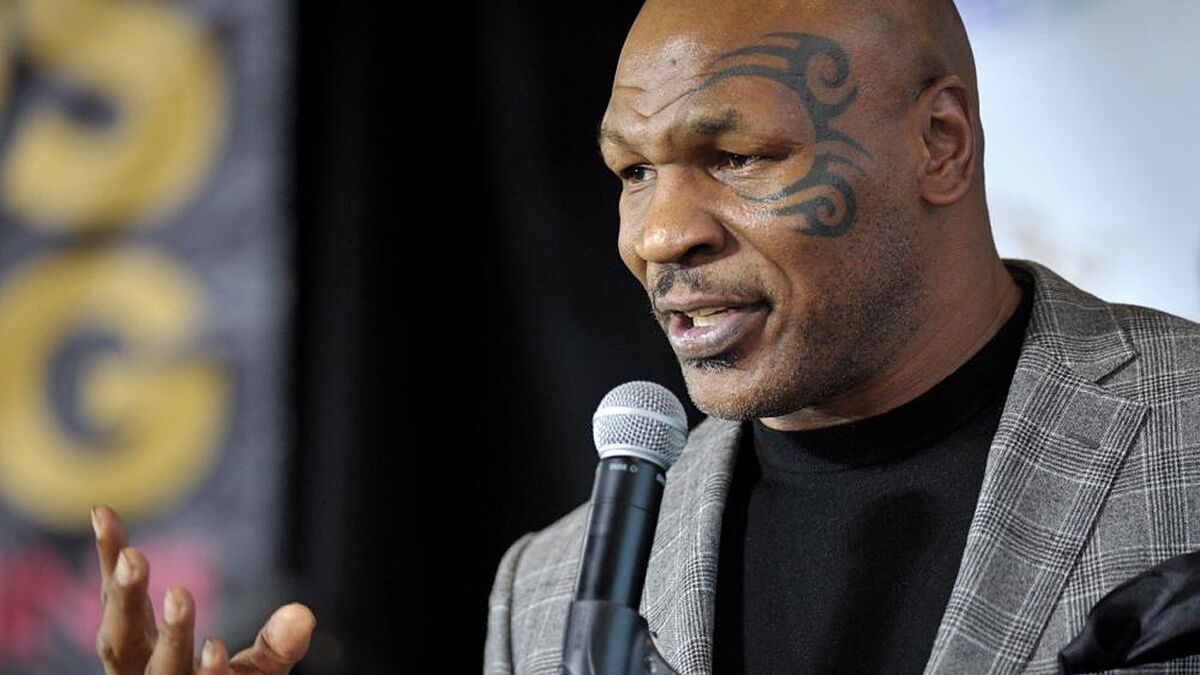 Por more opportunities than life gives, Mike Tyson cannot live away from scandals. A few weeks ago, the most dominant champion in the heavyweight

Por more opportunities than life gives, Mike Tyson cannot live away from scandals. A few weeks ago, the most dominant champion in the heavyweight division hit a passenger on a plane, who repeatedly harassed him. In another episode, also recent, a woman, for no reason, stuck her fingers up his nose while she was taking pictures with some fans.

These types of encounters with the public have caused him serious problems throughout his life and this is something that deeply bothers him because, as he confessed in his own podcast, about to cry, that he is a person who can hardly control his anger and this makes him feel bad about himself:

I can’t control my violence. Does that make any sense to you? I am Mike Tyson. I’m fucking scared of everything. The only thing I know is to attack. They don’t think I hate myself. I’m so afraid of being so violent

In the most recent Spotify podcast episode, called “Hot Box In'”Tyson spoke with her therapist, Sean McFarland (aka Seano), who specializes in chemical addiction and childhood trauma, where they discussed the complicated childhood of Iron Mikewhich have caused all these problems throughout his adult life.

The 57-year-old former boxer explained that for this reason he acts practically out of pure natural instinct in which he is continually on the offensive and attacking, something that gave him great success in his early days in boxing, when he looked invincible, but which was also the because of the collapse of his career and his unstable personal life.

In another interview, now for the podcast “the Pivot”, Tyson revealed that as part of the methods he has sought to heal himself emotionally, he has resorted to alternative methods such as the consumption of ayahuasca, which allows him to develop deep introspection and that, during his most recent exhibition fight, where he dominated Roy Jones Jr.He was under the influence of hallucinogens.

They help me train, they help me box better. When I’m fighting, I don’t really feel the punches. Its really like magic shit

“You saw me fight Roy Jones Jr.? She had eaten mushrooms. I wouldn’t fight without them, are you crazy? And some grass. I wish I used this shit in my career,” he added.

Even in December 2020, Tyson ate hallucinogenic mushrooms during an interview with LoganPaul: “It’s just a fungus. It’s what we’re made of. When we die we become this again,” he said.

Loading...
Newer Post
Provisional Ball on the Open Championship and the earthquake that awaits us
Older Post
“I felt guilty”: Charles Leclerc spoke about his most difficult day in Formula 1