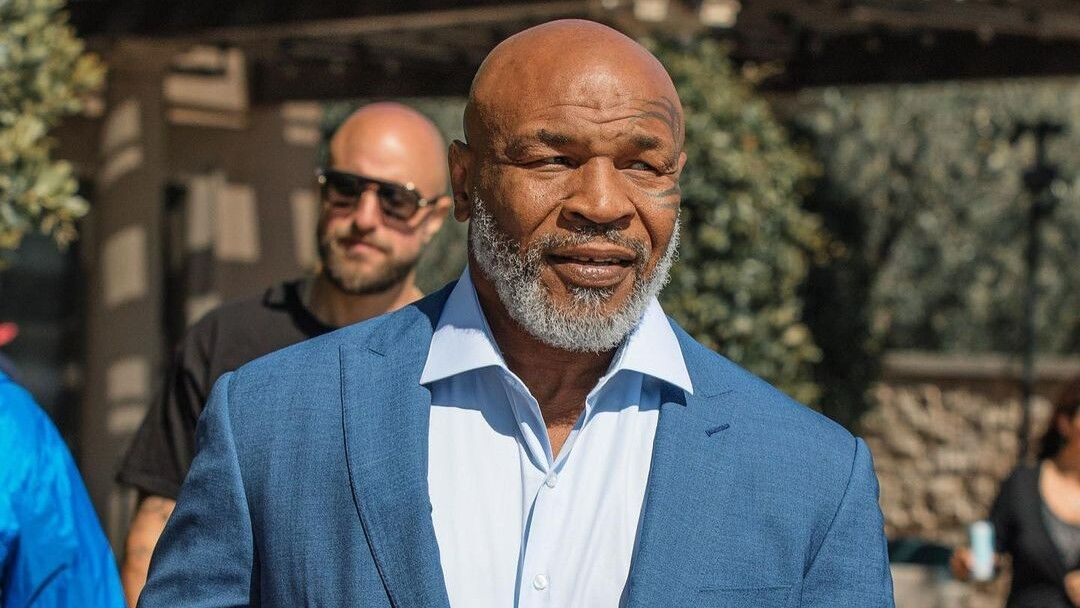 Mike Tyson he's not the same as before, and has changed significantly in recent years, becoming a likeable media personality after his days as a ha

Mike Tyson he’s not the same as before, and has changed significantly in recent years, becoming a likeable media personality after his days as a hard-hitting boxer.

Despite his known aggression in the past, he has become a light-hearted and even philosophical character, frequently delving into his past misdemeanors on podcasts and talk shows.

I showed this new personality on the TV show. Jimmy Kimmel recently, when he teased unsuspecting audience members who were asked questions like whether he was the greatest boxer of all time or what they thought of his face tattoos.

Tyson is behind you

As the interviewees discuss their thoughts on TysonThe former world heavyweight champion appeared behind them, either to their delight or surprise, or sometimes both.

An Irish woman was asked who would win in a fight between conor mcgregor and Mike Tysonand she supported her compatriot. Tyson came out of nowhere, surprising the woman who let out a scream, before bursting into laughter.

“I think it’s great, I like to see him transition into this second life that he has, as an older statesman and a sweet old man,” one man said.

Tyson then he emerged, to his delight, despite being visibly shaken.

However, another man did not receive such a good response, after he continually made fun of the tattoos on his face. Tyson and said it looked like they had been slapped across the face.

“I wish someone would slap me in the face,” Tyson said, as he unknowingly crept up on him, having no choice but to embarrass himself and shake hands with one of the greatest champions in world boxing history.

Tags: boxing, Mike Tyson - USA Latino
Jan Paul Rivera to go to the AIBA World Championship before jumping into rental boxing
They criticize Canelo for his preparation for the fight against Golovkin: is he focused on boxing?
“Macho” Camacho, the lord and master of extravagant costumes
BOXING 3108