Mike Tyson talks about his biggest fear: I can’t control my violence 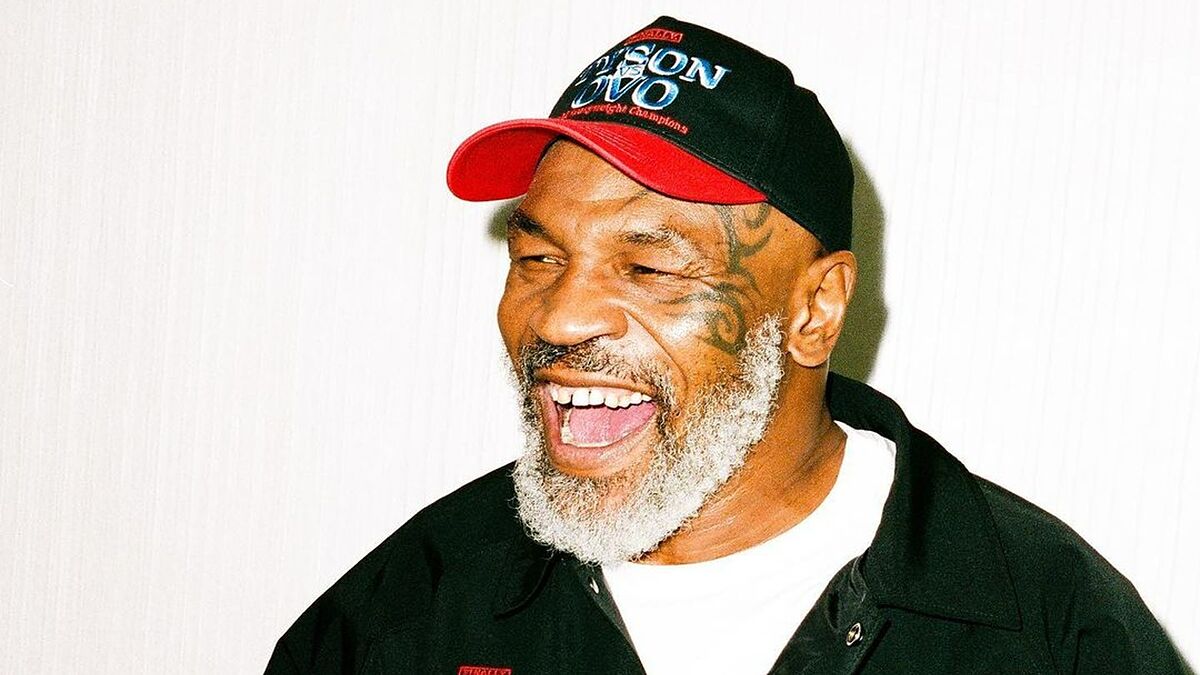 Mike Tyson he is seen as one of the toughest men in the history of the sport. However, behind his strong facade there is a sensitive character, ac

Mike Tyson he is seen as one of the toughest men in the history of the sport. However, behind his strong facade there is a sensitive character, according to the American himself.

Despite being a former world heavyweight boxing champion and well served by his aggressiveness and fierceness, Tyson he claims that it is his fear that makes him so violent.

“I’m so afraid of being so violent and I can’t control my violence. I’m afraid,” he said. on his Hotboxin podcast.

An aggressive instinct that makes it dangerous

The 57-year-old former boxer added that it has become almost a natural instinct to be on the offensive and attacking.

“Does that make any sense to you? Me, Mike Tyson and I are f***ing scared of everything,” said the former world champion and member of the International Boxing Hall of Fame. “All I know how to do is attack, I feel that way. They would never believe that I hate myself.”

Tyson has opened up a lot since his retirement, revealing many stories of struggle and personal growth.

He has even gone so far as to reveal that he took psychedelic medications such as ayahuasca, which allow deep introspection and self-improvement, among other self-help methods, even before some of his fights.

“They help me train, they help me box better. When I’m fighting, I don’t really feel the punches. It’s really like magical shit,” Tyson said on The Pivot podcast.

“Did you see me fight Roy Jones Jr? I had mushrooms. I wouldn’t fight without them, are you crazy? And some weed. I wish I used this shit in my career,” Tyson continued.

In December 2020, Tyson already ate these hallucinogenic mushrooms during an interview with Logan Paul.

“It’s just a fungus. It’s what we’re made of. When we die we become this again,” he said in the interview.

Tags: Mike Tyson - USA Latino, boxing
Miguel Cotto Promotions predicts a good year for several of his boxers: “2022 is going to be the year of Oscar Collazo and Danielito Zorrilla”
Ender Luces: the story of the first youth world champion of Venezuelan boxing | Other Sports 123
Boxing: New Job for Mike Tyson: Cannabis Ambassador to Malawi
BOXING 3596