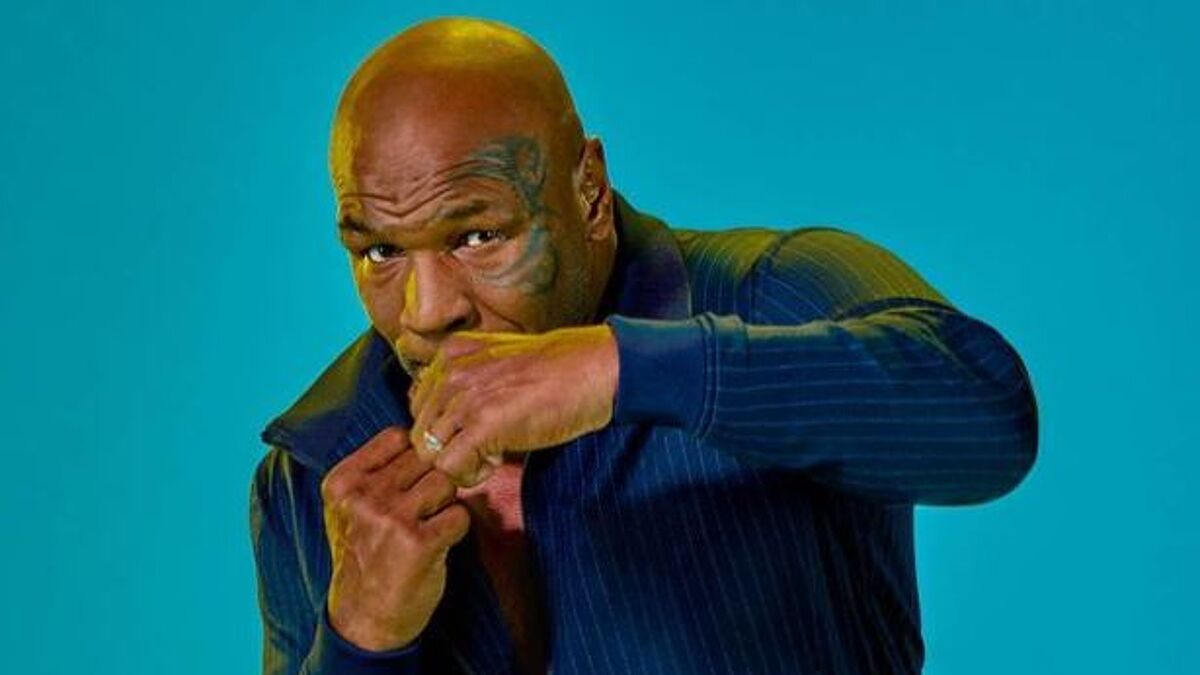 Mike Tyson I took to Instagram on Friday night to thank the UFC President Dana Whitefor rejecting ‘millions’ of dollars of Hulu to promote the biographical film of the boxer.

The legendary heavyweight boxer said that the streaming platform I didn’t pay him anything to create the program, titled “Mike”.

“Hulu desperately tried to pay my brother Dana White millions without offering me a dollar to promote the story of their slave master taking control of my life,” Tyson wrote. “I turned it down because it honors friendship and treats people with dignity.

Mike will premiere on August 25 on Hulu.

More about the Hulu series

The new series made by the streaming channel illustrates the life of Mike Tyson, going through his childhood, his title as world champion, his conviction for rape and the infamous bite

Focusing the lens on Mike Tyson, the series examines class in America, race in America, fame and powerr of the media, misogyny, the division of wealth, the promise of the American dream and, ultimately, our own role in shaping Mike’s story”, Hulu mentions in its synopsis.

Mike is a unauthorized look and no-holds-barred into Mike Tyson’s life, and it’s a wild ride.”

Tyson, 56, has been an outspoken critic of Hulu’s show about his life, calling it a “deaf cultural misappropriation” of his story.

The former heavyweight champion is involved in another project about his life, starring Jamie Foxx.

Foxx has shown off his impressively accurate impression of Tyson countless times before.

Loading...
Newer Post
Formula 1 2022: calendar and results of the season
Older Post
UFC: Conor McGregor pauses the octagon to make the leap to the cinema with the remake of ‘Road House’