Mike Tyson’s friend revealed the 48-hour party that caused a historic KO: “There were two dozen girls in the room” 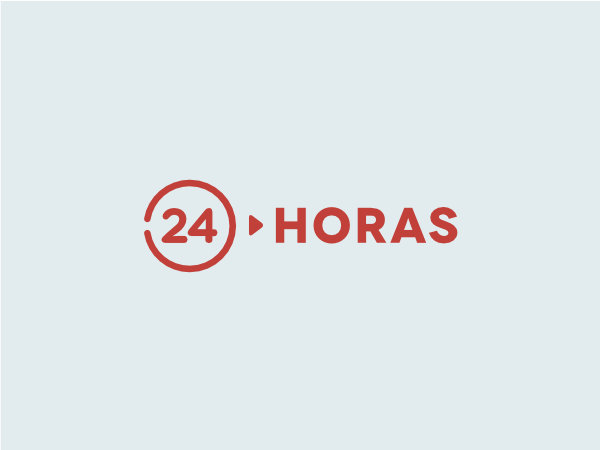 As a historical moment, the knockout of James Buster Douglas a mike tyron in 1990 in Tokyo, with which he managed to snatch the world throne and l

As a historical moment, the knockout of James Buster Douglas a mike tyron in 1990 in Tokyo, with which he managed to snatch the world throne and left behind his record of 37 wins and zero losses in the tenth round. From then on, the question always arose of what happened to “Iron Mike” so that he succumbed to his rival.

And now there is a possible explanation at that time. This after Tyson’s friend and singer, BobbyBrown, would reveal that They both partied for 48 hours straight before the KO.

“We used to do crazy things. There were times when we would party really, really hard, and one of those was in Tokyo before the Buster Douglas fight. It was two days. There must have been two dozen girls in the room with me and Mike. I was trying to tell him to get some sleep,” the artist recounted.

It should be remembered that Tyson is currently engaged in the medical cannabis business.

Boxer is killed in the US while going to Christmas dinner
Boxing: Victory for Marcelo “Tagua” Puebla in his professional debut
Boxing: Yordenis Ugs, who suffers from alopecia, does not understand Will Smith’s attitude at the Oscars
BOXING 3162