Mikel Arriola wants to achieve elite football with the union of Liga MX and MLS: “We are building a model that will be an example for the rest of the world” 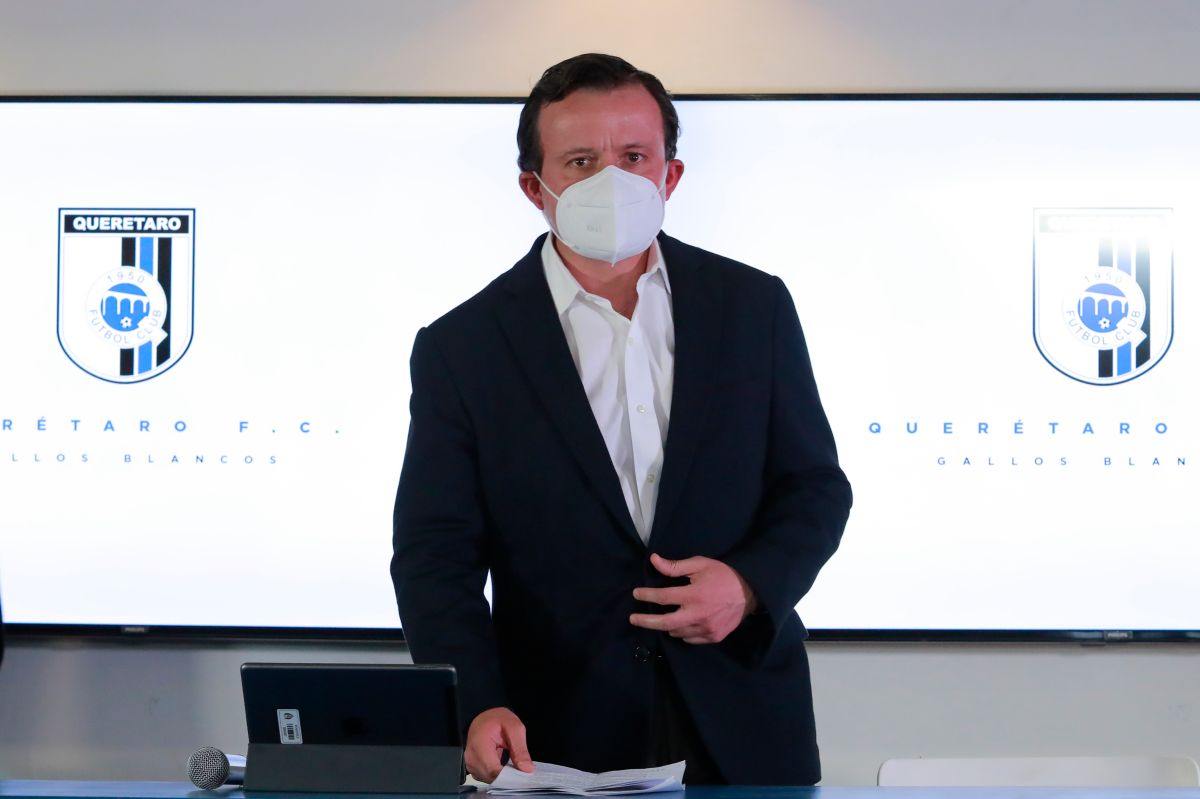 The president of Liga MX, Mikel Arriola, is very satisfied with the union between Liga MX and MLS and assured that the alliance is very favorable for his tournament and that the alliance model between the leagues could also serve as an example for the world.

“We are building a model that can be an example for the rest of the world. The MLS is a league that has grown a lot, it is the one with the greatest growth potential, around 20% per year. We have a lot to learn from him,” said Arriola.

In the same way, the commissioner of the MLS, Don Garber, was enthusiastic about the union between both leagues and assured that the purpose of joining forces is to compete with Italian, Spanish and English soccer.

“We both have the desire to make the region more important and powerful, of course we have particular interests in marketing or business, but ultimately we are partners that should be seen as competitors to Serie A, the Premier League, Barcelona, ​​Real Madrid, Manchester United. ”, Garber explained at the start of the 2022 Liga MX Summit.

“We want to open up the US stage to our players and fans. It is a great example to grow, we want to grow together. we believe that North America is one of the most attractive regions in soccer, in fans and players.”

After the alliance between Liga MX and MLS, different tournaments have been created such as the Leagues Cup, which is played every year with teams from both leagues and seeks to improve the team of both leagues, as well as for its model to be replicated in other leagues.

Loading...
Newer Post
They are the richest boxers in the world; there are two mexicans
Older Post
Warriors, one game away from reaching the Championship Finals