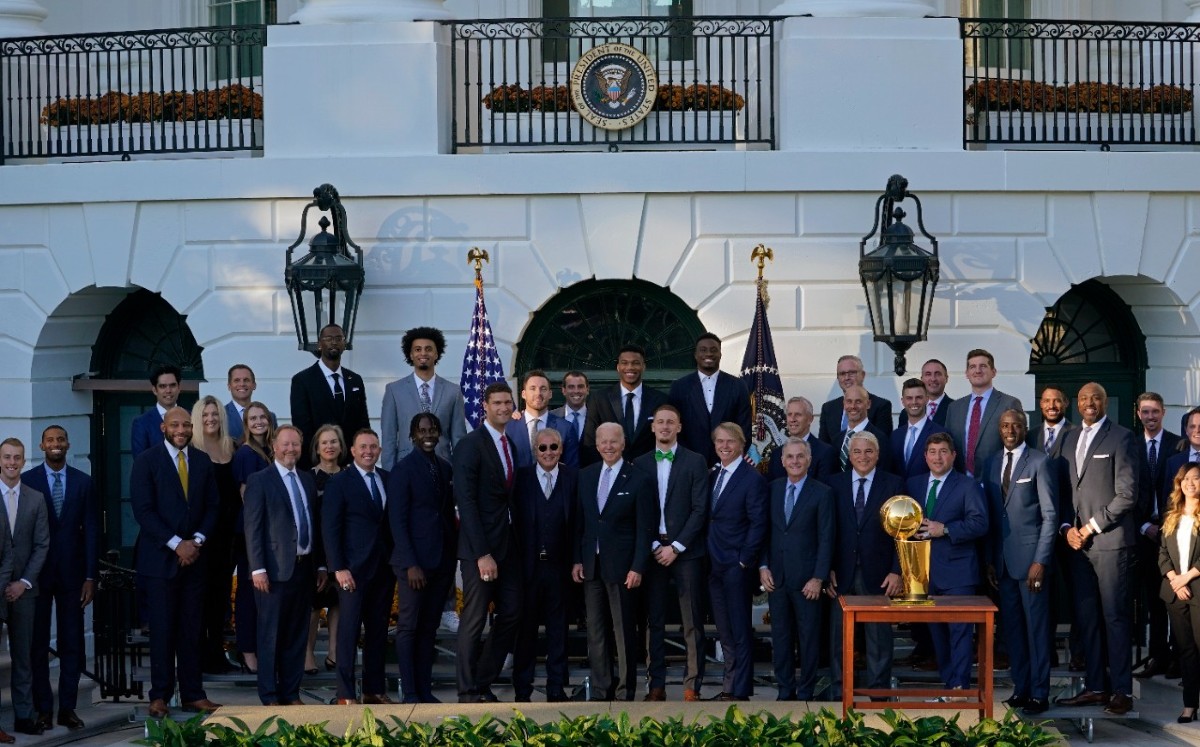 As with the NFL champions, it took more than five years for an NBA champion, in this case the Milwaukee Bucks, to visit the President of the United States, Joe Biden, at the White House.

Since 2016 the monarchs of American basketball did not visit the president. The last time was when the Cleveland Cavaliers met with Barack Obama, who was leaving his post to hand it over to Donald Trump.

The current monarchs walked through the White House and handed out some jerseys, especially for Vice President Kamala Harris.

One of the highlights of the meeting was when Giannis Antetokounmpo, MVP of last season, took the microphones to give a speech in appreciation to the president.

&#8220;Thank you very much President. I am very grateful for this opportunity, it is a clear example that with a lot of work you can accomplish many things in life, and this is one of the most amazing gifts,&#8221; said the basketball player.

For his part, Joe Biden also lavished some praise on the Bucks for their merits both on and off the court, as the Milwaukee were involved in last year&#8217;s playoff boycott as part of a police shooting of Jacob Blake in Wisconsin.

&#8220;Last year, as a team, you positioned yourself for justice and peace. You respect yourself, your families, your organization and a great American city, being true to who you are. You never gave up, you always believed. . &#8216;Coach&#8217; Bud, you got them to play as a team, &#8220;the president poked.