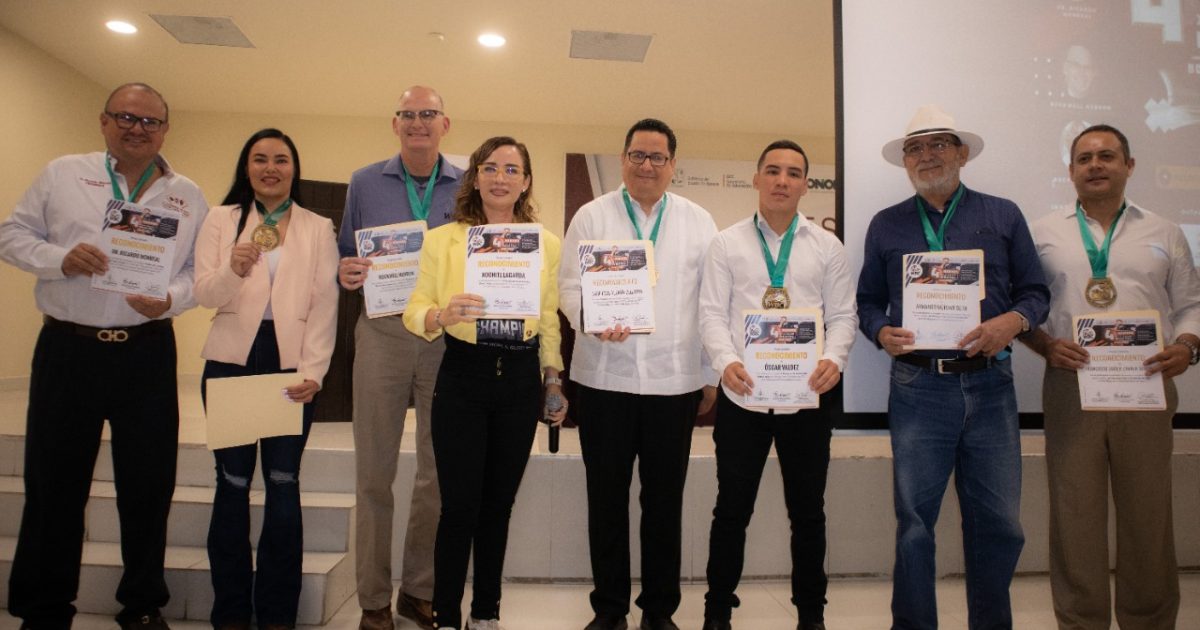 Hermosillo, Sonora; June 22, 2022.- As part of the efforts to maintain good mental health in young people, the Ministry of Health (SSA), in coordi

Hermosillo, Sonora; June 22, 2022.- As part of the efforts to maintain good mental health in young people, the Ministry of Health (SSA), in coordination with Boxing University (World Boxing Council; WBC), inaugurated a series of conferences with athletes from Sonora.

On behalf of the state governor, Alfonso Durazo Montaño, the secretary of Health, José Luis Alomía Zegarra, welcomed those attending the event held at the facilities of the State University of Sonora, who were attentive to the messages and testimonies of life of the exhibitors.

“The idea is to go hand in hand with Public Security and hand in hand with other social agencies in the polygons that are presenting, in any case, the highest incidence of this type of situation. Or from the health framework, where we know that there is a significant prevalence of addictions”, stressed Alomía Zegarra before young people from the educational institution, public officials and special guests.

He explained that they are also going to work together with the community, bringing activities such as sporting events in which children and young people use their free time in the best possible way.

This is how the SSA, in coordination with the WBC, made possible the conferences given by Rockwell Herron (former special agent of the United States Drug Enforcement Agency; DEA for its acronym in English), entitled “I choose my future”; another by Sonoran boxer Óscar Valdez (former WBC champion); and, finally, Ricardo Monreal, president of the State Commission for Boxing, Wrestling and Mixed Martial Arts in the State of Sonora, and secretary of the WBC Health Commission, called “WBC clean boxing program and its positive impact ”.

He also attended the personal event of the Directorate for Health Promotion and Disease Prevention (Dgprospe) of the SSA, who witnessed the development of the conferences and later the delivery of awards to the exhibitors.