Miranda, exam to watch the World Cup in the heart of Madrid 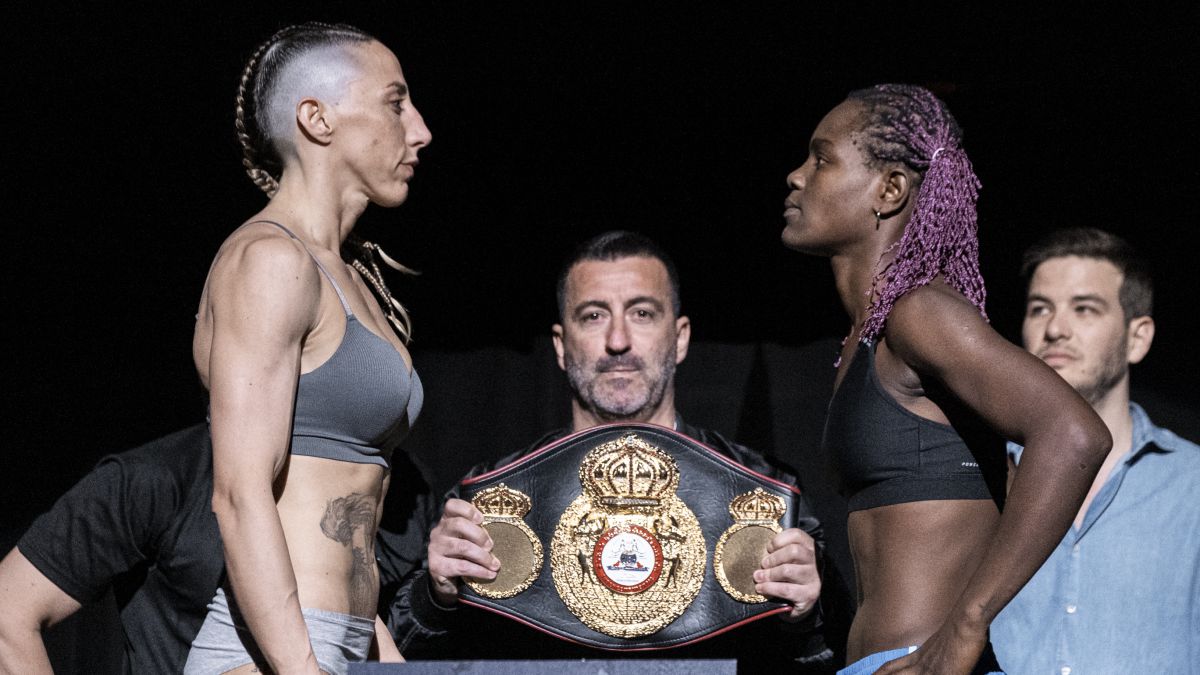 In the first two editions of the Monday Battle, Jennifer Miranda (6-0, 1 KO) raised his two professional featherweight Spanish Championships. In

In the first two editions of the Monday Battle, Jennifer Miranda (6-0, 1 KO) raised his two professional featherweight Spanish Championships. In the third, the ‘Storm’ continues its growth process and looks higher. The 35-year-old from Cádiz is the current number 5 on the WBA lists in her category and holds the WBA Intercontinental Championship. This Monday, at the Lope de Vega theater, Miranda exposes her belt against the Dominican Sayda Mosquera (9-3-1, 6 KO). A new exam.

The Spanish asked for continuity for a long time, which, at last, she has found. That filming in good fights (she comes from beating the former world champion Jorgelina Guanini) added to the fact that she left her job to be able to focus even more on her career makes her arrive in a great moment of form. Miranda has great experience, technique and distance management. All three factors will be necessary for him this Monday. Mosquera is a very complicated rival. A difficult exam. What is necessary if he wants to oppose a World Cup.

Mosquera, who has played (and lost) three World titles, appeared in Madrid with the sole intention of causing a surprise. She shows off a spectacular physique and claims to be very prepared. His boxing is direct and his hand is heavy. She hasn’t fought since 2018. An injury and her pandemic have kept her away from competition for a long time, but not from the gym. She wants to surprise. Miranda is the favourite, but the clash of styles promises a beautiful battle. Jenni must seek to take advantage of her size to fight from a distance and not expose herself, while Mosquera will seek guerrilla warfare.

Monday Battle III is completed with three other fights. Damián Biacho (12-0, 3 KO) faces Suleymani Mevludin (8-15-6, 1 KO) in six rounds. It’s a very tricky fight. “He is a rival that I like very much, very difficult. His record does not tell the truth,” warned Biacho in ‘KO a la Carrera’. It is true, the Frenchman has fought a lot away from home and it has weighed him down. He has quality and wants to surprise. While, Rogger Rivera will clash against Fran Rodríguez and Enrique Florentino against Gadatamen Taylor.