Misik introduces you to the most handsome drivers in Formula 1 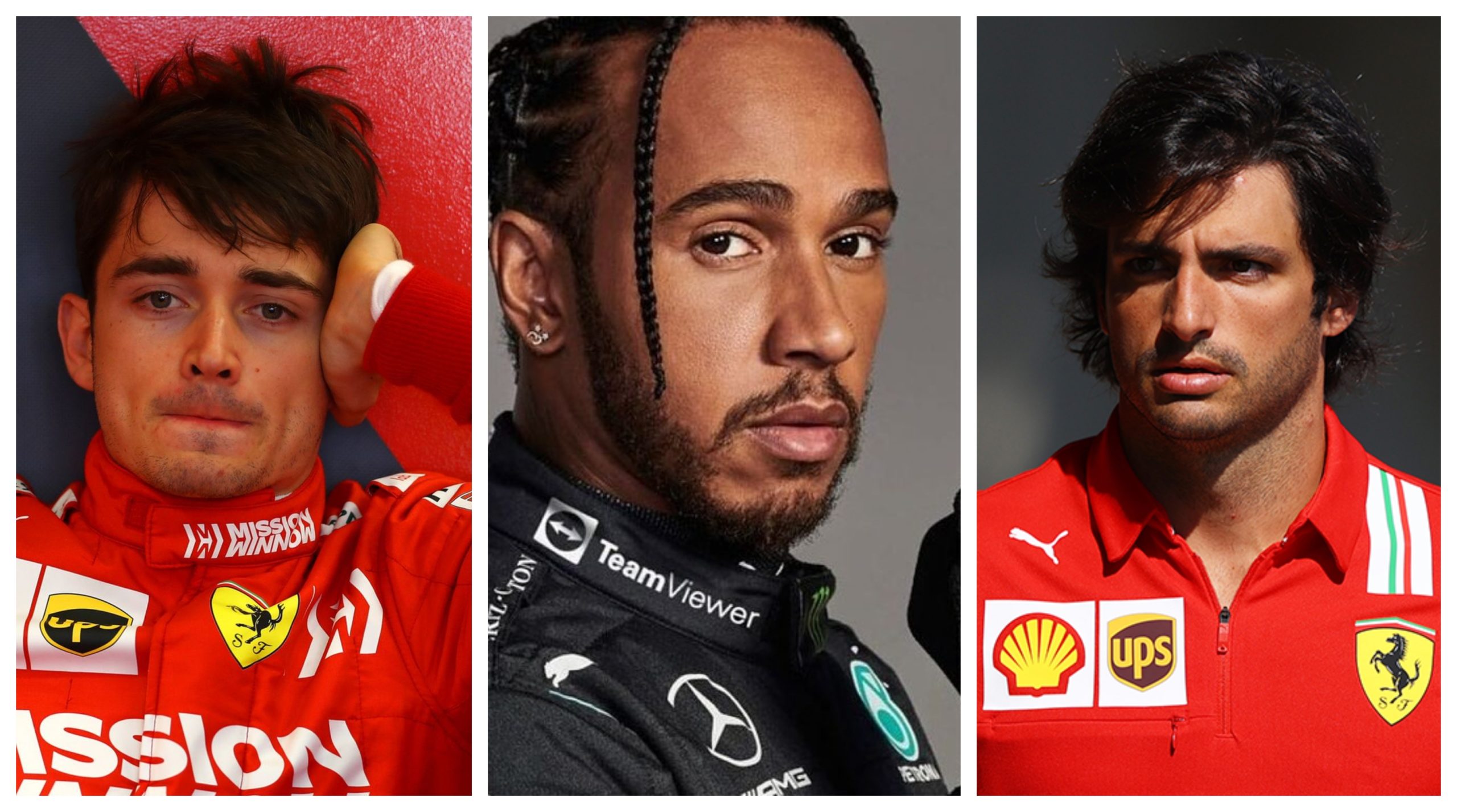 Carlos Sainz– Ferrari At 27 years old, the Spanish Carlos Sainz is one of the most acclaimed drivers in Formula 1, as well as having one of th

Misik introduces you to the most handsome drivers in Formula 1

At 27 years old, the Spanish Carlos Sainz is one of the most acclaimed drivers in Formula 1, as well as having one of the most beautiful faces. Sainz came to Formula 1 in 2015, this after having won the World Series by Renault. And although he was a great pilot, his future was not very clear. Although it was the Renault brand that was interested in the pilot, and although they wanted to join him to the team, the brand opted for Daniel Ricciardo.

Fortunately, Sainz joined McLaren, where he was able to exploit his driving skills, and in 2021 he joined Ferrari.

Fránces Esteban Ocon is 25 years old and the first time he participated in Formula 1 was in 2016 with the Manor team and his performance was so good that he soon joined Force India, although the change in the company left him as simulator pilot. In 2020 he joined Renault and now competes with Alpine.

There is no reason to deny that he is one of the most handsome drivers in Formula 1.

At the age of 25, Pierre, a French national, joined Formula in 2017 with the Red Bull Junior Team. The young Frenchman replaced Daniil Kvyat. In 2019 he joined Red Bull, however, his lack of experience did not leave him there for long and in 2021 he joined AlphaTauri.

Swedish Mick Schumacher, is just 22 years old and is one of the youngest in Formula 1. ProvHe comes from a racing family, is sponsored by Ferrari and a lot is expected of this young driver.

The 27-year-old Italian is one of the most recognized faces, as well as one of the pilots who steal sighs. He made his F1 debut in 2017, instead of the injured driver Pascal Wehrlein. The Italian belonged to the Ferrari Drivers Academy. And it was until 2019 that he became a starting driver at Alfa Romeo until today.

These were the most handsome pilots with Misik, tell us, which one is your favorite?