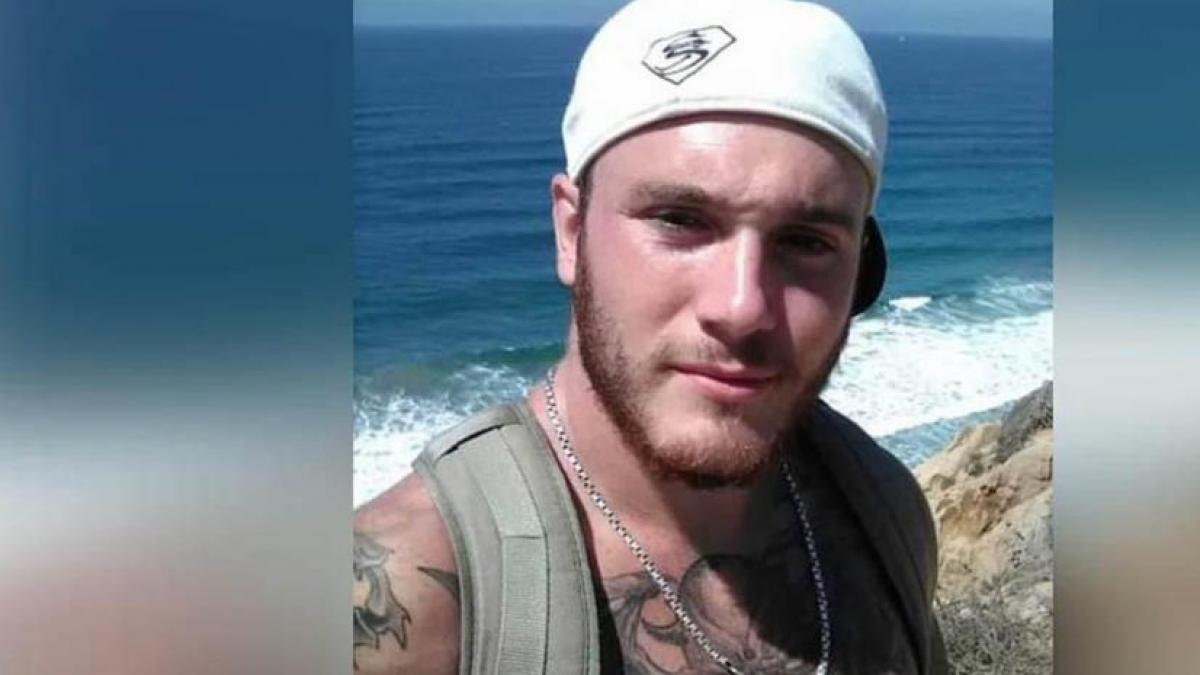 David Koenig, a 25-year-old amateur MMA fighter, disappeared in February 2020 after leaving his hotel in Branson, Mississippi. After an arduous search that has lasted almost two years, police announced Monday that the remains found in the Branson forest had been identified as those of the fighter.

“Our department and incredible group of volunteers never stopped our efforts to find Mr. Koenig,” Branson Police Chief Jeff Matthews said in a statement. “While this is not the ending we expected, we offer our condolences to Mr. Koenig’s family and friends. It does not appear that his death was caused by suicide, ”the statement read.

It does not appear that his death was caused by suicide “


On the night of her disappearance, on February 8, 2020, Koenig even wrote text messages to her friends asking for help, as her mother Tracy Koenig recalls. All this suggests that he felt in danger.

“David has struggled with addiction for many years on and off,” said his mother, so it was not uncommon for him to be held incommunicado for days and even weeks. For this reason, he was not reported missing until March, a little later than usual due to his frequent disconnections.

David has struggled with addiction for many years on and off “

Dustin Poirier admits that he considered leaving MMA after the first fight with Conor McGregor, but went ahead and got his revenge on Notorious with two wins, including Fight Island KO.
What became of Ronda Rousey, living legend of the UFC?
VIDEO: The five times ‘strongest man in the world’ stars in a sudden knockout in 18 seconds in an MMA super heavyweight fight
UFC/MMA 467