Mitchell puts Milwaukee in its first pothole after the ring 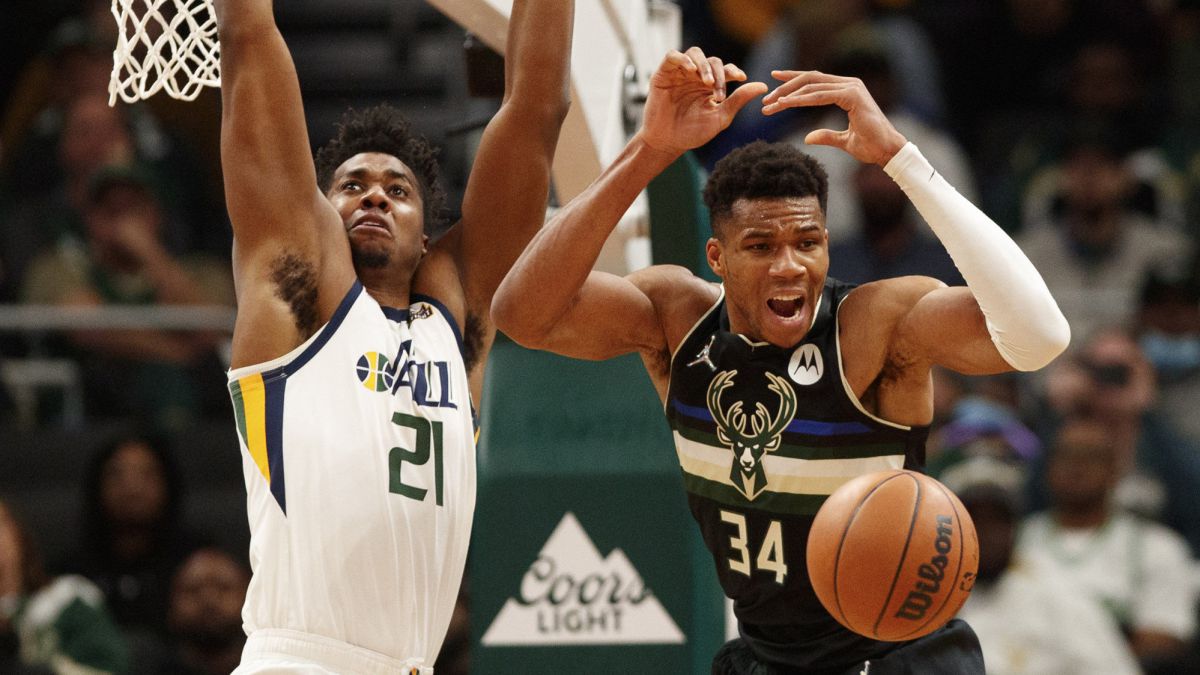 The champion has hit a hole. Milwaukee Bucks lost this morning against Utah Jazz (95-107) and linked their third consecutive defeat after previous

The champion has hit a hole. Milwaukee Bucks lost this morning against Utah Jazz (95-107) and linked their third consecutive defeat after previously losing to the Minnesota Timberwolves and the San Antonio Spurs. All three have been at home, but this has been the clearest, the one that has given the greatest feeling of fragility: he was never ahead and whenever he approached, he squeezed his rival, he answered forcefully and emphatically by deed and grace by Donovan Mitchell.

Is it worrying? Half. The defeats are there, but Milwaukee has a certain carte blanche to sink at this start of the season after conquering the last ring of the NBA and because, day in and day out, some of its main weapons are not on the court. Against the Jazz it was a sangria: Brook Lopez, Jrue Holiday, Khris Middleton and Donte DiVincenzo could not play for different medical reasons. That is to say, all the starters of the past course, with the exception of Giannis Antetokounmpo, were absent against the current leader of the Western Conference. Almost nothing.

Despite this, the Greek deployed all his resources to avoid defeat. Supported by Bobby Portis (15 points and 5 rebounds) and Grayson Allen (18 points with a 5/10 from the triple), Anteto reached 25 points … although he returned to old woes with a 3/11 from the perimeter.

The Jazz rose from their loss to Chicago the day before. And they did it without leaving any doubt and with Mike Conley back (20 points). Always ahead on the scoreboard and with Mitchell as the guarantor of the fifth win of the season in six games. The point guard shot at 28 points And when the Bucks got even slightly close, he hit hard, with continuous sets. If Milwaukee got to five midway through the third quarter, he responded with seven points almost straight; if it was 95-99 with 1:39 to go, he would calm down again in Salt Lake City with five goals to seal the win.