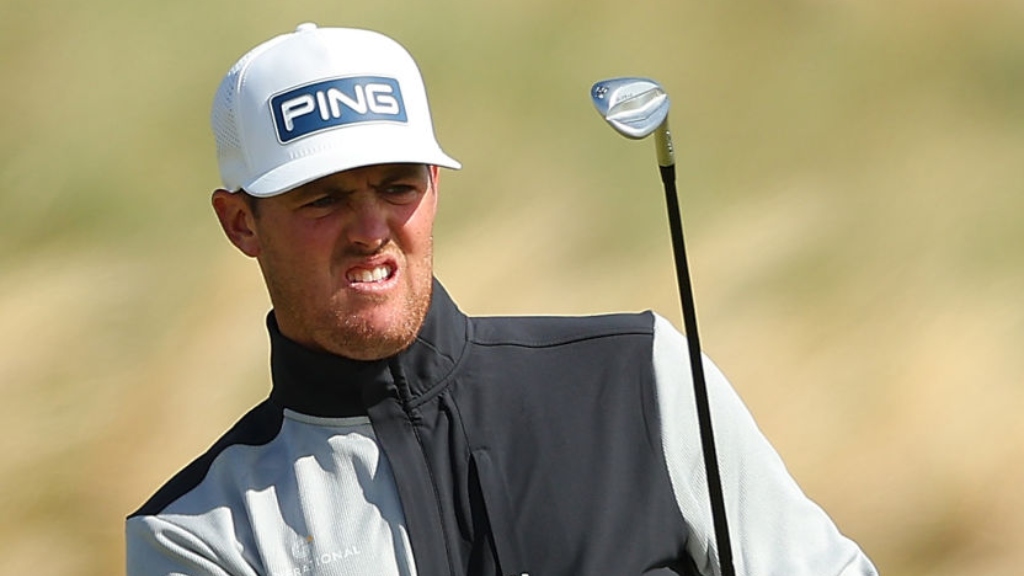 Chilean golfers returned to compete this Thursday on the PGA Tour, with the participation of Mito Pereira and Joaquín Niem

Chilean golfers returned to compete this Thursday on the PGA Tour, with the participation of Mito Pereira and Joaquín Niemann in the Genesis Scottish Open.

In the town of North Berwickwho was inches away from achieving the bronze medal at the Tokyo Olympics, had a practically perfect job by making five birdies.

Neverthelessa bogey on the 18th hole “dirty” Mito Pereira’s card, who with an accumulated score of -4 placed fourth in the general classification of the Genesis Scottish Open, who was five shots behind the leader, the North American Cameron Tringale.

A morning on fire @Mitopereira! 🔥💪🏼

The Chilean started the @ScottishOpen among the top five after a solid ride this Thursday. 🇨🇱 pic.twitter.com/FvxR2xkNjS

Bastián Tapia and the duel of the U against Deportes Antofagasta: “We are not in a position to judge any rival” 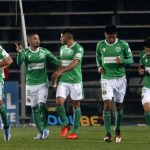 Audax Italiano explains the change of its shield: “Being a benchmark for innovation in Chilean football”

How did Joaquín Niemann do at the Genesis Scottish Open?

The man from Talagan had a less splendid start compared to Mito Pereira, but managed to lower the pair of the court in North Berwick. In fact, He finished with a -1 card to place himself in 30th place, which allows him to make the cut for now.

Everything after the birdies achieved on holes 2, 5, 12 and 13, which were overshadowed by bogeys on holes 6, 15 and 16. For the second round, “Joaking” will take the green for the second round at 8:05 am in Chile this Friday. While, Mito Pereira will start at 9:15 in the morning of our country.

Tags: news, Myth Pereira, Genesis Scottish Open
It will be this Saturday ‘Boxing Night’ – El Mexicano
Norris and Ricciardo revealed that they were kicked out of the pool in Miami
Red Bull and Honda extend their agreement until the end of 2025
GOLF 1252

Loading...
Newer Post
The 9 world football legends who came from not so powerful countries
Older Post
A boxer was arrested after robbing a clothing store with a shotgun