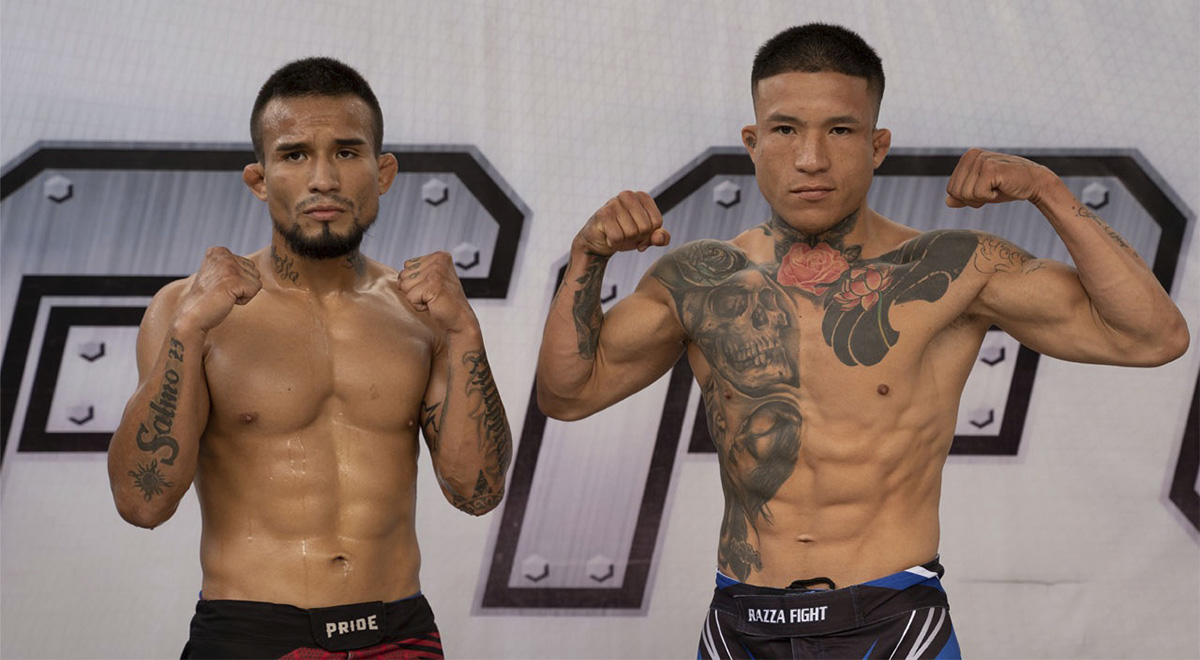 The mixed martial arts promoter Fusion Fighting Championship (FFC)) kicks off its 2022 season, with a long-awaited evening in which two belts wil

The mixed martial arts promoter Fusion Fighting Championship (FFC)) kicks off its 2022 season, with a long-awaited evening in which two belts will be at stake and which will feature the participation of representatives from four countries.

A Peruvian man Martin ‘The Cold’ Mollinedo will defend his featherweight belt against Lucas Corbage from Brazilwhile the national Rolando Bedoya will seek the interim welterweight crown, against ‘el Perro’ Pablo Dhorta from Argentina.

The former UFC Carlos ‘The Bad Dog’ Huachin He will also say present on this evening, when Marco Muñoz is measured in a one-on-one. This is one of the most anticipated duels by national MMA fans.

In total it will be a day with eleven fights, two belts at stake and representatives of Peru, Brazil, Argentina and EcuadorThe appointment will be this Thursday, March 10 at the Barranco Sand Bar and will be transmitted throughout Peru by Movistar Sports.

Marco Munoz (PER) vs. Carlos Huachin (PER) (Flyweight)

Rodrigo Cossio (PER) vs. Manuel Meza (PER) (Agreed weight 74 kg)

Diego Martinez (PER) vs. Pablo Quintanilla (PER) (Flyweight)

Tags: UFC, WWE Wrestling, mixed martial arts
Maiquel Falcao, former MMA fighter, stabbed to death outside a bar
“Cage” Bahamondes has a rival and a date for his return to the UFC
The best national boxing continues with the night of KO’S 6, photo
UFC/MMA 1219