Mixquiahuala boxer points to the podium in JNC 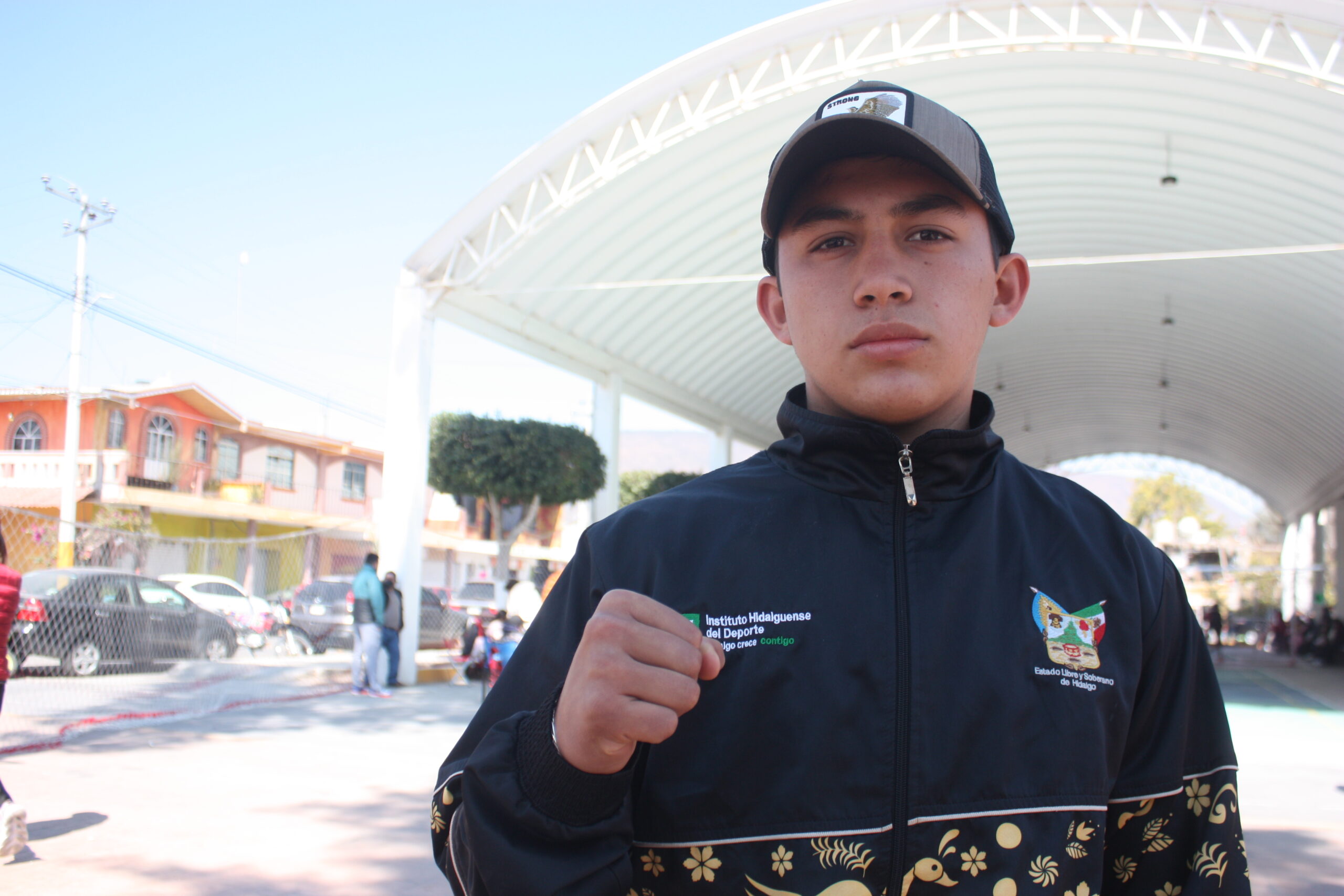 Kevin Alain Monroy León will start a new process towards the Conade National Games (JNC) with his sights set on the podium. The boxer, a native o

Kevin Alain Monroy León will start a new process towards the Conade National Games (JNC) with his sights set on the podium.

The boxer, a native of Juere, recalled that last year he was two places away from returning with a badge after falling in the quarterfinals with a representative of the Institute of Mexicans Abroad (IME): “I went to the Conade National Games and I was among the top five in the country.

The boxer indicated that this first experience left him with a bitter taste, which is why in recent months he has intensified his preparation to win a medal.

“Yes, we are working to reach a place on the podium”, said the athlete, who is
waiting for the call from the Hidalgo Amateur Boxing Association (AHBA) to know the date and venue of the first qualifier heading to the JNC.

“I feel good, prepared; we are calm. I think we are going to do a good job in the state championship”, she stated.

However, he acknowledged that the restrictions due to the resurgence of Covid-19 cases have complicated his training in recent weeks: “It has affected because many fights have been canceled, which was going to serve as preparation.”

Although he has not been able to work on the tactical part, he mentioned that, in physics, he has continued to get ready to the fullest.

Monroy León has seven years in boxing, whose path as a state team began in 2020, when he was part of the team that competed in the regional, held in Pachuca, where he fell to a representative of the State of Mexico.

“I like individual sports, because it requires more effort, responsibility and discipline,” he assured.

Finally, he announced that these will be his last months as an amateur, since next December he will make the leap to professionalism, a decision he made due to the difficulty he had in finding rivals of his weight and competitive level.

Jake Paul Reveals His List of Rivals for 2022 | Other Sports 123
Boxer offers millions to Canelo to challenge him in the ring
Boxing: Were Canelo’s first two fights with GGG fair?
BOXING 3088