MMA: Al Iaquinta hints at his withdrawal from MMA: “It’s not worth it” 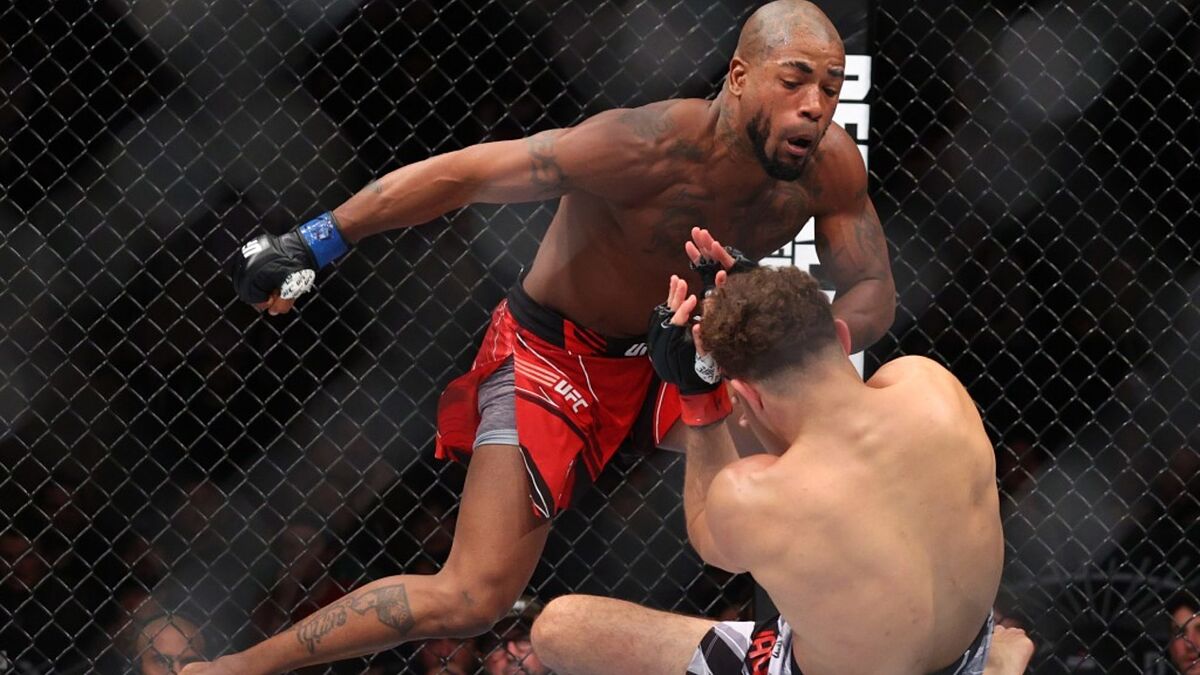 AND‘The Ultimate Fighter 15’ finalist Al Iaquinta believes his time as an MMA fighter is almost over, and will soon officially announce his retirement from the sport. Al Iaquinta, 34, shared his thoughts during the “Call Me Al” video podcast, acknowledging that your efforts are not paying off nor hard work in the gym.

Iaquinta suffered a third consecutive loss in the Octagon when he was stopped by Bobby Green in the first round of the match at UFC 268.

“I’m thinking that’s it, man,” Iaquinta said. “That’s the way out. I mean, obviously, you want to come out with a win, but this shit isn’t worth it, buddy. You saw the Michael Chandler and Justin Gaethje fight. Those guys, they beat each other up. That was not worth it, “he insisted.

“To be honest with you, I don’t know. It was the first fight that I really gave up on. It didn’t knock me out, and I turned and covered myself. He was still conscious; I knew what I was doing. But I just wanted out. That was it. I realized that he had hit me hard; it probably wasn’t going to be a good night for me. I had no confidence in my preparation, in my cardio, in my fight, he acknowledged.

Iaquinta also acknowledged that he has reached the stage where your body can no longer handle stress and trauma,. “These guys are training hard. These guys are training three times a day, twice a day, very hard. My body can’t take that anymore. It’s the first time in my career that I give up in a fight,” he added.

YOU CAN SEE THE BEST COVERAGE OF BOXING, MMA, KICKBOXING, MARTIAL ARTS AND MUCH MORE IN ‘FIGHT SPORTS MAX’. Download the app now.

After that defeat, Iaquinta recovered with a good win against interim title contender Kevin Lee. But that was his uonly triumph since thens, as he lost back-to-back decisions in his next two bouts, at the hands of Donald Cerrone and Dan Hooker, respectively.

At UFC 268, Iaquinta finished the fight for the first time in his 12-year professional career.

The 34-year-old has made 15 Octagon appearances with a 9-6 record in the UFC. He won his first fight against Ryan Couture eight years ago.

RELIVE THE COMBAT TERENCE CRAWFORD VS. SHAWN PORTER THE BATTLE FOR THE WORLD WELTER WEIGHT TITLE AND OTHER GREAT FIGHTS IN ‘FIGHT SPORTS MAX.’ Download the app now.