MMA and kickboxing: titles are defined at the provincial level

Share0 On November 20, in Deep Espacio, the closing of the MMA and Kickboxing ra

MMA and kickboxing: titles are defined at the provincial level

On November 20, in Deep Espacio, the closing of the MMA and Kickboxing ranking will be held, which will put the provincial titles by category at stake.

The event will take place in Deep Espacio, located in the city of Villa Allende -Las Tipas 1851-. It is the headquarters of the HFC event number 101, with fighters from different parts of the province of Córdoba that the ranking was awarded the provincial titles according to each category. In turn, ranqueable professional fights will be played.

On Friday, November 19, the official weigh-in will take place in the morning. On the other hand, on Saturday from 5:00 p.m. the fighting will begin.

In addition, in the female branch, a national title in the 54kg category will be at stake between Candela Bustamante vs Flavia Chacón. As for the event in general; from Amateurs, Semi Pro and Professionals there will be something for all tastes, not to mention the gastronomy of Deep Espacio.

The event is organized by HFC and supervised by the Cordovan Federation of Mixed Martial Arts and Kickboxing; the only official entity of the province of Córdoba. 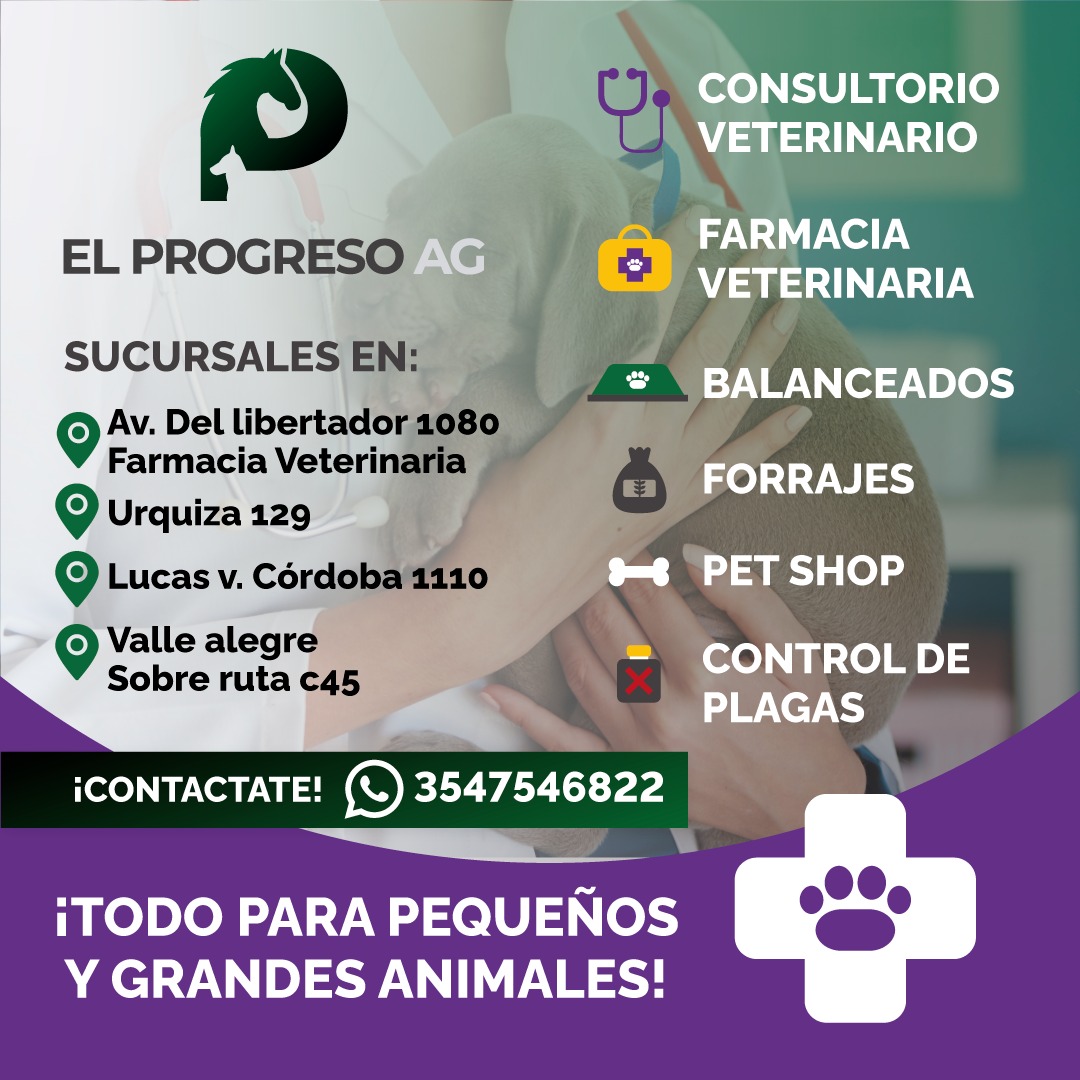 AGnoticias is not responsible or participant in the opinions expressed by the users of this section. The comments published are the sole responsibility of their authors and the consequences derived from them may be subject to legal sanctions.