MMA Classic between Peru and Brazil in the FFC cage 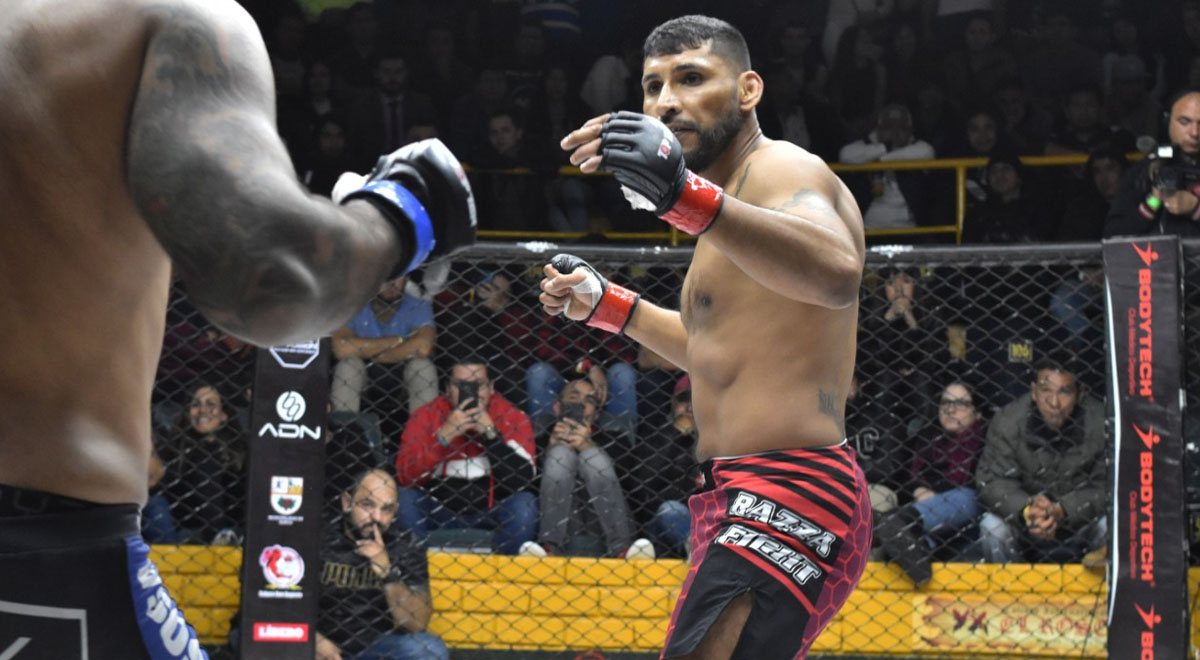 The renowned Peruvian wrestler Christian “Bad Boy” Estela will face the brazilian Dmitry Zebroski in the main battle of FFC 51 which will take place this Thursday, July 21 from 8:00 p.m. at the Arena Bar in Barranco.

The long-awaited MMA clash between Peru and Brazil will take place in the cage of the Fusion Fighting Championship and will be broadcast by Movistar Deportes.

Cristiano Estela has been welterweight champion twice in FFC, also once in Peru FC, for which he is considered one of the best 77 kgs. from the country. This time he will have a tough challenge against a Brazilian, with experience in Russia and Chechnya.

But that will not be the only international battle of the so-called most important MMA League in South America. The national representatives Óscar Ravelo and Roger García will defend the red and white colors against the Argentines Cristian Domínguez and Alejandro Castillo.

Directly from Aztec lands, Hugo Lezama, winner of the ‘Hawaiian’ Smith, will make his debut in the FFC, to face the Brazilian Patrick Cuadros, in an expected duel Mexico vs. Brazil.

On the same evening we will also have representatives from Ecuador and Venezuela, in addition to a women’s duel. It will be a total of seven international fights.

Tags: Brazil, MMA, Peru
He joins the great contracts in the history of Mexican soccer
Carlos Tlatelpa, from Puebla who will compete in the Brazilian Boxing Championship | Mexico news
the papelonesco act of closing a circus performance
UFC/MMA 1065