MMA: Emelianenko, after her incredible victory at the age of 45: “I am not retiring at the moment” 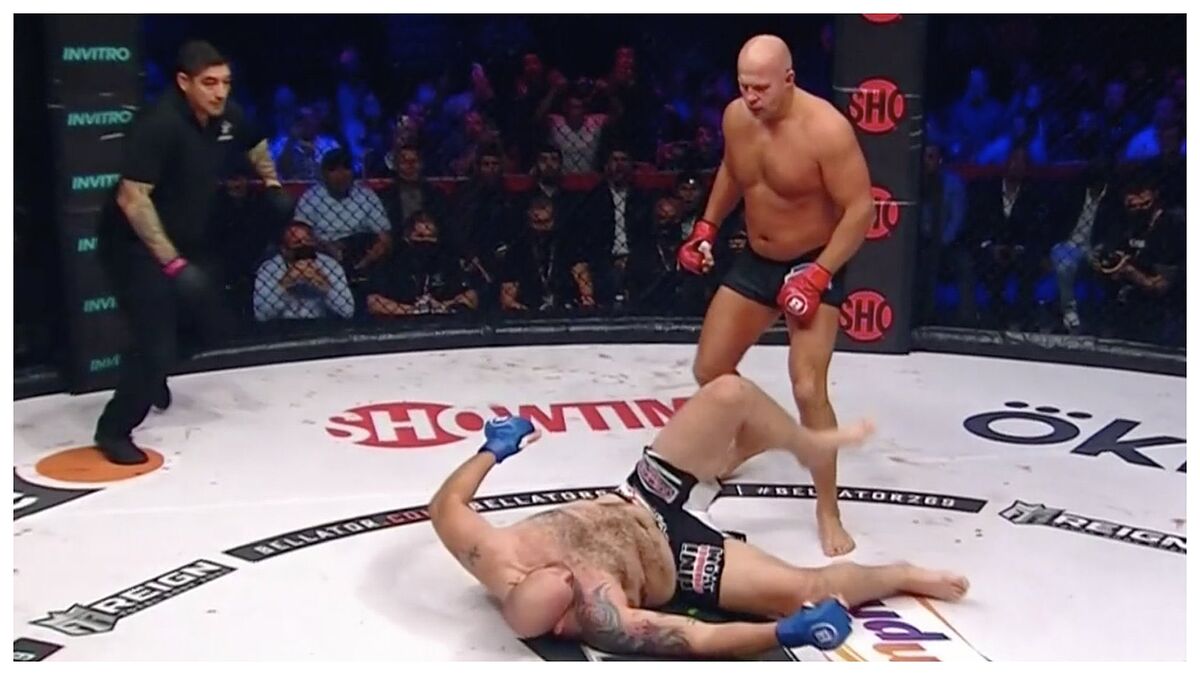 Updated 10/25/2021 - 12:46 Mmany wondered if the fight before Timothy johnson it would be the last dance of Fedor Emelianenko in MMA. 'The Last

Mmany wondered if the fight before Timothy johnson it would be the last dance of Fedor Emelianenko in MMA. ‘The Last Emperor’ was fighting at home for the first time in five years, in the first event that Bellator organized in Russia, with the great Ukrainian colossus as the great attraction. Fedor did not disappoint and knock out his American rival with a single blow much to the delirium of the Muscovite fans, when only one minute and forty-six seconds had elapsed since the start.

There really would be no better way for him to retreat, but his 45 years It seems that he still has the strength for something else. &#8220;I would like to say that at the moment I do not plan to end my career&#8221;, has commented to MMA Fighting. The wrestler says that now he will talk to Scott Cocker, the CEO of Bellator, a company with which he still has a fight and later meditate with his family what decision he makes.

What the &#8216;Emperor&#8217; is clear about is that last Saturday&#8217;s night was an unforgettable night: &#8220;This may be one of the most important victories of my career, considering the location (the VTB Arena in Moscow), the country where he has been and my age. Also if we take into account Timothy&#8217;s strength and what he was like. a tough opponent &#8220;.

Tags: sports Center, MMA
UFC: Yair Rodriguez on Max Holloway: “He’s one of the best in MMA history”
MMA: Fighter Justin Thornton Dies Weeks After Shocking KO
MMA: The combat of shame between a man and a woman in Poland
UFC/MMA 317