MMA fans are horrified by the fight between genders 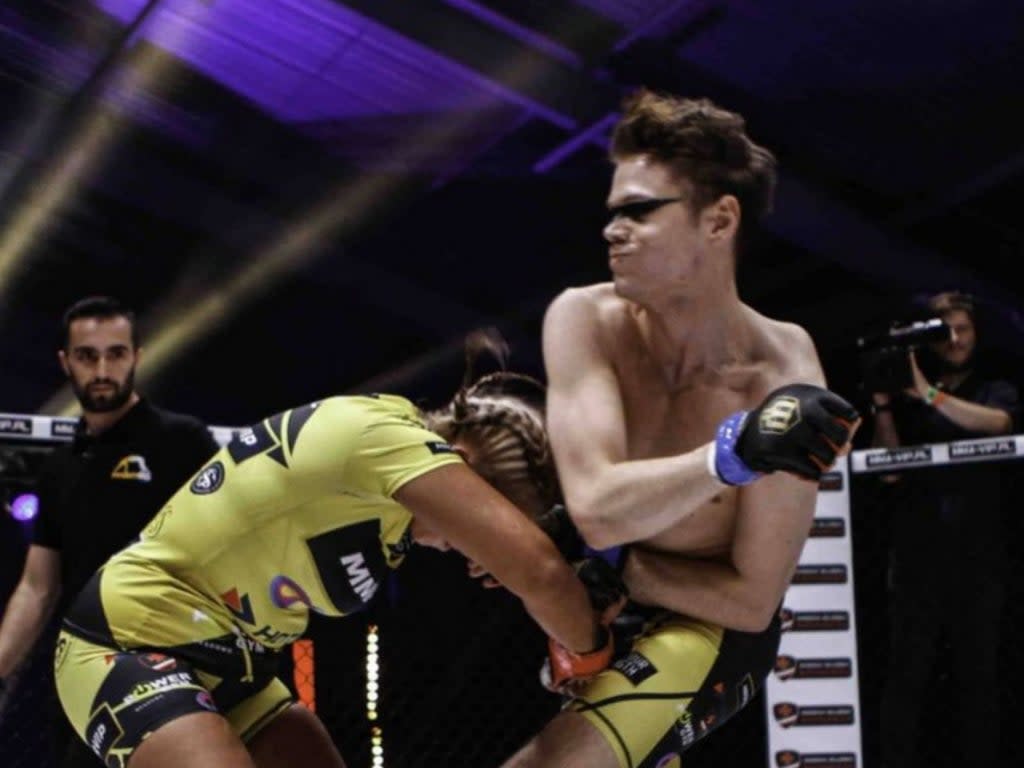 A cross-gender MMA fight left fans appalled after the fight was stopped when the male fighter landed multiple punches to the head of his female opponent.

The fight that took place in Poland for the MMA-VIP promotion over the weekend saw fitness instructor and arm wrestler Ula Siekacz take on beauty brand ambassador Piotr Lisowski. The fight was heavily criticized by fans after a video went viral.

It shows Lisowski landing two punches before Siekacz attempts a takedown. The play goes wrong and Lisowski secures the saddle position to end the fight in round 2 with several blows to the head.

Several fans shared their displeasure on social media that the fight was allowed to continue.

One wrote “this is absurd”, another asked “how is this sanctioned? This is horrible ”and a third said“ screw everyone who participated in this ”.

Another wrote: “This is not MMA.”

The fight was not the only between genders on the card, as Michal Przybylowicz defeated Wiktoria DomÅ¼alska.

MMA fighter claimed he “turned down the Hooters waitress”, she replies that he only gave her a coupon

VIDEO: An MMA fighter breaks his leg when he knocks out his rival
Athletes from Fight Club Veracruz will participate in the 2021 CONADE MMA Festival
Francis Ngannou doesn’t think about Jon Jones ahead of UFC 270 event
UFC/MMA 491