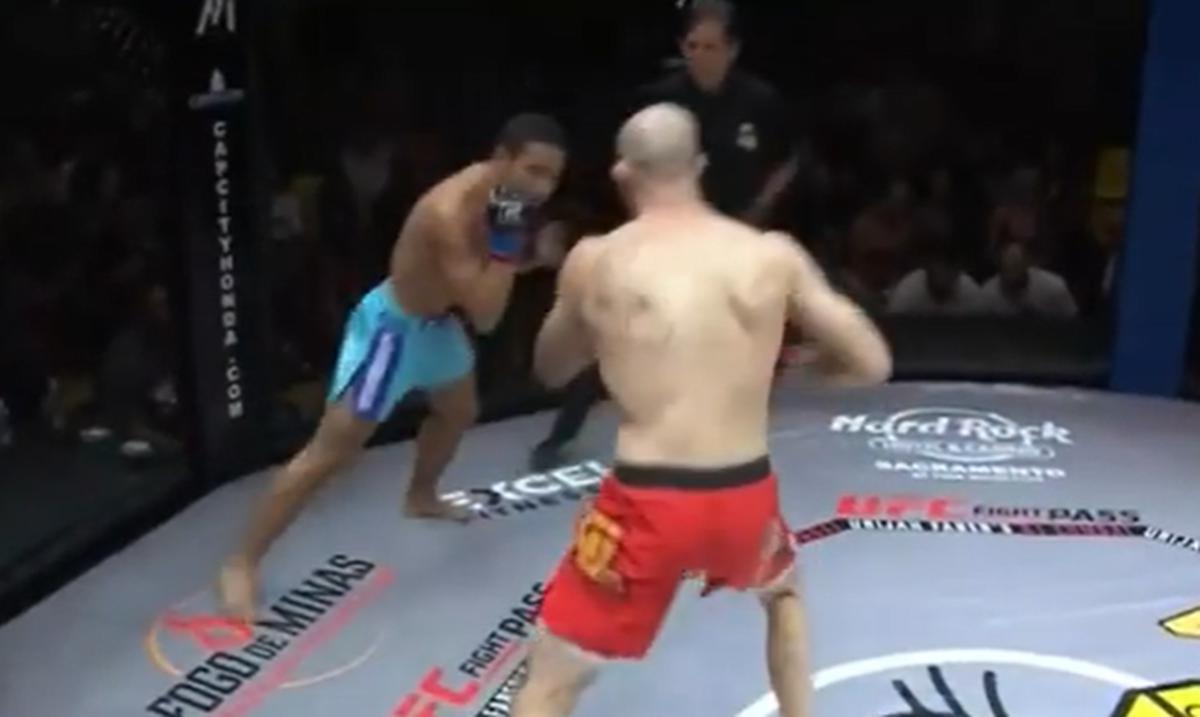 Mixed martial arts are a sport characterized by having a lot of physical contact between its participants, an issue that has been acclaimed by the

Mixed martial arts are a sport characterized by having a lot of physical contact between its participants, an issue that has been acclaimed by the public but has also generated serious injuries in athletes.

Mixed Martial Arts, better known as MMA for its acronym in English, bring together techniques from both martial arts and boxing, being the discipline with the greatest contact known to date.

During the event of ‘Urijah Faber’s A1 Combat’, which took place on Saturday, July 30 in Stockton, California, the public witnessed an impressive fight: it was between the American fighters Marcel McCain and Blake Perry -27 years old-.

McCain won in the first round, after dealing his opponent a blow that forced him to end the fight.

He shattered her septum with his knee

Over the course of the first round, wrestler McCain grabbed his opponent by the head and kneed him full in the face, causing his septum to deform and shattering.

Despite Perry’s injury, he wanted to continue the fight in the second round. Even so, the confrontation had to be stopped by the paramedics and the referee, since his nose needed urgent attention.

*The images you will see below are explicit.

They break the guy’s nose with a tremendous knee and as if nothing #A1Combat4 pic.twitter.com/L5fOyxdLNN

MMA expert reporter Alex Behunin shared a video through Twitter, in which he showed when the fighter’s septum was accommodated; who also expressed through his Instagram account that he was already recovering.

“Thanks to everyone who has been watching me. I am recovering quickly and I already have a fight booked for next weekend, ”she wrote in the publication in which she announced her recovery, accompanied by several videos of the incident.

Tags: Martial Arts, California
Chema Ocampo for one more step in his championship aspiration; fight in Tijuana – AGP Deportes
California. Man found dead in submerged golf cart
He collided the gloves with his rival and took the opportunity to knock him out.
UFC/MMA 1198

Loading...
Newer Post
The 15 most valuable footballers who left Argentine football in this transfer market
Older Post
Julio ‘Canelito’ Luna will debut in the United States