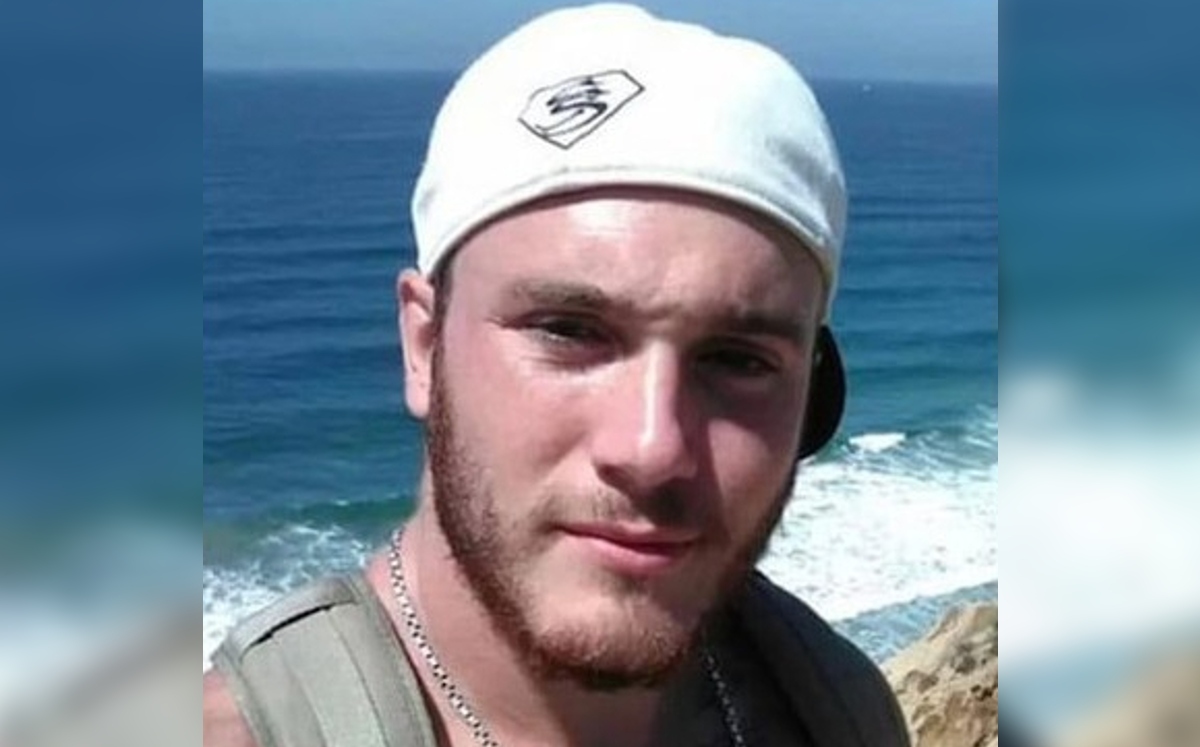 David Koenig, a mixed martial arts (MMA) fighter, was found dead after being missing for two years; the body was found in the forests of Missouri, United States.

The fighter had disappeared in March 2020, the year in which the relatives reported that they knew nothing about him; It was at a Branson motel in February that David was last seen, from which he He sent a text message to his friends asking for help, they thought he might be in danger, his mother mentioned to him Branson Tri-Lakes News.

&#8220;Dave has struggled with addiction for many years on and off. It was not uncommon for him to go somewhere and not communicate with us for days and even weeks. We really thought at first that this was exactly what he was doing,&#8221; Tracy commented. Koenig.

Local authorities reported in a statement that after the analysis carried out it was determined that they were human remains. Personal ofhe Branson Police Department and the Taney County Coroner&#8217;s Office conducted a &#8220;meticulous search&#8221; to recover most of the remains.

A coroner mentioned that David Koenig did not present any trauma, so his death was not due to a fight; although so far the case has not been clarified.

A man searching the forest for deer antlers was the one who found the 25-year-old fighter&#8217;s lifeless body.