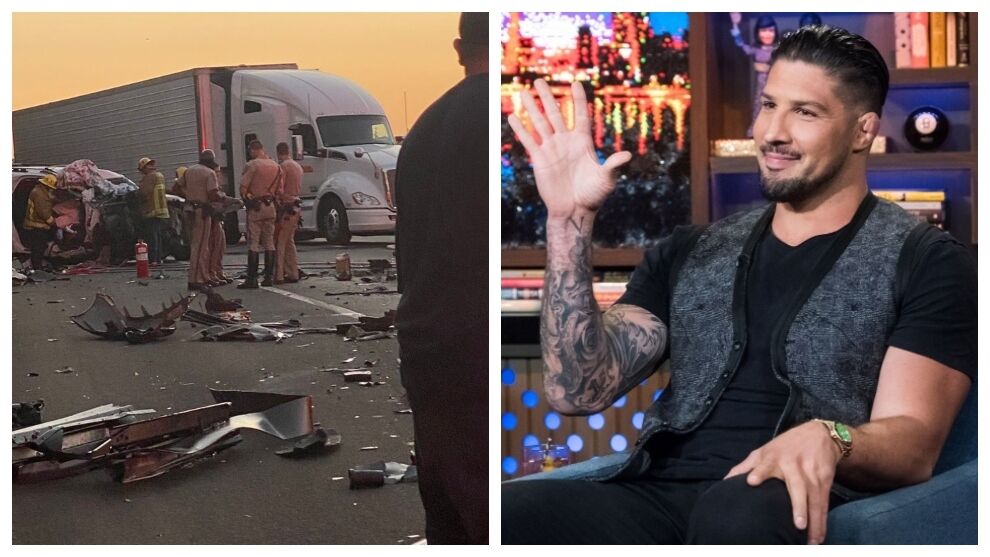 It wasn't another day for Brendan Schaub. The former UFC fighter had a miraculous intervention to save the lives of three children that they were

It wasn’t another day for Brendan Schaub. The former UFC fighter had a miraculous intervention to save the lives of three children that they were in a vehicle that had just suffered an accident.

Schaub was on his way to dinner with his wife when he witnessed an atrocious scenario. A truck had collided with a car on the highway. According to early research, the driver of the car, in an attempt to kill his family, drove in the opposite direction. When Schaub arrived he did not hesitate to offer his help to the children who were traveling in the car.

One of the children called for help from inside the vehicle. Schaub took out the boy, about 6 7 years old and then the rest. He could do nothing for the life of the mother, who died on the spot after the crash. The former fighter was deeply affected and tried by all means that the children would not witness anything else of the event. “Look at me, don’t look there,” he said to one of the children.

The sad event resulted in the arrest of the driver of the car in which the whole family was traveling, for attempted murder. Schaub would pay for the mother’s funeral and promised to help the children financially.

Tags: sports Center, MMA, UFC
MMA: Six medals for the Spanish team at the MMA world championships
MMA: Kirill Tereshin, the ‘Russian Popeye’ who injected liters of oil into his biceps: his muscles burst in a fight
UFC: Ricardo Prasel, the Chelsea exporter who entered MMA and was able to do so in the UFC
UFC/MMA 843