MMA: From acting in Harry Potter movies to fighting in MMA 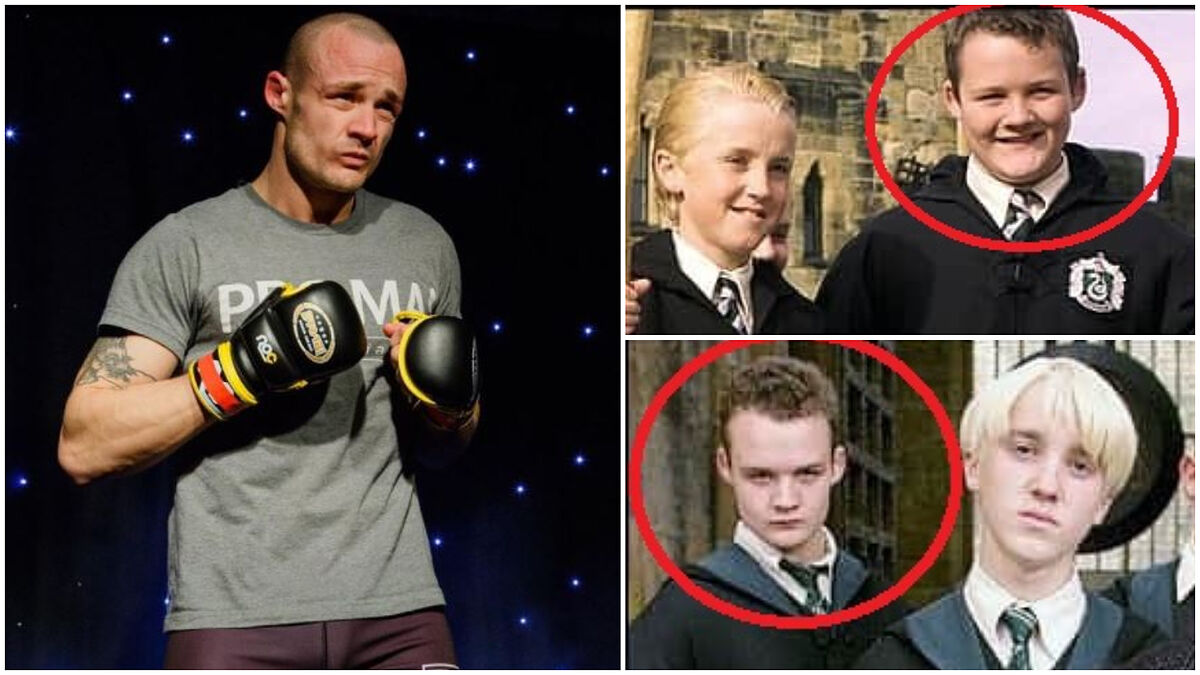 Lto Harry Potter film saga turns 20. The cast of actors who starred in these films has come together again to celebrate the anniversary and tell how those years of filming were. Their experiences are captured in ‘Harry Potter: Return to Hogwarts’, a documentary that will be released by HBO Max on January 1, 2022.

All those young actors who have almost debuted in the film of ‘Harry Potter and the Philosopher’s Stone’ have changed their lives. Many continue their careers in the cinema, but there are those who in these years he opted to try the sport of mixed martial arts.

Josh Herdman played the role of Gregory Goyle, one of the members of Draco Malfoy’s gang that made Harry Potter’s life miserable. MMA debut in April 2016. Defeated Pole Janusz Walachowski at Romford’s City Pavillion. Before, in 2010, he had tried jiu jitsu. My training was based on traditional Japanese jiu-jitsu for five years, I am a black belt, “explains the actor, who thus followed in the footsteps of his father, who was a boxer and rugby player.

After that first victory, he starred in another fight in February 2018 that also came out with triumph. &#8220;It is a raw, exciting and unpredictable sport. I find it much more interesting than boxing, although I appreciate the artistic beauty that can be there. Based on my training, my place was in MMA,&#8221; Herdman said in an interview a few years ago. years.

For a few years now, he has been solely engaged in MMA from the point of view of training to improve his physical condition while keeping his acting career alive.

Tags: MMA, sports Center
Viral: Politicians in Brazil step into the MMA ring to fix their differences
UFC 268: Neither Canelo nor Usman: the best of the day is the kick and the somersault of the Spaniard ‘Beastboy’ Barnett
MMA: Former UFC fighter Brendan Schaub rescues three children in a car accident
UFC/MMA 473