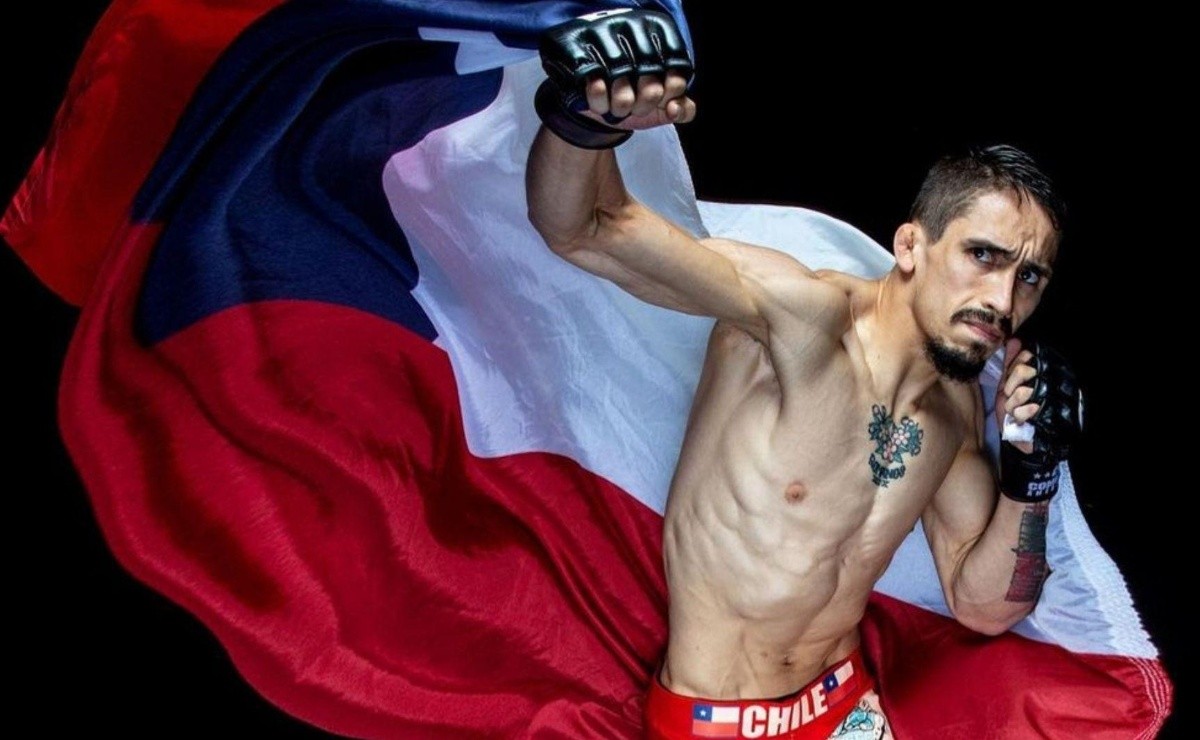 The 28-year-old Chilean fighter will face Mexico's Carlos Briseño in the quarterfinal bracket in the one-night tournament. And that also has the h

The 28-year-old Chilean fighter will face Mexico’s Carlos Briseño in the quarterfinal bracket in the one-night tournament. And that also has the huge prize of 100,000 dollars.

On December 12, the fourth edition of the Combat Cup, organized by Global Combat, which will bring together eight of the best exponents from different countries. A fantastic tournament that lasts one night in the bantamweight category and a Chilean will see action.

The 28-year-old national fighter, Cristian Barraza will be present at this spectacular tournament that will take place in U.S, which has a coveted figure of money. Whoever is consecrated in the octagon will receive a 100,000 thousand dollar prize, that is, about 83 million pesos.

Cristian &#8220;Scorpio&#8221; Barraza, is a brown belt in Brazilian Jiu-Jitsu and has achieved seven victories of his professional career by submission (7-3), he also comes from performing the same arm technique in his first assault against Mexican Diego Silva on October 22.

It has already been announced how the official quarterfinal crosses will be defined. To then play the semifinals in a single five-minute round, those who reach the final will fight three rounds in the same amount of time. In addition, there will be reserve bouts in case a fighter is injured and needs replacement.

Therefore, Scorpio Barraza must measure his strength against the 31-year-old Mexican, Carlos Briseño (13-2), a black belt in Taekwondo and a member of the Bonebreakers gym and maintains a streak of two consecutive victories that the Chilean will seek to break.

Tags: Cristian Barraza, Combat Cup, MMA
Valentina Shevchenko to defend flyweight title against world champion
UFC: Yair Rodriguez on Max Holloway: “He’s one of the best in MMA history”
UFC: This is the ‘top 15’ of the UFC ranking this year
UFC/MMA 469

Loading...
Newer Post
Olympia scandal in Suriname, elimination of Qatar and failure of Motagua in Concacaf
Older Post
Yao Cabrera confirmed his fight against Chino Maidana: when and where will the match be? | Daily Show