MMA: Incredible! Connor McGregor travels to the Vatican and ends up in a fight with a famous Italian singer

MMA The Irishman went to Rome to baptize his sonHtime ago Connor mcgregor does not leave anyone indifferent. The Irish legend of mixed martial art

MMA The Irishman went to Rome to baptize his son

Htime ago Connor mcgregor does not leave anyone indifferent. The Irish legend of mixed martial arts and great symbol of the UFC He leaves details, for the good and for the bad, both inside and outside his fights. The last one is a fight. And no, it is not to compete, but it took place in a supposed hearing &#8216;religious&#8216; of the dublin.

It was known that Connor McGregor was in Rome. Your photos with the coach of the AS Roma, José Mourinho, and the respect shown between the two spread like wildfire through social networks and the media. In addition to the meeting with the technician of Setúbal, McGregor also had other occupations in the &#8216;Eternal City&#8217;.

He planned to baptize his son in the Vatican. Something that should not have many more implications than the religious one, but after the event the other face of the Irishman appeared. Mcgregor attended on the night of the celebration The St. Regis Rome, a prestigious hotel of the North American chain, located in the center of Rome. There, madness broke out.

Supposedly, he assaulted a famous Italian, Francesco Facchinetti. The singer and television host confessed through his Instagram that Mcgregor I had hit him. &#8220;Out of nowhere he hit me. We had received him as a hero and he hit me for no reason. He could have hit my wife,&#8221; he explained.

The woman of Facchinetti, Wilma Faissol, He told more specifically what had happened. &#8220;He punched him in the face. They were very close and he could not charge against him. He could have killed him. He threw him flying, he fell on a table &#8230; He rolled, fell on a chair and then to the ground,&#8221; he said. 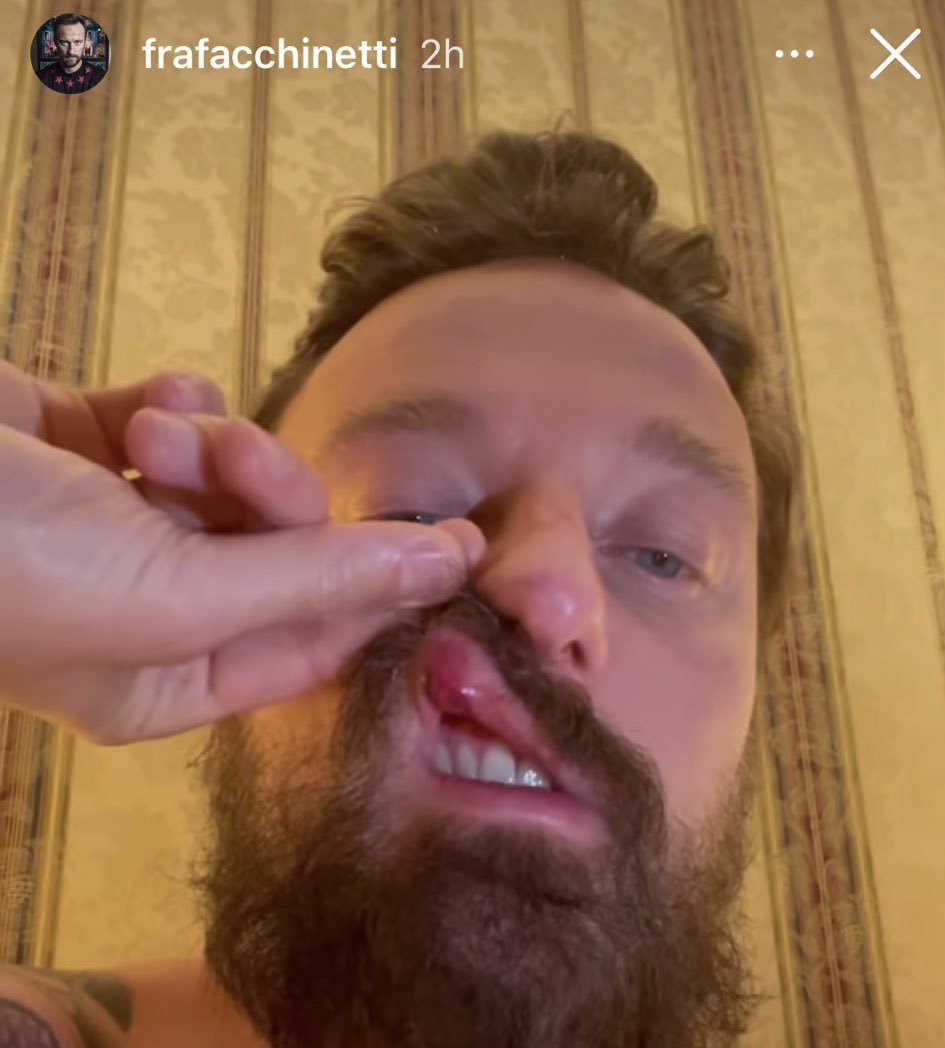 Faissol He also explained that four of the bodyguards of Mcgregor they stopped the aggression. Later, it was seen that the victim was full of wounds, but without apparent seriousness. A fact that again shows that Connor mcgregor has a problem greater than what happens in combat.

Tags: sports Center, UFC, Conor mcgregor
UFC: Connor McGregor goes to the Vatican … and ends up in a fight!
UFC: Conor McGregor and his comment after the fight between Tyson Fury and Deontay Wilder in Las Vegas | FULL-SPORTS
Conor McGregor threatens to “end the life” of Tony Ferguson
UFC/MMA 323