MMA: Mark Hunt challenges Dana White and the Fertitta brothers after being sentenced to pay almost $ 400,000 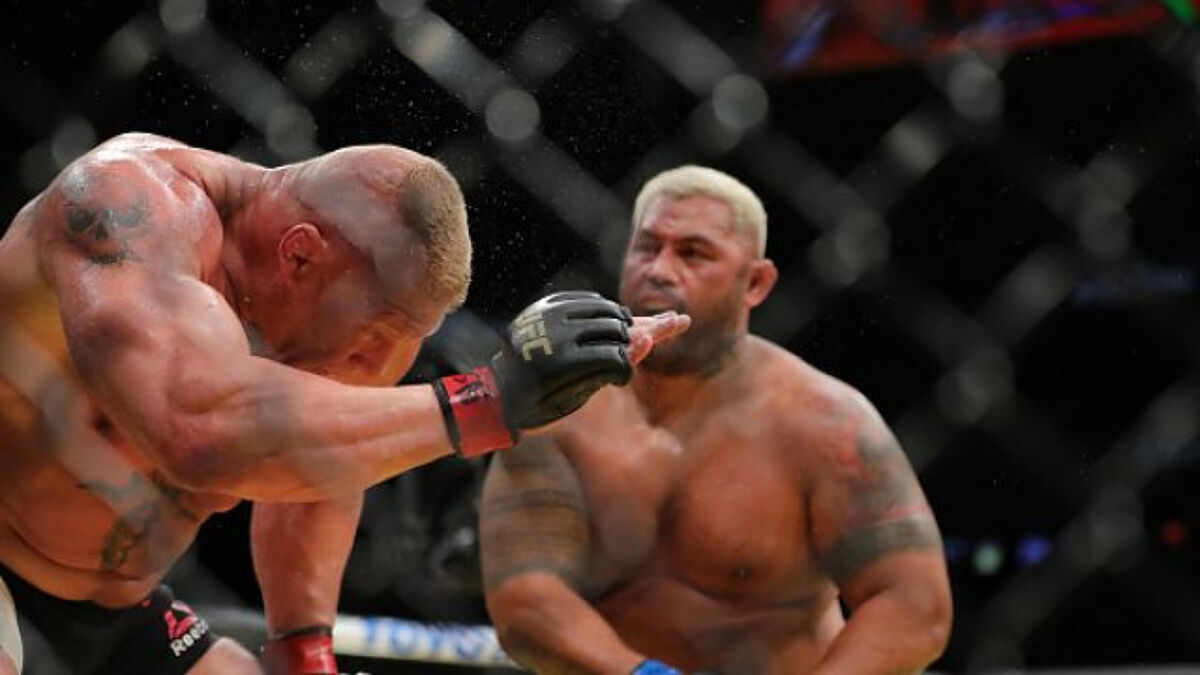 This quantity is for legal fees derived from his current legal battle with the UFC. The United States District Court ordered Hunt to pay $ 388,235 in attorneys&#8217; fees and costs to his former employer, according to court documents.

Shortly after the sentence was known, Hunt took to social media to rebut it. I challenged White and former UFC executives, Lorenzo and Frank Fertitta.

&#8220;Mark the super Samoan vs. Dana the white parasite. Lorenzo Fertita and Frank Fertita,&#8221; wrote Hunt. And I challenged them to five rounds.

The former fighter said that if all three men beat him, withdraw the rest of his lawsuit, but if he wins, the UFC must pay every fighter who has been &#8220;scammed.&#8221;

The beginning of the conflict

The legal conflict started in 2017 after Hunt fought Brock Lesnar at UFC 20 in July 2016. Lesnar won by unanimous decision, but was later overturned by the Nevada Athletic Commission, after Lesnar would test positive for clomiphene in tests conducted in and out of competition.

Hunt claimed the UFC knew about the results and purposely concealed them. I filed a RICO lawsuit against Zuffa and the UFC, alleging multiple claims, including conspiracy to commit a crime, fraud, breach of contract and more.