LA Professional Fighters League records punch speed in an attempt to appeal to a younger audience of fans.

MMA’s only seasonal promotion uses data and analytics as part of its “SmartCage.”

And last year, they scored the fastest punch and kick in PFL history.

Lightweight Natan Schulte clocked a kick at 67.7 mph and a punch from Carlos Leal came in at 29.3 mph.

PFL is the only known MMA organization to post such stats, and CEO Pete Murray thinks it’s appealing to a younger fan base.

He said: “Our three differentiators are, No1 sports season format, No2 technology and No3 storytelling.

“On technology, there really hasn’t been any innovation in combat sports or MMA since the PFL launched in 2018.

“Our vision for the sport and for the league is really to cater to this generation’s fan base, a young fan base.

“And the expectation is to have technology as part of the experience, a more immersive presentation, leveraging fight data, fight analysis.

“It’s also data that we monetize through betting, so it really is MMA 2.0 and it’s certainly aimed at that young fan base, and that’s where the growth is.”

The PFL’s league format consists of a two-fight regular season, where points are earned by method of victory.

The top four in each division then advance to a semifinal and final after that, where a $1 million prize check is offered.

The PFL’s qualifying and knockout format has been compared to the UEFA Champions League.

Murray said: “Our vision is to improve the sport and continue to expand globally as a league.

“We have a vision to create the MMA Champions League and we are now five years old as an organization and we are number 2 in the world.” 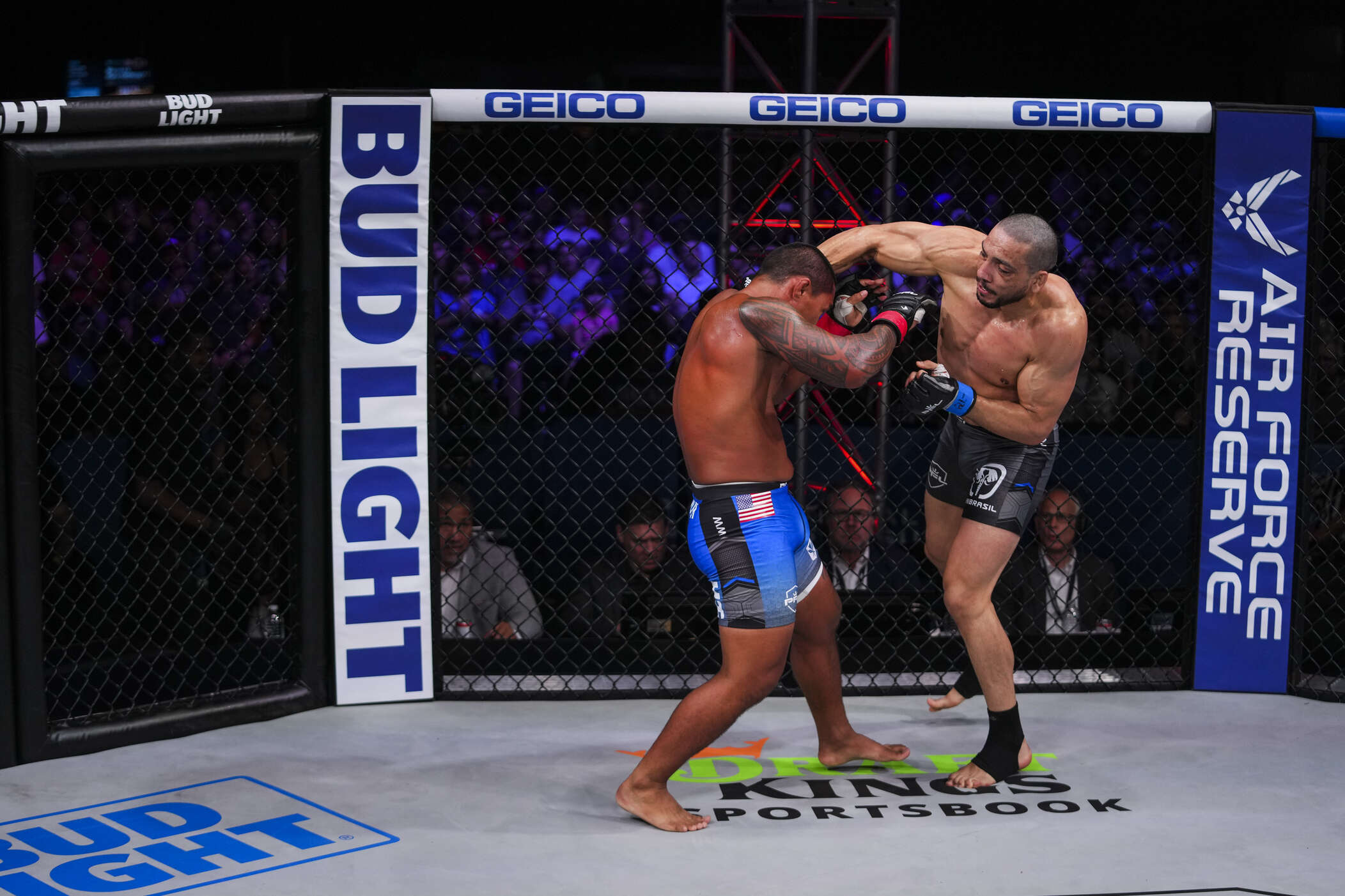 Dan Hardy talks about Tyson Fury’s chances of success in MMA
“Herida”, the ideal Netflix movie for fans of the UFC and action
VIDEO. From “doing magic” with Harry Potter, to fighting in MMA
UFC/MMA 1085

Loading...
Newer Post
The main soccer leagues in Europe start: Analysis, data and odds | Total Bet
Older Post
What are the Thursday Night Footballs of the 2022 NFL season? Calendar, dates, teams, matches and how to watch