MMA: Tyson Fury does not dare with Roman Reigns 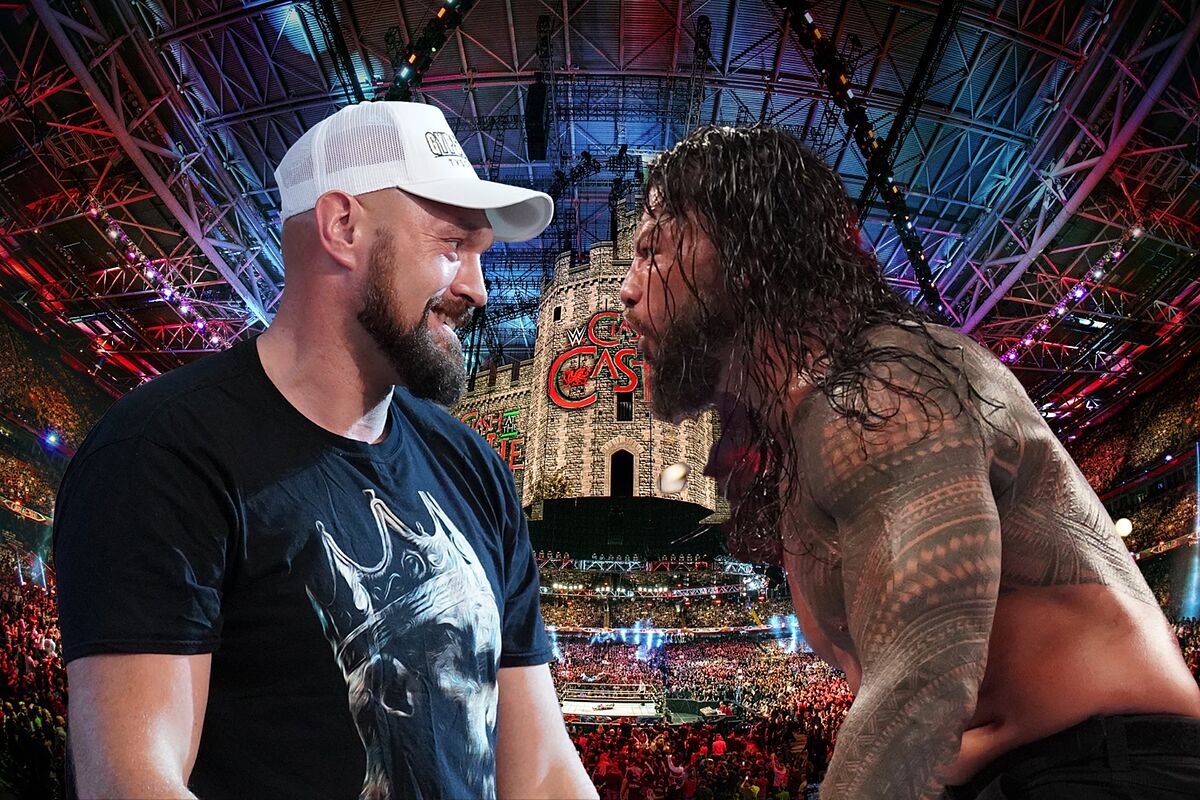 P8-time world boxing champion Tyson Fury may have found a man who can overshadow him. And it is that, despite his 32 total victories (23 of them b

MMA: Tyson Fury does not dare with Roman Reigns

P8-time world boxing champion Tyson Fury may have found a man who can overshadow him. And it is that, despite his 32 total victories (23 of them by KO), ‘The Gypsy King’ saw them last Saturday with Roman Reigns, after he defeated Drew McIntyre for the Undisputed WWE Universal Championship and he was only able to congratulate him.

From guest to star

Tyson Fury pass from guest to protagonist of the WWE main event at Clash at the Castle in Cardiff in the blink of an eye, the exact moment when Austin Theory jumped on the scene to try to redeem the Money in the Bank briefcase to win the championship. It was at that moment when he approached the fence and received a right hand from the British boxer, destroying the young and deluded ideas of WWE talent.

Not content with that, and with interfering in the nature of the combat, Fury wanted to go up to the ring after the end of it to stand up to the champion… and he ended up giving in and congratulating him and who knows if with that gesture he meant: “I am the next”.

Certainly there is no one who coughs at Roman Reigns in WWE and when we are about to face the most important stage of the year, the “Road to WrestleMania” that will be held in Los Angeles next year, who knows if the Mancunian will want to be present.

The Rock or Tyson Fury?

As we already know, It is not the first time that Fury and WWE have joined forces, since in October 2019 they began a series of interactions with Braun Strowman that led them to a confrontation in Saudi Arabia with the boxer as the winner by count out of the ring. A few days later, on November 8 of that same year, he joined Strowman on a SmackDown show recorded from Manchester, to clean the ring of external threats and since then we have not seen him again, until last Saturday in Cardiff.