MMA will have 4 world titles at stake in Gran Canaria 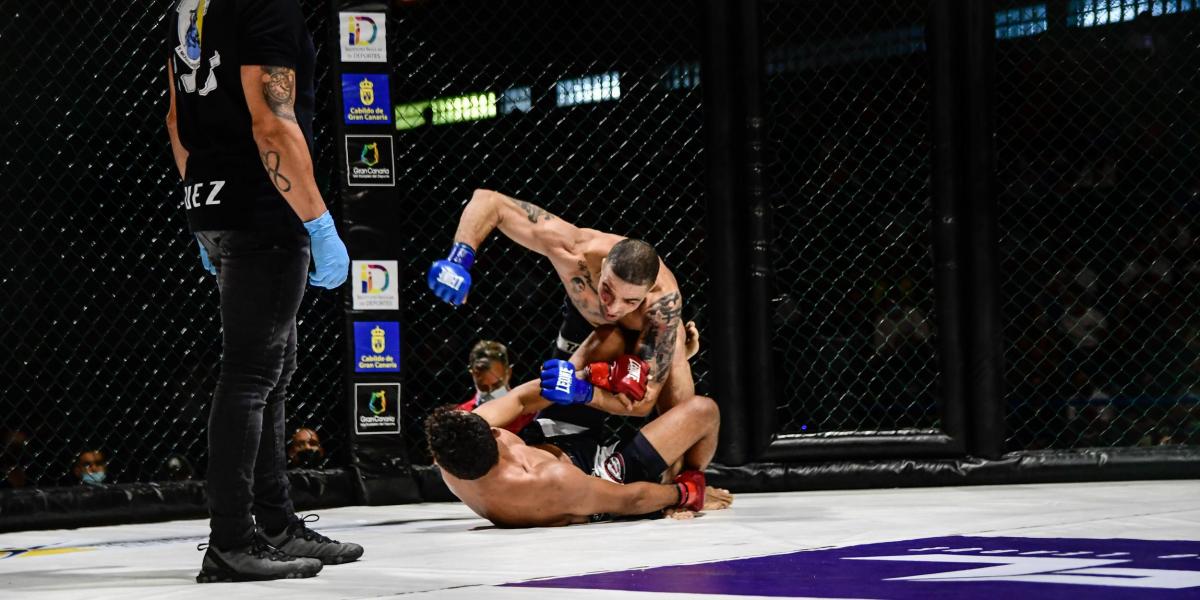 Gran Canaria will once again host one of the most prestigious MMA events held in Spain, the AFL-28 Gran Canaria. The promoter of the evening, AFL (Ansgar Fitting League), a recognized company specializing in professional MMA evenings on the international scene, disembarks again in Gran Canaria to celebrate one of its most mediatic events of 2022 in Spain. The appointment will be next September 24 in Las Palmas de Gran Canaria.

The promoter AFL returns to bet on one of the most practiced contact sports on the island, mixed martial arts. This time they will be 4 world titles that are put at stake inside the cage, once again becoming the most important MMA event to be held in the Canary Islands.

It will be the seventh edition to be held on the island and it arrives with a lineup of fighters at the highest level, a wide representation of international, national and island fighters. the gran canaries Juanma Suarez, Daniel Requeijo, Lionel Padilla and the palm tree Darwin Rodriguez will make up the main event and the fight for the world titles at stake. The international representation is led by the veteran Tamirlan Dadaev from Austria, the Colombian Andres Molanowho arrives with only one loss as a professional and the Brazilian Mateus Linhares, with a record of 8 wins and 2 losses. They are joined by the great Brazilian fighter Charles de Souzawho returns to the island again, the Italian Gabriel Varenao and from Romania, Adrian Prisceanu. The great squad of fighters is closed by the locals Omar Santana, Arinani Lopez, Nestor Jaime and the experienced kickboxer, David Ruiz. A new evening of the Ansgar Fitting League 2022 in Gran Canaria with one of the highest quality posters of its seven editions held in Las Palmas de Gran Canaria.

UFC: Ricardo Prasel, the Chelsea exporter who entered MMA and was able to do so in the UFC
Two MMA fighters hit each other simultaneously in the crotch at UFC event
Chilean anticipates his return to the octagon WHEN AND WHAT TIME IGNACIO JAULA BAHAMONDES FIGHTS AT UFC SATURDAY, FEBRUARY 26
UFC/MMA 1203

Loading...
Newer Post
Another honor for Tito Trinidad and his father: they will be inducted together into the Indiana Boxing Hall of Fame
Older Post
Bill Russell’s number 6 and the campaign to remove it from the NBA: which players wear it?