Mollet proposes to call Alexia Putellas to his soccer field 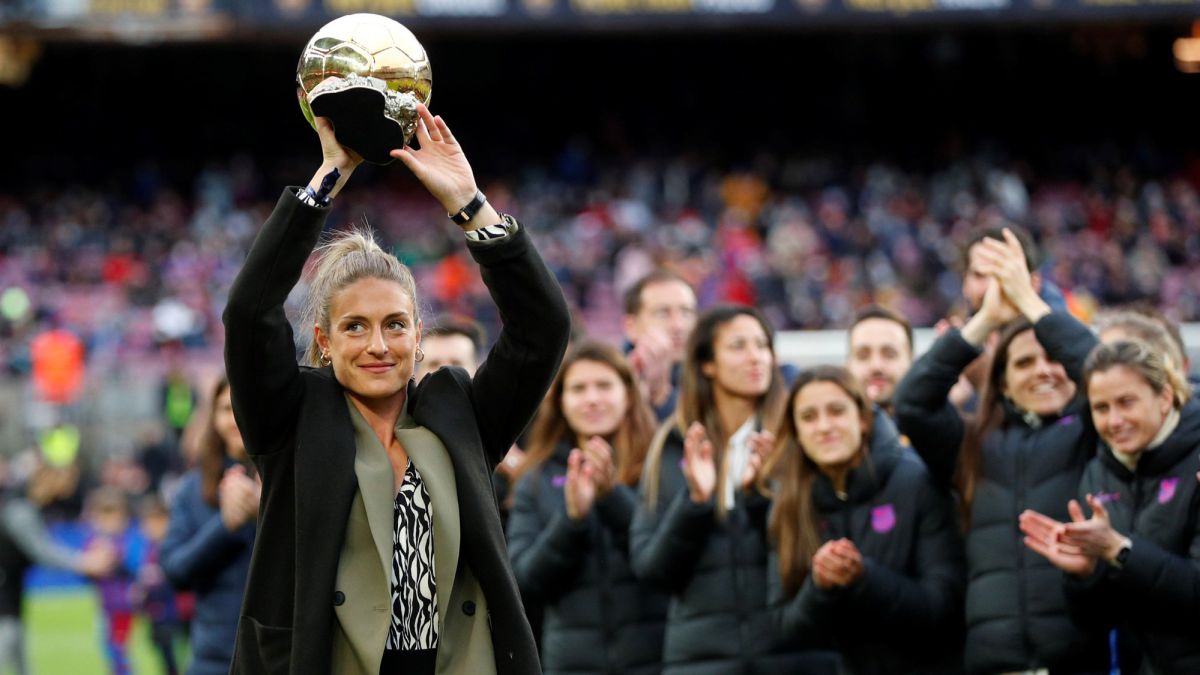 "She is an exceptional player who is named after Mollet all over the world”, Highlights Josep Monràs, mayor of Mollet del Vallès, the municipality

“She is an exceptional player who is named after Mollet all over the world”, Highlights Josep Monràs, mayor of Mollet del Vallès, the municipality where the only Catalan and Spanish player was born and raised to win a Golden Ball. Is about Alexia putellas. Not in vain, in the very delivery ceremony a video was projected with images of this Barcelona town, whose soccer field may soon be named after the midfielder.

Monràs will propose it to the Nomenclator Commission in the Next Town Hall Plenary, which will be held before the Christmas holidays. The reasons are that international projection, and also “the great work he does for the visualization and recognition of women’s sport, often forgotten and relegated, unfairly, in the background ”. The soccer field where the CF Mollet, in the words of the mayor, “is a space for the integration and promotion of sport, values ​​that have accompanied Alexia throughout his sporting career ”, player of the Barcelona formed between Sabadell and the Spanish, and who also played in the I raised.

If the baptism of the Alexia Putellas Soccer Camp is approved, this would entail the replacement of the current nomenclature, Germans Gonzalvo, alluding to July and (above all) to Joseph and Mariano Gonzalvo, legends precisely of Barcelona but male, being the second of the brothers player, coach and manager, and the last, captain of the Five Cups team. Should your name be withdrawn, your memory will be preserved with a commemorative plaque.