Monaco F1 GP 2022: Checo Prez starts the fight in Monaco to take off the title of second Red Bull driver 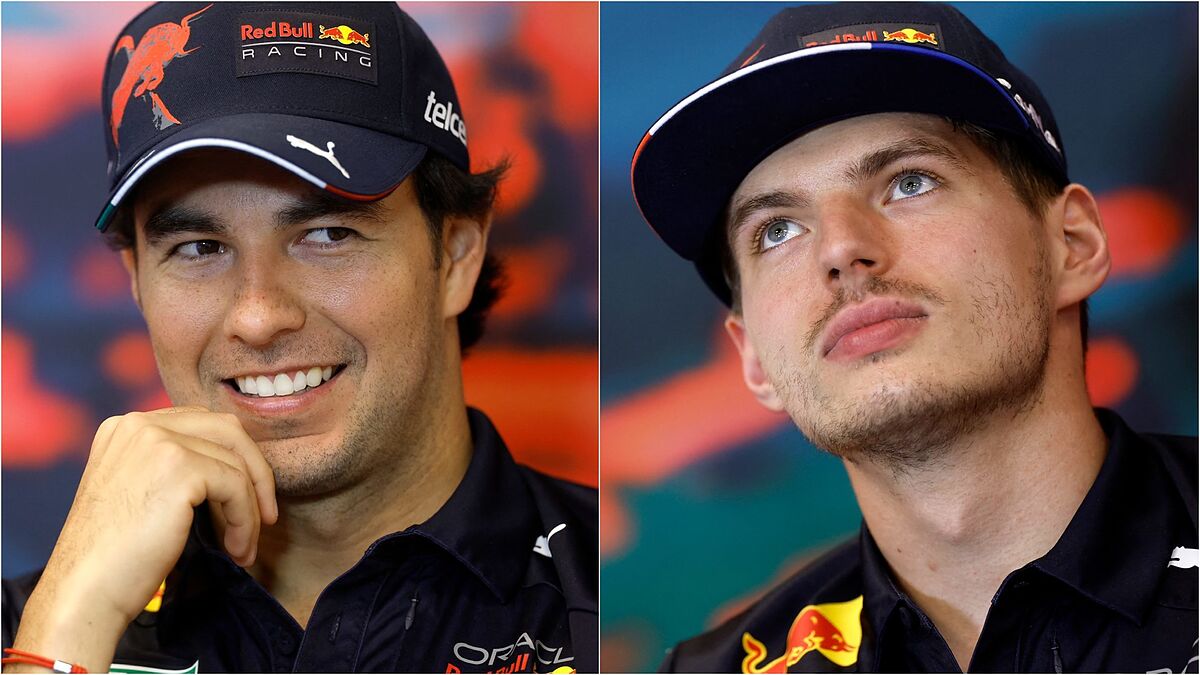 LAfter a Friday of practices where Sergio 'Checo' Prez was better than his teammate Max Verstappen, in Monaco begins the fight of the Mexican to do

LAfter a Friday of practices where Sergio ‘Checo’ Prez was better than his teammate Max Verstappen, in Monaco begins the fight of the Mexican to do things well and take off that nickname of second pilot that prevented him from taking the victory in the Spanish Grand Prix.

Although the free practices do not fully denote the pace that the cars will bring throughout the weekend, this time Pérez has left very good feelings.

The key for Checo to be able to fight the Dutch one-on-one and leave team orders aside is speed, Well, being as far away as possible from Max would prevent those indications from coming from the wall in favor of the current world champion.

“Right now I want to fight for the championship. As a rider, it’s important to make sure I have all the support. The team made it clear that I have it, more so at this point in the season. Being a second driver was never mentioned or discussed,” declared the one born in Guadalajara for SKY Sports F1.

In other interviews Checo has been very clear in pointing out that his only objective is to fight for the championship, so it is not in his interest to act as a squire and now that it appears in third place, the possibility is closer than ever.

To keep up with Friday’s rhythm on the principality’s street circuit, Sergio could fully fight for the Pole Position in the qualifiers, something that will undoubtedly give him an advantage over his teammate, who is the leader by the title.