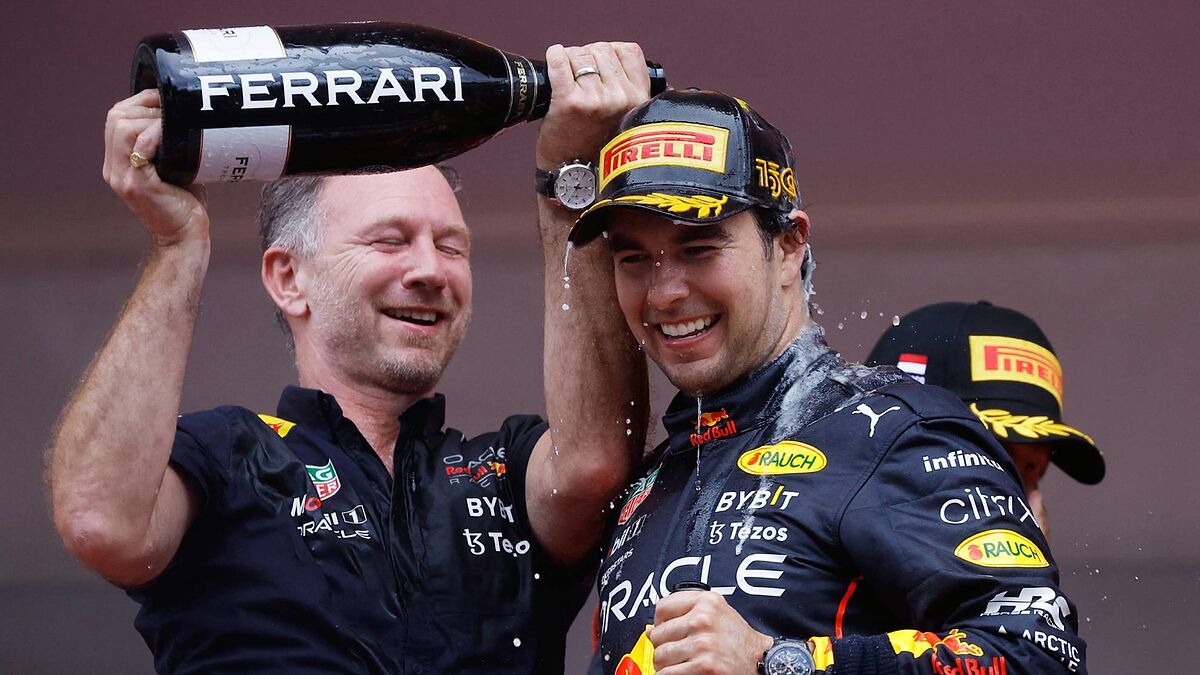 Sergio 'Checo' Prez achieved in Monaco the third victory in his career and his performance has been highlighted by Emerson Fittipaldi. Former Braz

Sergio ‘Checo’ Prez achieved in Monaco the third victory in his career and his performance has been highlighted by Emerson Fittipaldi. Former Brazilian pilot spoke in an interview for ‘Vegas Insider’ about the role of the Mexican and the way in which he has adapted to Red Bull.

“Is it is the best victory of Checo’s career. It is a fantastic victory for Mexico, the Mexican Grand Prix is ​​very big. It’s good for Latin America. We only have one Latin American driver in Formula 1. Before there were five or six and now we all have Checo Prez. He did an excellent job.”

Emmo highlighted Prez’s speed in the last two races: “Checo Prez has been extremely fast in Barcelona and then in Monaco, from day 1 […] He deserved to be there. I was all for the speed of him. He was faster than Max in qualifying. He was driving fast in the race. The way the race went, he was the deserved winner. He had tremendous pressure from Carlos Sainz, from Max before and his performance was superior.”

Finally the two times F1 champion highlighted how difficult it is not to make mistakes under pressure:

“I want congratulate Checo Prez because this weekend he was the Master of Monaco, sure. He was quick in practice, quick in qualifying, quick in the race and he won the race under tremendous pressure and never made a mistake.”