Monroe: “Nowell was very good … but I didn’t even know who he was” 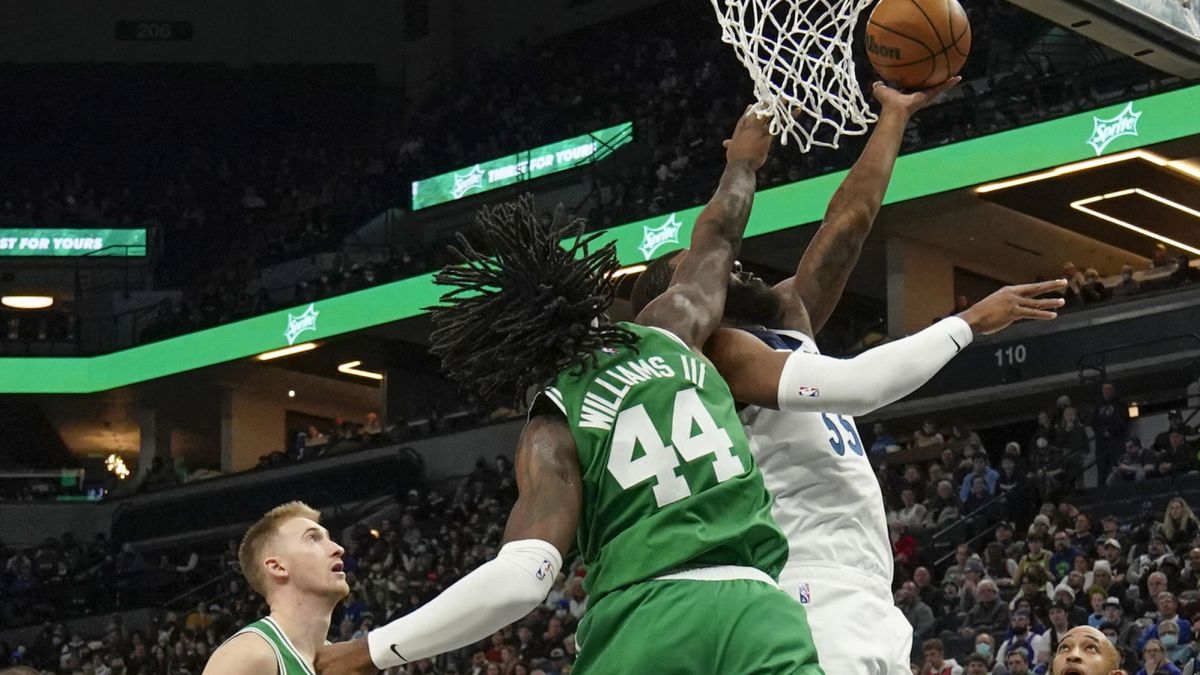 It's the things of this time of the season a stretch of survival in which the NBA continues in the midst of a crisis with the pandemic. The regula

It’s the things of this time of the season a stretch of survival in which the NBA continues in the midst of a crisis with the pandemic. The regulations are adapted on the fly in a League in which more than 200 players have already gone through the COVID protocols, 95 only in the last week and in an exponential, overwhelming progression.

Franchises stick to the schedule with teams often unrecognizable: G-League players, free agents, some who were in other competitions and even a few literally taken from retirement. With the debut of Greg Monroe in the Wolves, 541 different players have passed through the courts this season, a historical record in an NBA course. The average is usually around 450.

The case of Monroe and the Wolves is a clear, but strident, example of what is happening. The veteran center (31 years old) was in Washington with the Wizards’ G League team, getting ready in case a call came from a franchise. Number 7 of the 2010 draft and in a long time aspiring star, he was never what was expected of him in the Pistons and then he stumbled through the League (Suns, Bucks, Celtics, Raptors, Sixers …) until he tried, also without luck, without important at the Euroleague level: The last two seasons were spent at Khimki and Bayern.

The NBA call came, specifically from Minnesota. The Wolves had to play the Celtics devastated by COVD. Without any starters (Towns, Beverley, Edwards, Russell, Vanverbilt) and without substitutes like Reid and Prince. Monroe woke up at 4 a.m. in Washington DC and had to fly to Minneapolis. He missed his flight and had a layover in Chicago. He finally arrived at the Wolves’ pavilion at four in the afternoon to debut with his new team. And, things of these times, was key in an unexpected win against the Celtics (Also with notable casualties): he played 25 minutes and signed a +13 on the court with 11 points, 9 rebounds, 6 assists, 2 steals and 5/9 in shots.

Chris Finch, his coach, highly appreciated his performance: “It was vital, his ability to pass was very important, he gave us a feeling of calm on the track“.Before the match, the coach had left another juicy moment when they asked him how many minutes his new pivot would play upon landing in the city: “No idea, I’ll have to ask him. I just met him half an hour ago“.

And Monroe himself left what will surely be one of the appointments of the year, one that makes it clear that these are days in the NBA. Jaylen Nowell, a Wolves wardrobe guard, was the great hero with the game of his life: 29 points, 6 rebounds, 3 assists, a 6/9 in triples and the mate of the game. And Monroe, after the victory, acknowledged that he had no idea who he was when they were playing: “Nowell? I’m not going to lie, he played wonderfully but the truth is that I didn’t know who he was”.

NBA: The day that Michael Jordan offered to Madonna “to satisfy her” and could not because of Scottie Pippen
NBA: The Ben Simmons Drama: Ruined, Not Playing, and Training with a College Team
Miami Heat – Orlando Magic, live
NBA 1306

Loading...
Newer Post
Do they put them together? Jessica Andrade asked a historic UFC
Older Post
Ukrainian boxing legend sends his Olympic gold medals to jewelers to make a crucifix with them to give to his father (VIDEO)