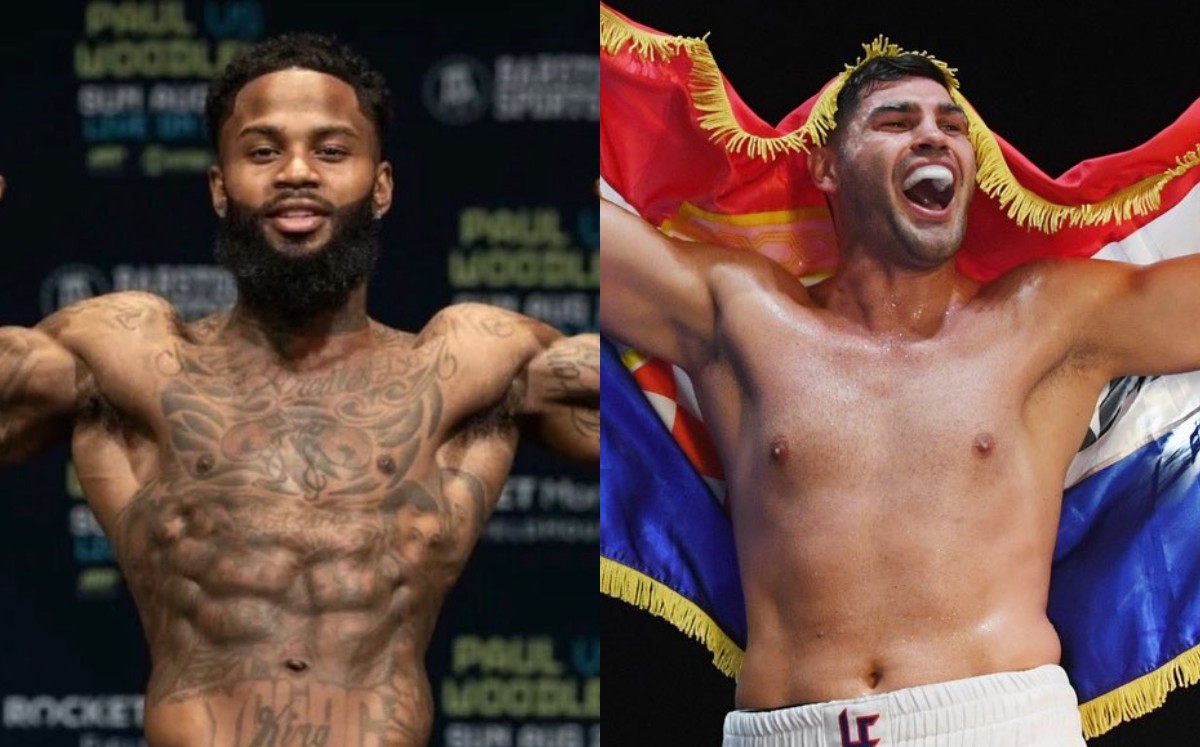 The American Montana Love and the Croatian Filip Hrgovic joined the function that Saúl Canelo Álvarez will lead against the Russian monarch Dmitry Bivol agreed for May 7 at the Tmobile Arena in Las Vegas.

Canelo will return to the light heavyweight division three years after taking notice of fellow Russian Sergey Kovalev. However, for this occasion he will challenge the super champion of the World Boxing Association, Bivol, who is undefeated in the professional arena.

The Mexican and current pound-for-pound fighter returns to T-Mobile – home of five of his last fights in which he has a 4-0-1 record – to lead a cartel that has confirmed its first two duels so far.

In heavyweight, the Croatian Filip Hrgovic will return after five months of absence to face – in a duel of undefeated – the Chinese Zhilei Zhang in 12 rounds in an attempt to get closer to the dispute of the title of the International Boxing Federation in World Cup qualifying.

Hrgovic will enter the event with a record of 14-0 with 12 knockouts; while the oriental will go with 23-0-1 with 18 knockouts.

In duel for the North American title of the International Boxing Federation, the Mexican Gabriel Valenzuela will challenge the undefeated American Montana Love to 12 rounds.

The presale of tickets for the fight between Canelo and Bivol had a great reception from the fans. The promoter of the contest, the English Eddie Hearn assured that a very limited group of tickets remains for the general sale that starts tomorrow.

“Great pre-sale. Tickets are sold out on the first day. Great weekend of Cinco de Mayo on the way,” the businessman tweeted.

Tags: Montana Love, Canelo vs. Bivol, boxing billboard
Check the match schedule for this Sunday, January 23
Check the billboard of the NBA games for this Saturday
Boxing night by Meridiano Tv | Other Sports 123
BOXING 3658

Loading...
Newer Post
NBA 2022: Zion Williamson will not play the rest of the season or the Play In
Older Post
NBA 2022: The murder of Vic Weiss by the mob, the reason why Jerry Tarkanian was not a Lakers coach and started ‘Showtime’