More competition for Mick Schumacher: Haas considers a driver who would return to Formula 1 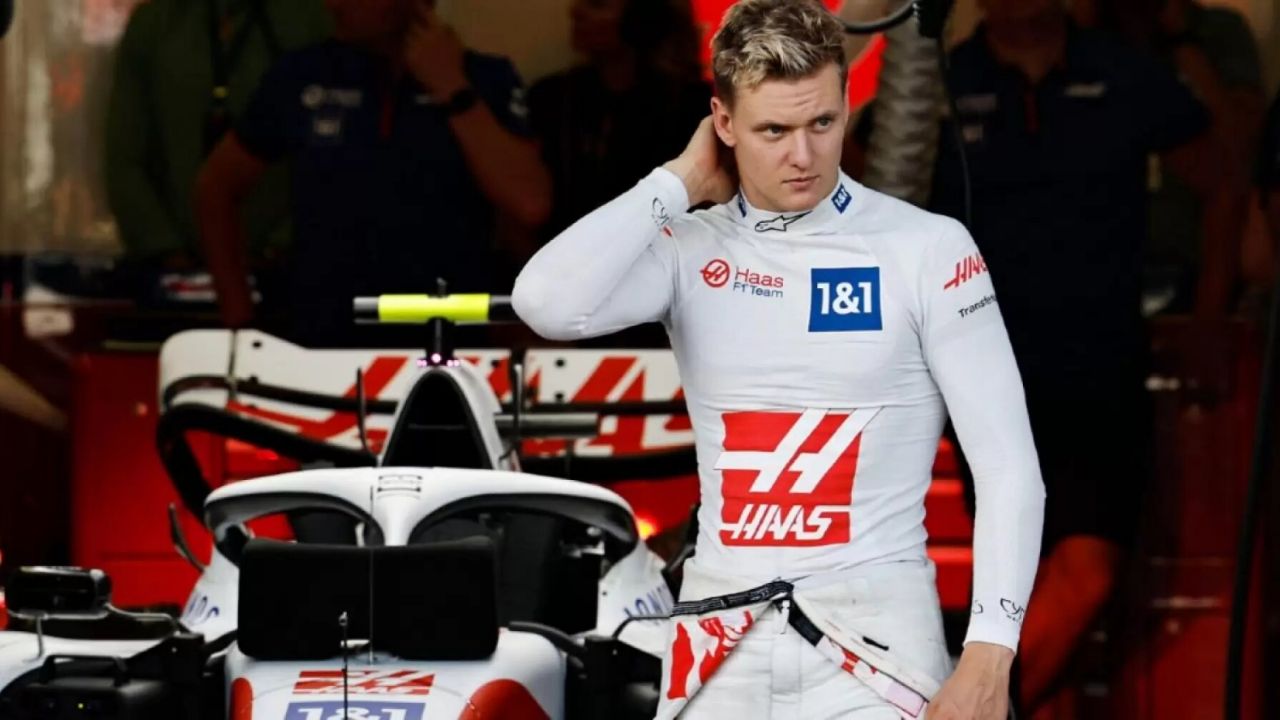 The points achieved in Silverstone and Austria did not convince Haas to keep Mike Schumacher in the team in the following season or at least this is demonstrated by the lack of renewal during the holidays. In fact, names have begun to emerge that could take his seat, such as Daniel Ricciardo or Antonio Giovinazzi, who will return to F1 next weekend.

And it is that the Italian has been called by the American team to supplant the German driver and his partner in the practices of Monza and Austin, in what is interpreted as a favor to the Scuderia, while the Australian was released after being fired from McLaren. But these are not the only options that appear to replace Mike Schumachersince there would be another candidate on the Kannapolis list.

This is Nico Hulkenberg, a compatriot of the son of Michael Schumacher and a man who hasn’t been in Formula 1 for three years, except for appearances in 2020 and early 2022 as a substitute. However, it must be remembered that this pilot does not have a good relationship with Kevin Magnussen, with whom he had some crosses in the past that produced strong cross-statements with insults included, so there is a possibility that Guenther Steiner wants to avoid problems.

That does not change much the panorama of the 23-year-old, who may have to find a new destination for the following season, since it is most likely that he will not continue in the United States. The fact that his contract with Ferrari is also going to be cut in December means that there are no links with his current team, so inquiries have already begun. 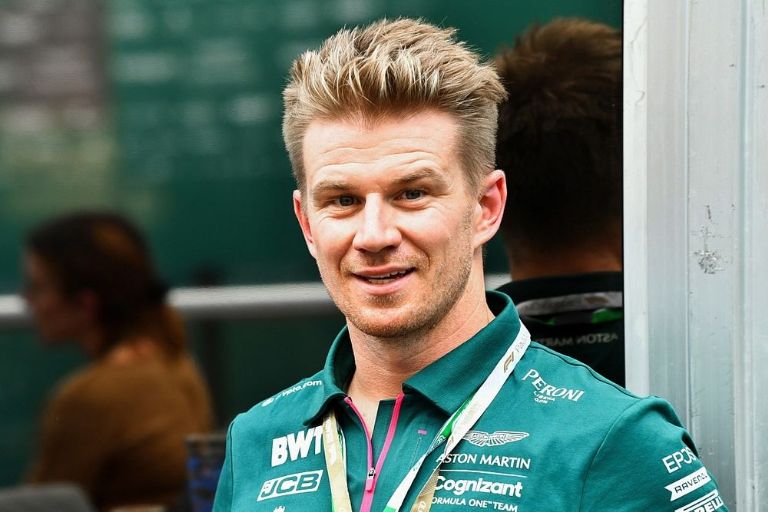 They want it in Alpine

With Fernando Alonso leaving for Aston Martin to cover Sebastian Vettel’s retirement and Oscar Piastri refusing to race in Alpine, the French team has yet to find a partner for Esteban Ocon. At first, there was talk of Daniel Ricciardo, who already has a past with Renault, and now Pierre Gasly is also a candidate, whose future is uncertain for the following season, although there is no doubt about his continuity in the competition.

But the name that has taken on the greatest strength these days is that of Mike Schumacher, especially after Ocon has expressed his desire to have him as a partner next year. In addition, this Friday Corinna, his mother, was seen entering the Alpine garage, which suggests that it is possible that we will see the German in this team next year.

Tags: NICO HULKENBERG, Haas, Mick schumacher
Formula 1, the battle in the half table
Oscar Piastri was announced as the new McLaren driver
Formula 1: what it’s like to drive a race car
FORMULA 1 2422