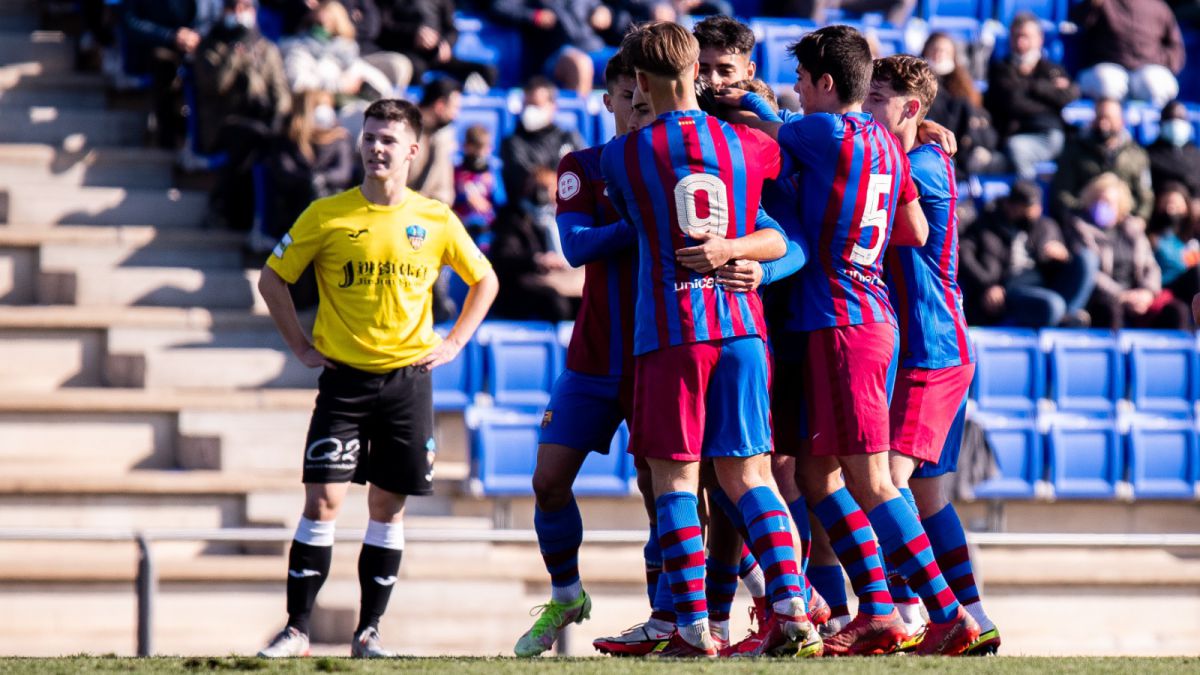 The situation of Lleida Esportiu is so serious that every week there are new chapters that lead to a single ending, the disappearance of the club

The situation of Lleida Esportiu is so serious that every week there are new chapters that lead to a single ending, the disappearance of the club again. This last episode has not affected the first team, but the Juvenil A of the Lleida team that plays in the Division of Honor and that this very Saturday has suffered the consequences of the lack of resources and dedication on the part of the leaders.

The team has not been able to travel to the Ciutat Esportiva Joan Gamper, where Barcelona was to be measured, by bus, as usual, but the parents of the players themselves have had to use their vehicles to travel the 150 kilometers that separate Lleida from Barcelona, ​​as reported by Catalunya Ràdio. And then start your way back. In addition, the team has not had the presence of the delegate or the physiotherapist, precarious conditions that join those already suffered by the first team.

The team from Lleida have lost 5-0 and are still bottom of the category with just eight points, practically relegated, and now with the inaction of the owners to be able to meet the basic needs of the team. The first team plays this Sunday at 12:00 in El Prat, a match marked by the number of casualties that the team has had and for the complaints of the players for all the calamities that are happening.