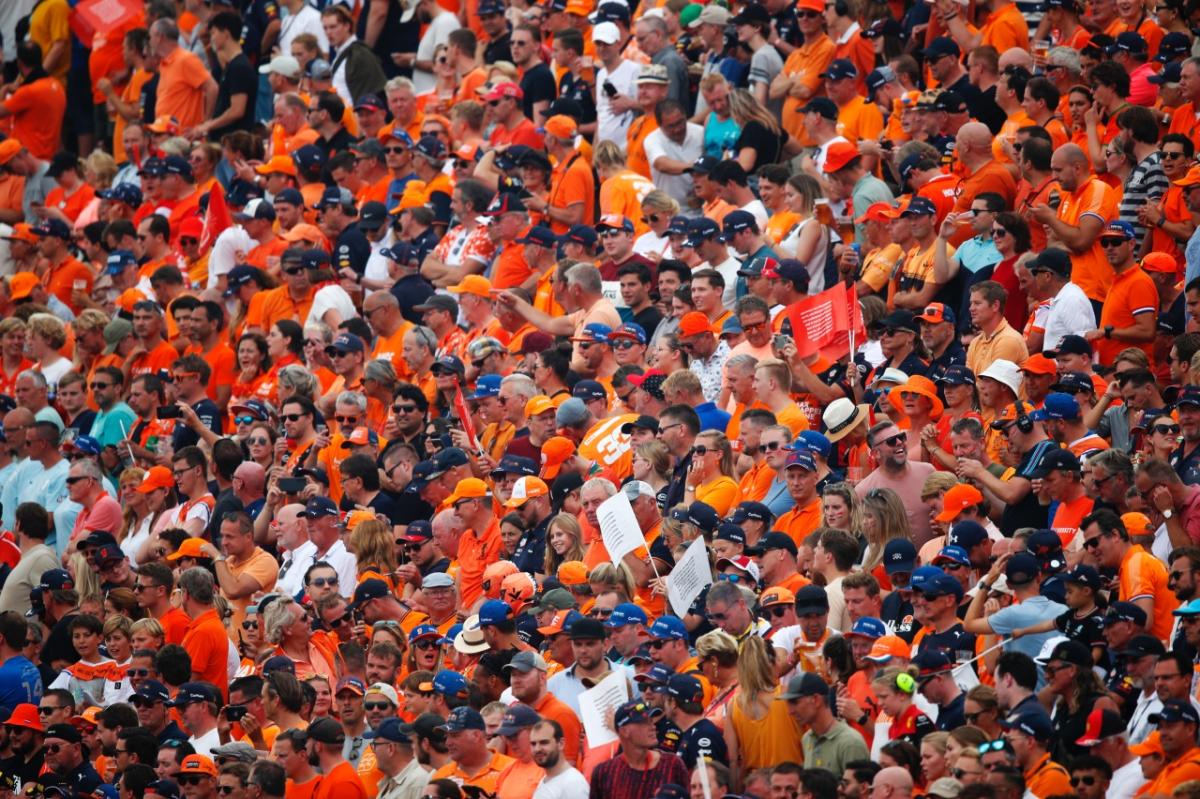 Unfortunately, the Formula 1 Dutch Grand Prix It was punctuated by a series of episodes of aggression towards several women, according to F

Unfortunately, the Formula 1 Dutch Grand Prix It was punctuated by a series of episodes of aggression towards several women, according to Formula 1 Womens, an amateur club formed six years ago by Svenja Tillemans.

The organization has revealed in an interview with Dutch television NOS that, during the race held at the Zandvoort Circuit, up to 25 women reported harassment or sexist attitudes by other fans. Among the situations are photographs or recordings without permission, verbal harassment and even touching.

“I don’t think he wants to go back to Formula 1“, said a 21-year-old fan named Naomi, who had been waiting for two years to attend this race, according to NOS. “I had never felt so dirty, humiliated and inferior in an event. So insecure.” Naomi, who went on the run with her father, was afraid of being alone every time he left her side.

What you should know about the Italian F1 GP 2022

Another of those affected by these unfortunate accidents, Sara, 43, was recorded without permission while dancing and enjoying the event and the great party that is organized in Zandvoort around the participation of the local idol, Max Verstappen, in the race.

Sara felt insecure and even had to avoid a group of young people who blocked her path when she wanted to go to the bathroom or a man who grabbed her hand. “Of course I want to go back (to F1), but there has to be a man with me. Going alone, as a woman, I find it horrible,” she said.

Aware of the huge turnout that was expected at the Dutch GP weekend, the first after the title won by Max Verstappenthe organization reinforced the security of the event with more troops with the aim of guaranteeing a good atmosphere and avoiding incidents of any kind.

Unfortunately, it is not the first time this season that verbal, homophobic or sexist attacks have been made public. already in the Austrian GPlast July, racist and homophobic abuses were reported, which the FIA ​​publicly condemned.

‘Drive to survive’, as an appetizer of the F1 World Cup
Formula 1: the answer that all Red Bull fans have
FIA F2 champion Oscar Piastri could make his F1 debut with McLaren
FORMULA 1 2355