more than a summer love? 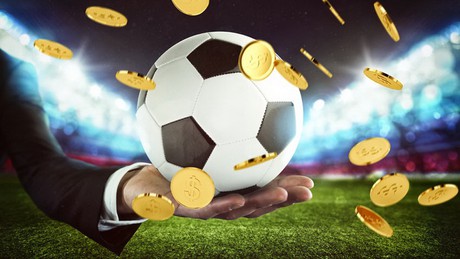 Every day more clubs open the doors to these digital assets, which provide fresh income for their coffers hit by the pandemic The boom of the cr

more than a summer love?

Every day more clubs open the doors to these digital assets, which provide fresh income for their coffers hit by the pandemic

The boom of the cryptocurrencies does not stop and consolidates its ties with the world of football, which opened its doors thanks to the new wave of economic income represented by the contracts generated between the parties.

From stamping the name of a exchange or crypto in a club jersey or national team training clothes, renaming a tournament or acquiring team and player licenses for virtual games, these are all ways in which this alliance has been forged over the past year and for 2022 everything indicates that it will continue to consolidate.

In dialogue with iProUP, Alexander Dreyfus, founder and CEO of Socios.com, one of the firms behind digital assets known as “Fan Tokens”, remarks that the union of the parties benefits both universes.

“Because it allows teams to find alternative sources of income that help offset the losses caused by the pandemic,” underlines the Socios.com expert, a firm that also gave its name to the Argentine First Division tournament in its last edition.

Axel Becker, Content Manager of decrypto.la, adds that this search for new forms of income by institutions hit by the pandemic and the growing adoption of cryptoactives worldwide drive this alliance.

“The tokenization of the economy has already become present in sports in the form of fan tokens and is beginning to take on more and more prominence,” completes the specialist who is part of the exchange that is Main Sponsor of Huracán.

Examples for all leagues

A cabinet study KPMG shows that more than 40 sponsorship contracts were signed in the five major European football championships since the start of the pandemic. And cryptocurrencies made their way in a prominent way.

According to KPMG, the Inter de Milan, for example, doubled his income from sponsorship of his shirt by changing Pirelli for Socios.com.

DigitalBits, another player in the ‘blockchain’ technology sector, has been advertising since last July on the t-shirt of the AS Rome, after having signed a three-year contract with the Serie A club in exchange for 12.4 million euros.

The rise of the market for cryptocurrency in football occurs at a time when Spain prohibited betting game operators from sponsoring football clubs, a measure that is also studying the implementation of the United Kingdom.

“This gap must be filled and the ‘fan tokens’, or something that is not defined as gambling but is, must be favored,” he analyzed. Kieran Maguire, football finance researcher at the University of Liverpool.

In 2018, the platform eToro, a broker that operates multiple financial assets, made a commercial agreement with 7 Premier League teams that was paid entirely in Bitcoins.

Another case is that of benfica de Portugal, a club that accepts cryptocurrencies for the purchase of tickets and merchandise. 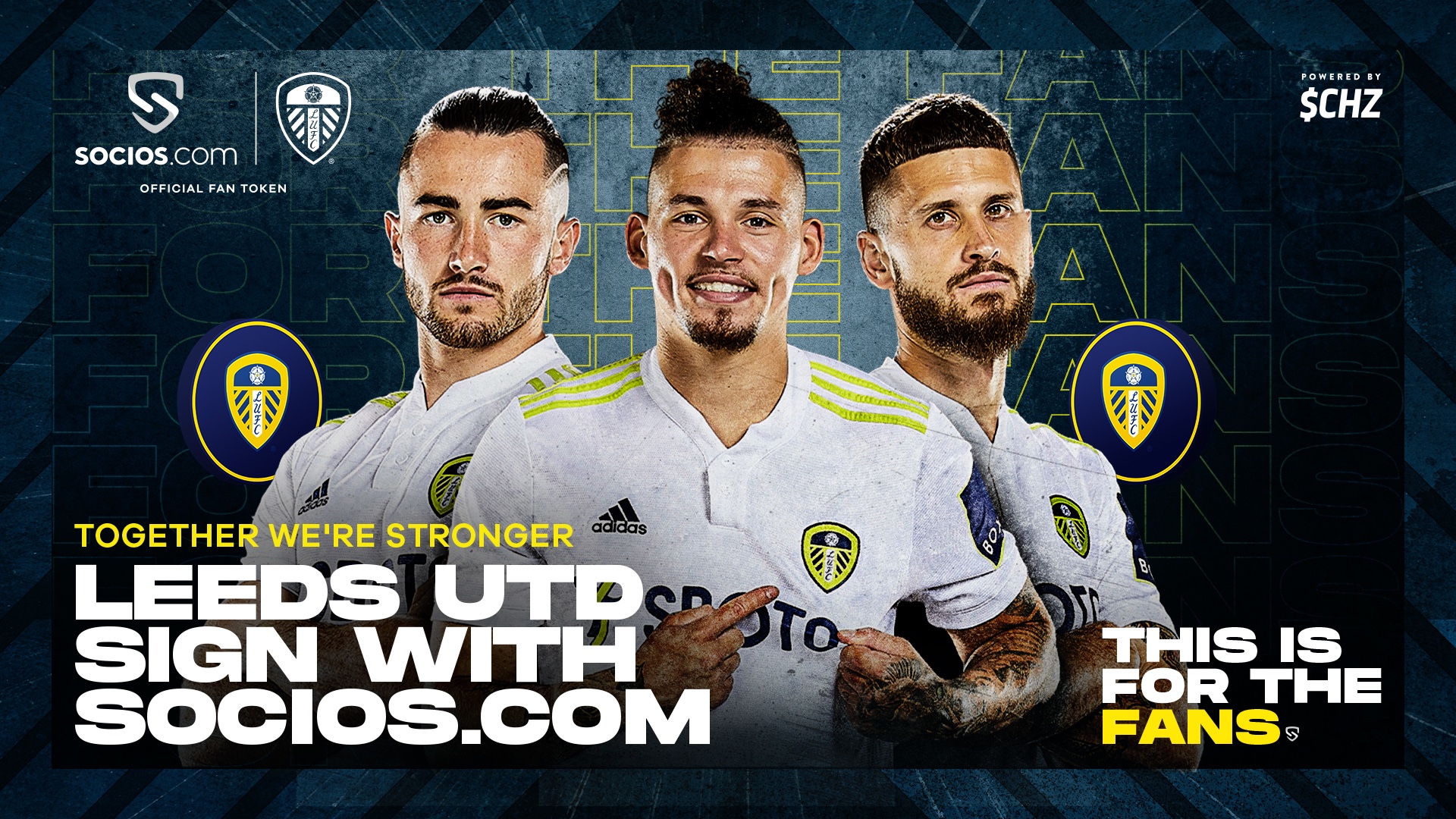 In this way, the firm that has more than 3 million users and has a valuation of $2.2 billion -which makes it a unicorn-, will bear its mark on the shirts of the club players.

In addition, it will enable cryptocurrency services in the stadium for fans, as well as other surprises that will be revealed over time.

In August 2020, the Club Atlético Independiente inaugurated another possibility offered by cryptocurrencies: fan tokens, that is, a kind of digital membership that allows access to votes (to choose the design of a shirt, for example) and benefits (such as events with players), among other marketing actions.

El Rojo de Avellaneda thus launched its $CAI token together with the company Socios.com, joining a trend started by top-tier institutions such as PSG, Barcelona, ​​Milan and Real Madrid.

The AFA also signed an agreement with the same firm so that the National Team has its own fan token ($ARG), which ran out in the first hours of the sale. As a first action, the fans were asked to choose the motto of the albiceleste team during the competition in which they ended up lifting the continental trophy.

In addition, players and coaching staff can now choose to collect their salary, or part of it, in cryptocurrency, as happened with Lionel Messi and the PSG Fan Tokens or as is the case with some teams from the rise of Argentine football, but in this case, &#8220;the vital and mobile minimum wage must be paid yes or yes in legal tender&#8221;, clarifies John Paul Cintioli, cryptocurrency lawyer and financial advisor. 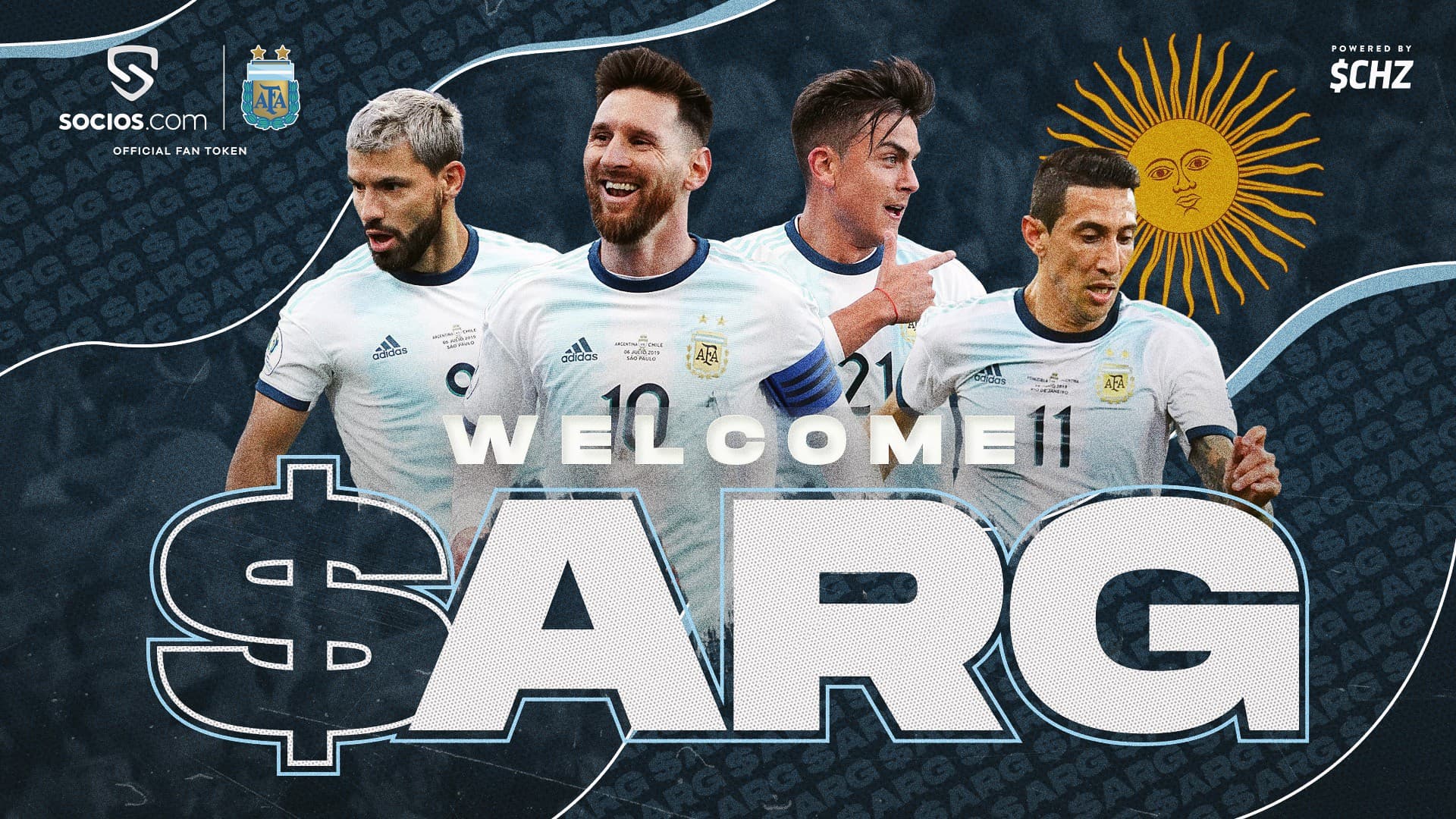 The Great DT &#8220;Crypto&#8221; that Argentina leads in the region and allows you to earn dollars

Argentina is a very soccer-loving country and it does not surprise anyone. And for this reason, everything that is related to this sport -considered as a true passion of crowds- is a success within our borders.

This is the case of Sorare, the &#8220;Great Crypto DT&#8221;, a game based on the blockchain and in which users can create their personalized teams with limited cards from their favorite soccer players -in NFT format- and compete against their peers in different tournaments. .

This fantasy football title and developed in 2019 by Nicholas Julia and Adrien Montfort managed to break the mold by combining the love for the round with new technologies and also allows users to earn money.

In dialogue with iProUP, Julia reveals that Sorare currently has more than 35,000 Argentine users, a figure that places the &#8220;albicelestes&#8221; players among the most numerous on the platform.

&#8220;It is, in fact, the Latin American country with the largest number, above Brazil, which has about 30,000,&#8221; confesses the developer, who also states that Argentina is in seventh place in the total, below the United States. and a small group of European countries.

The favorite clubs within the platform for local users are the following:

Sorare allows you to sell unique, rare or super rare cards. To do this, you simply have to select the card with which you want to profit, assign it the sale value and wait for another player to buy it.

When this happens, a notification will be sent and the money will be credited to the account registered by the user immediately.

In this way, soccer and cryptocurrencies make up an ideal team for players and fans to also shout a goal in their virtual wallets.

Loading...
Newer Post
A Transcaribe bus in Cartagena was converted into a “boxing ring”
Older Post
Giannis Antetokounmpo and Bucks dominate the Warriors in the NBA