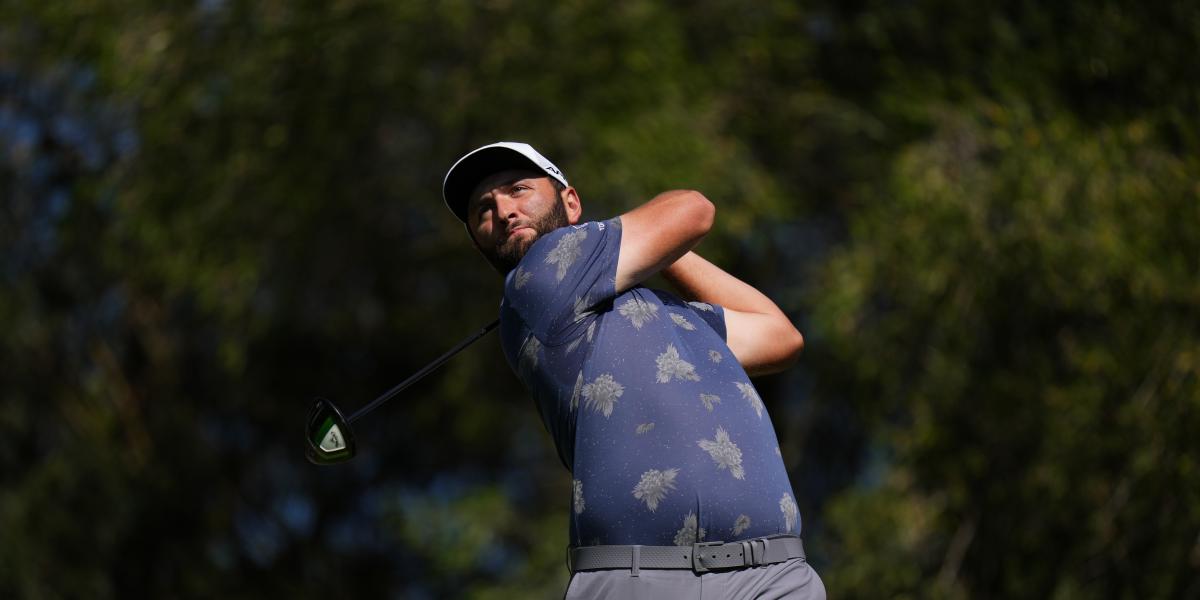 Jon Rahm remains at the top of the world golf list, which has led for 12 weeks, and on the podium there is a change of positions with the Americans Collin Morikawa, now second, and Dustin Johnson.

The American Tony Finau enters the top 10 to the detriment of his compatriot Brooks Koepka; and the Japanese Hideki Matsuyama, winner of the Zozo championship, gains 7 positions to settle in 12th place.

Jon Rahm kicks off the Spanish Open equaling his own record in Madrid | Sports | America Edition
in Palihue the water dropped and final details are being finalized to receive the North Patagonian
The XXXII Robinson Club Golf Tournament raises 62,120 euros to benefit the Rafa Nadal Foundation
GOLF 1942