Morikawa, first American to win the Race to Dubai 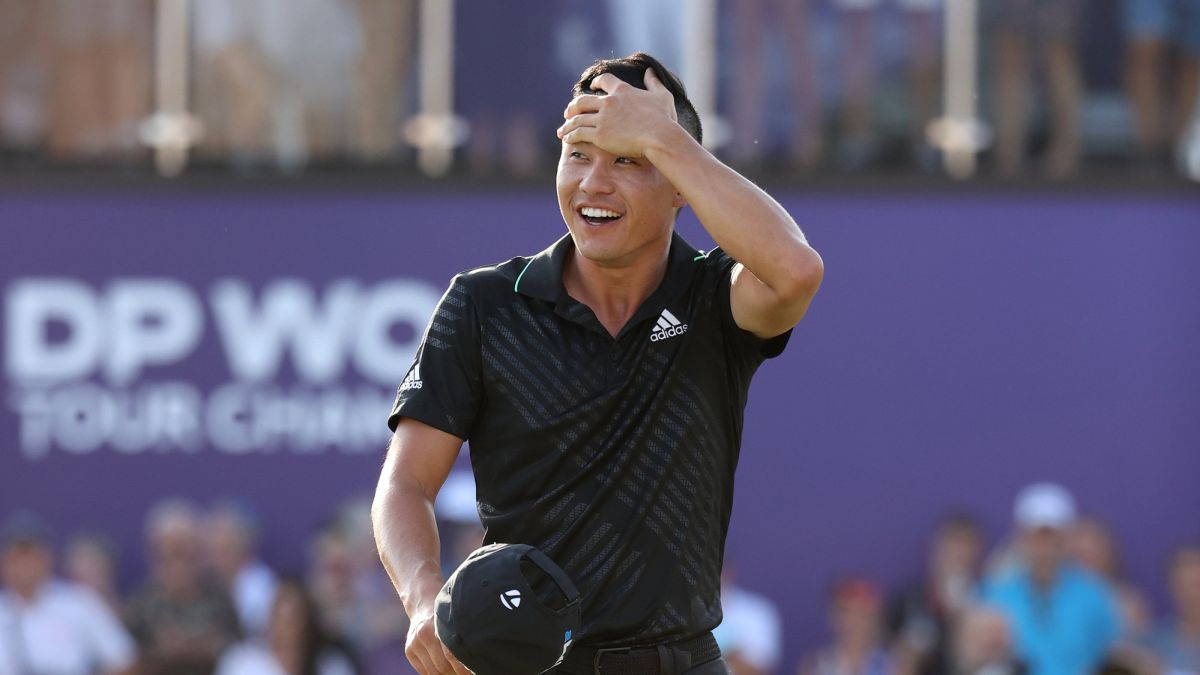 Collin morikawa became the first American to win the Race to Dubai title after a final big rush brought him to the victory in the DP World Tour Championship Sunday when Rory McIlroy hesitated on the golf course Jumeirah Golf Estates.

Morikawa, who won this year’s British Open, finished with an impeccable 66-shot round, including six birdies to top the rankings at 17 under par and win by three shots. The american too ended the season as a European Tour number. Defending champion Matt Fitzpatrick signed a 66 card to climb 11 spots on the final day and the Englishman finished tied for second with Sweden’s Alexander Bjork.

“I feel so good, do you I’d be lying if I said I’m not looking at what Matt Fitzpatrick was doing today. “ Morikawa said. “But it’s 18 holes, all I had to do was light a spark. It’s an honor to be the first American to do that (win the race to Dubai) on the European Tour, to put my name alongside many greats, it’s special. “. McIlroy had a one-shot lead before the final day and looked poised to become the first to win the event three times. But the Northern Irishman saw ghosts on holes 15, 16 and 18 to finish tied for sixth, five strokes behind Morikawa.

The new Chopard Happy Sport Golf Edition has diamond “balls” that roll across the green
BMW and MINI, present in the world of golf
Miguel Cotto’s charity golf tournament kicks off in Fajardo | sports
GOLF 285