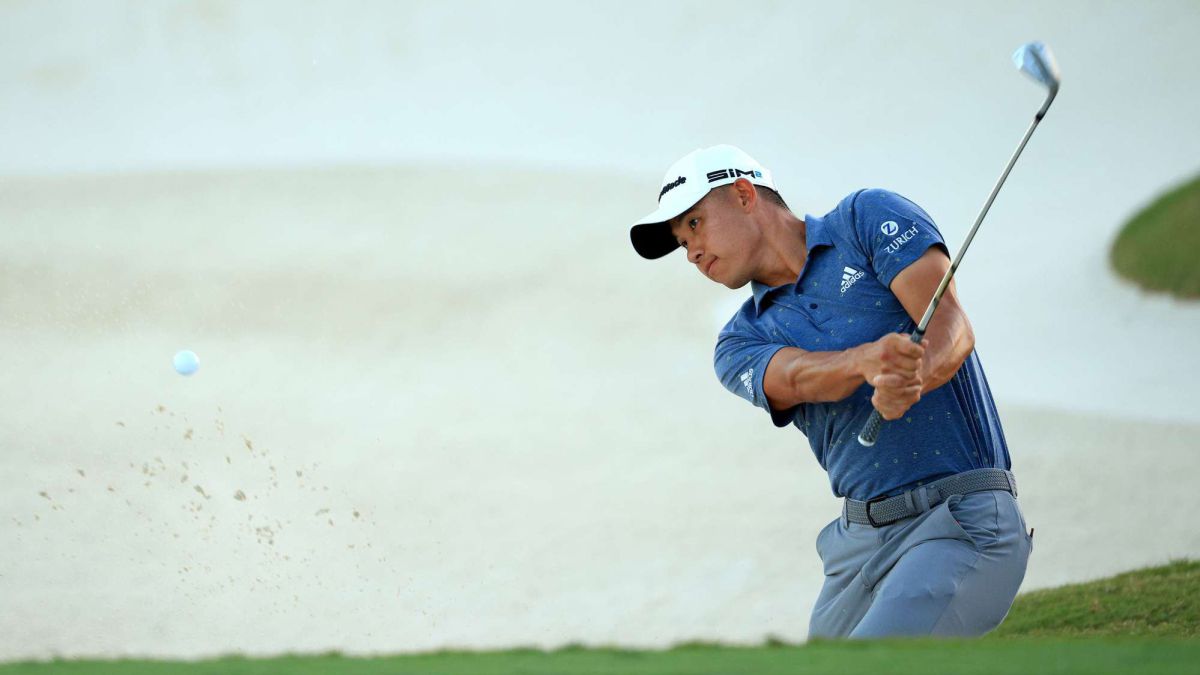 The American Collin Morikawa, number 2 in the world ranking after the Spanish Jon Rahm, gave a coup of authority on the third day of the Hero Worl

The American Collin Morikawa, number 2 in the world ranking after the Spanish Jon Rahm, gave a coup of authority on the third day of the Hero World Challenge charity tournament, organized by the Tiger Woods Foundation and played in New Providence (Bahamas).

With a card of 64 strokes, 8 under par, Morikawa broke the leading group of the tournament to become the outstanding leader with 5 strokes of advantage over his compatriot Brooks Koepka, 198 for 203, and 6 on the also American Patrick Reed, 204. Morikawa had no failure with six birdies and an eagle on hole 3 that catapulted him to the lead.

American Bryson DeChambeau, who started the day as the leader with a one-shot lead, sank with 73 shots, one over par for the field, and dropped to ninth. The Mexican Abrahan Ancer, who began leading the tournament together with the American Daniel Berger and the Northern Irishman Rory McIlroy, once again had a gray route matching the par on the field, which placed him in 16th place out of the 20 participating players by invitation.

If Morikawa wins this Sunday, which is highly probable (it starts at 18:04 and the tournament is seen at Movistar Golf), he would snatch the number one in the world from Rahm next week. But as the Twitter ranking guru Nosferatu (@ VC606) states, the adjustments to the numbers at the end of the season would return the throne to Rahm from the 13th until the end of the year.. The batlla would be resumed in the Tournament of Champions, the appointment that will open the year 2022 of the PGA Tour, in which Rahmbo would already defend himself on the field.

Loading...
Newer Post
Boxing: The dream opportunity has arrived for Sergio Garca
Older Post
More Formula 1 in Mexico? Autodromo will be built in the Riviera Maya