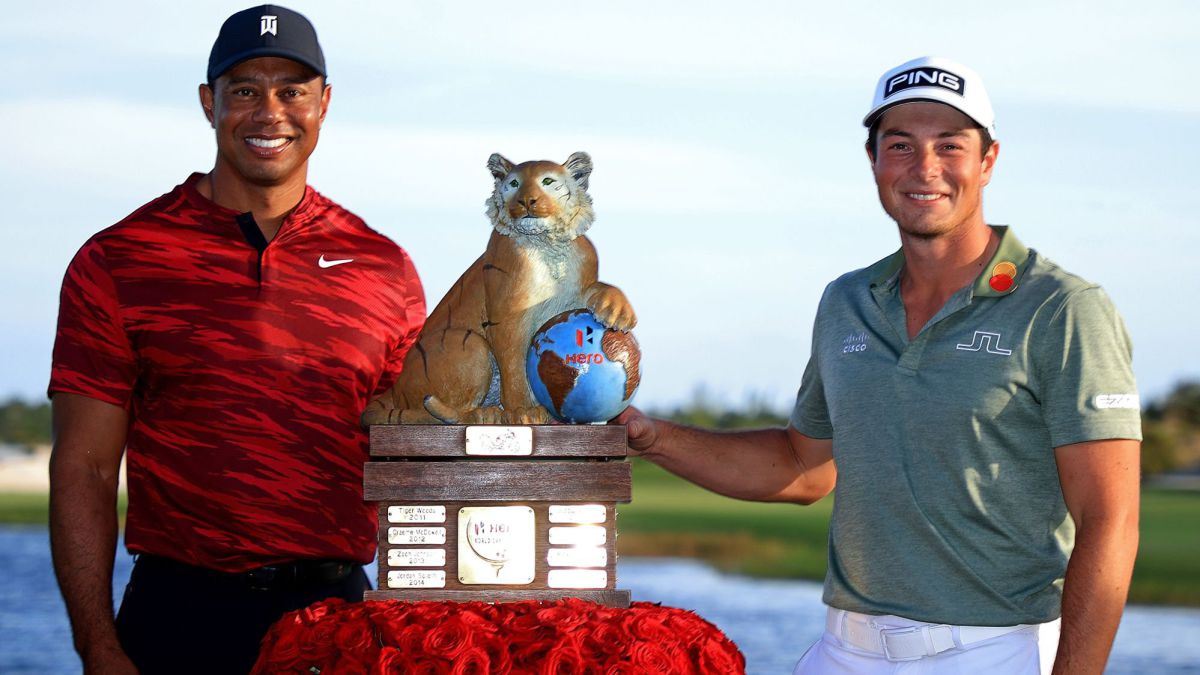 The Norwegian Viktor Hovland signed this Sunday, on the last day of the Hero World Challenge, a round of 66 shots (6 under par), to add his fourth

The Norwegian Viktor Hovland signed this Sunday, on the last day of the Hero World Challenge, a round of 66 shots (6 under par), to add his fourth title -second in less than a month- on the PGA Tour of golf.

Hovland ended up being the best in this tournament, in which only 20 players participated, which is hosted by Tiger Woods, which is played in Albany, New Providence (Bahamas) and has a charitable character through the foundation of the Californian player.

The golfer from Oslo, trained at Oklahoma State University, finished with 270 total strokes (18 under par) and finished ahead of seven Americans: Scottie Scheffler (-17), Sam Burns and Patrick Reed (-15), Justin Thomas and Sollin Morikawa (-14), and Tiny Finau and Daniel Berger (-13).

Morikawa started the last day as the leader, but a round of 76 (+4) this Sunday left him without options.

Hovland, 24 years old and a professional since 2019, adds this title to those achieved in 2020 at the Puerto Rico Open and the Mayakoba Golf Classic and this same year, on November 7, at the World Wide Technology Championship at Mayakoba, the last tournament he played before traveling to the Bahamas.

This season the number 9 in the world also signed a victory on the European circuit, at the end of June at the BMW International Open.